World Bank: Global gas flaring at its highest since 2009 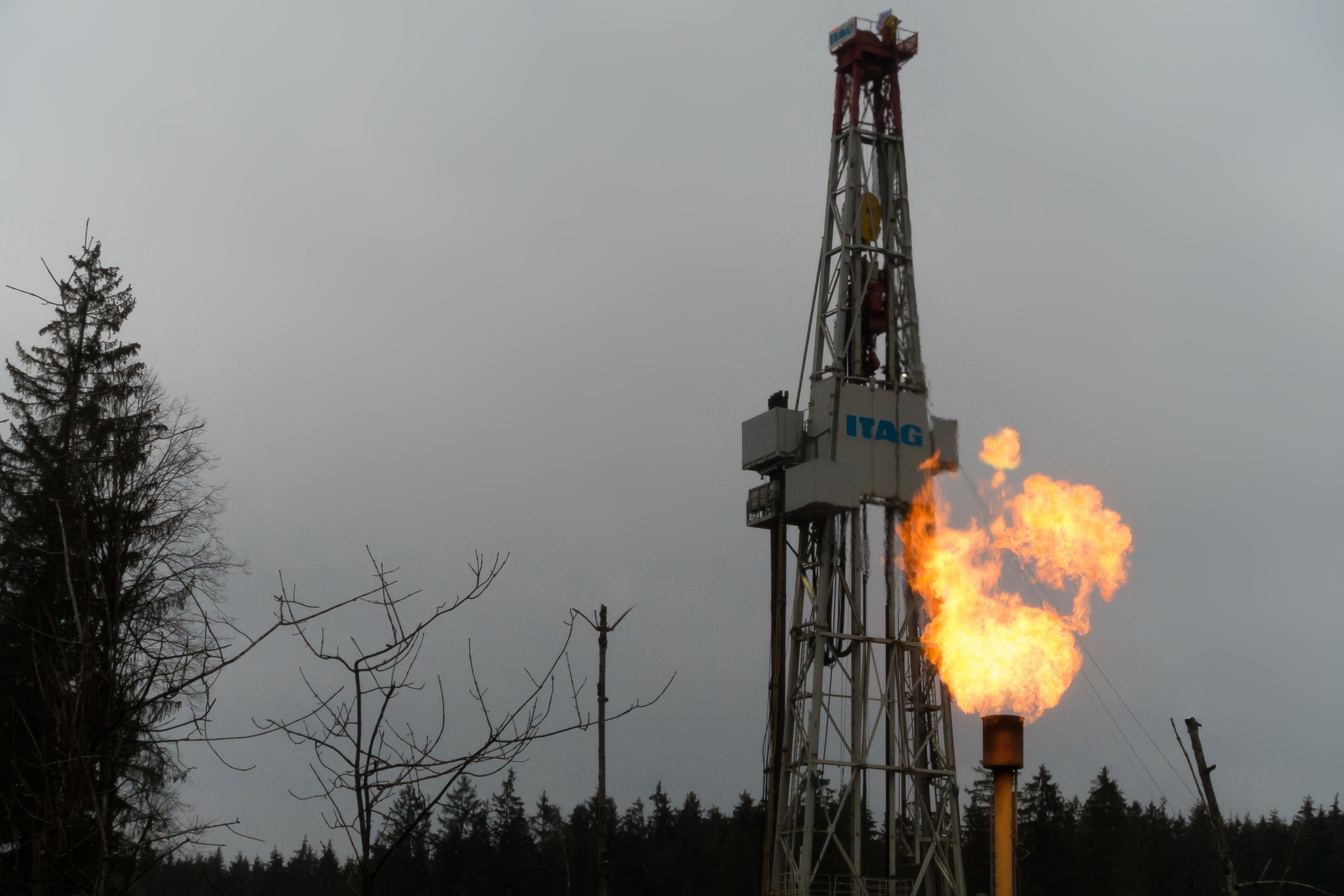 WASHINGTON — According to the World Bank, estimates from satellite data show global gas flaring increased to levels not seen in more than a decade, to 150 billion cubic meters, equivalent to the total annual gas consumption of Sub-Saharan Africa.

Gas flaring, the burning of natural gas associated with oil extraction, takes place because of technical, regulatory, and/or economic constraints. It results in more than 400 million tons of CO2 equivalent emissions every year and wastes a valuable resource, with harmful impacts to the environment from un-combusted methane and black carbon emissions.

“Our data suggests that gas flaring continues to be a persistent problem, with solutions remaining difficult or uneconomic in certain countries,” said Christopher Sheldon, Practice Manager in the Energy & Extractives Global Practice, World Bank. “The current COVID-19 pandemic and crisis brings additional challenges, with sustainability and climate concerns potentially sidelined. We must reverse this worrying trend and end routine gas flaring once and for all.”

“The World Bank and GGFR are committed to working with governments and industry to end this ‘sticky’ problem. We are working in many of the highest gas flaring countries in the world, helping them develop policies, regulations and practices to end routine flaring. At the same time, we are garnering more commitments from governments and companies to end routine flaring through the Zero Routine Flaring by 2030 initiative. Now over 80 governments and companies, accounting for over half of the world’s routine flaring, have pledged to end this 160-year-old practice,” said Zubin Bamji, Program Manager of the World Bank-managed GGFR Trust Fund.

The data was released by the World Bank-managed Global Gas Flaring Reduction Partnership (GGFR), which is composed of governments, oil companies, and international institutions working to end routine gas flaring at oil production sites around the world. GGFR, in partnership with the U.S. National Oceanic and Atmospheric Administration (NOAA) and the Colorado School of Mines, has developed global gas flaring estimates based upon observations from a satellite launched in 2012. The advanced sensors of this satellite detect the heat emitted by gas flares as infrared emissions at global upstream oil and gas facilities. A new and improved web-based application will map global gas flaring data in a reliable, standardized way, and will be publicly available in 2022, with the support of the Oil and Gas Climate Initiative (OGCI).

Gold is Rising in 3 Day Short-Rally

Daily Brief podcast: A look at OPEC+ impacts across the industry