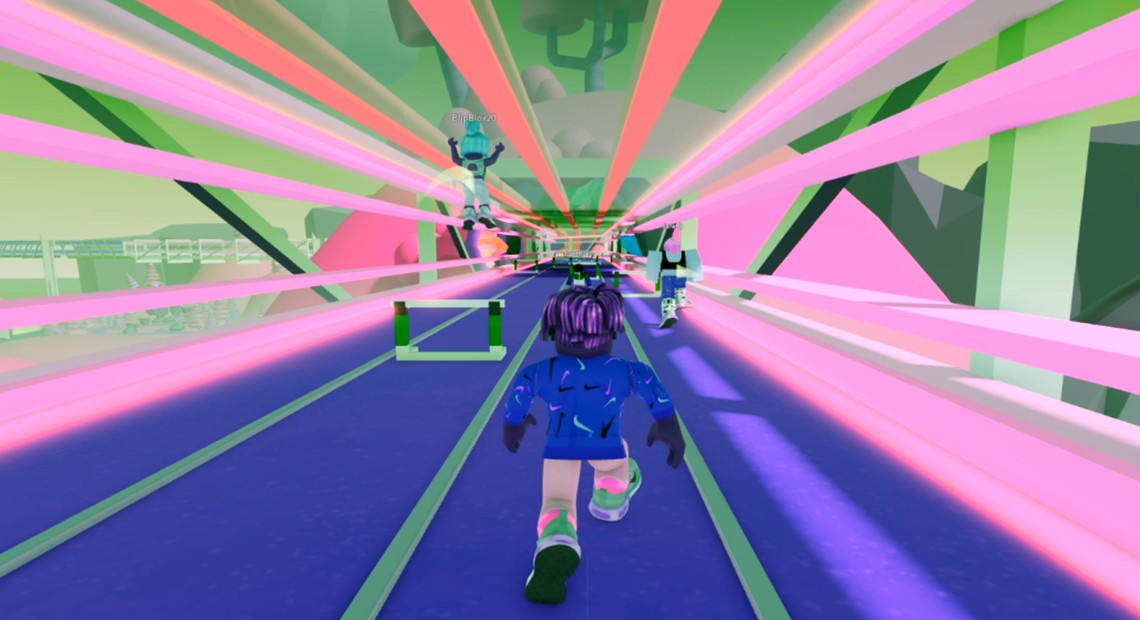 Yesports, an esports engagement platform, has raised $2.25 million in its seed round. Indeed, the company intends to collaborate with esports teams to provide fans with private metaverse experiences. The investment round was prompted by Polygon Studios’ $100 million game-focused NFT fund receiving an initial award.

The funds raised will be to create its NFT-based esports marketplace and sports-focused metaverse, according to the statement.

Yesports’ metaverse would be the first cross-channel metaverse engagement platform (MEP) to allow more than 500 million esports fans to interact with their favorite teams in personalized metaverse experiences.

“Web3 and the burgeoning metaverse are enabling far greater fan participation, engagement, and ownership,” has said Sebastian Quinn, CEO and founder of Yesports, in response to the announcement.

“Yesports is the Web3 upgrade that the esports industry has been waiting for, serving as a doorway for esports enthusiasts to participate in this new paradigm.” We’re excited to start working on the project with teams from all over the world.”

Indeed, by collecting or owning NFTs, users will gain access to special material, community projects, goods, and more. Furthermore, Yesports plans to work with esports teams to provide fans with private experiences in the metaverse. Polygon Studios’ $100 million game-focused NFT fund got an initial award, prompting the investment round.

Moreover, “Yesports will energize the esports industry’s fan base and viewership statistics by facilitating fan participation. We are glad to be a part of this round of funding”. “We look forward to continuing to support the initiative in the coming months.”

OVR is a decentralized augmented reality project based on NFTs