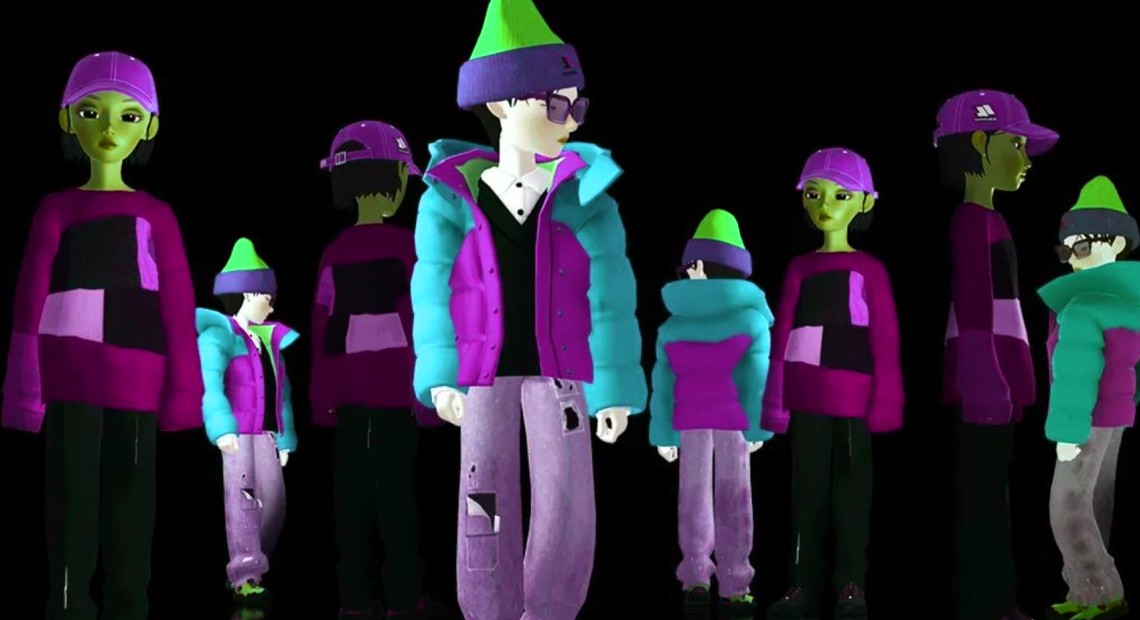 Zara, the Spanish global fashion giant, launched its first collection of designs for humans and avatars, it announced Tuesday. In addition,the physical and virtual models can be purchased at the chain’s stores anywhere in the world.

Ader Error created the designs for Zaara’s new collection in collaboration with the brand. One of South Korea’s largest clothing brands.

The AZ Collection series’ joint release is set to be one of the most talked-about events in the metaverse. According to the Spanish chain, the models are influenced by current fashion trends.

There are more than a hundred pieces in the ADERERRORXZARA virtual store, hosted on the ZEPETO platform. “You can buy virtual clothing and makeup for your avatar,” according to the website.

The well-known Spanish retailer, which has over 7000 locations worldwide, takes its first steps into Web 3.0. The collection has already piqued the interest of 50,000 users on the virtual store.

It’s no coincidence that ZEPETO is launching Zara’s new virtual fashion collection. With over 200 million users and rapid growth in the last year, the platform is a very popular metaverse.

Users can not only create their own versions of themselves on the ZEPETO virtual platform, but they can also live in a completely digital world. The app, which is available on both the App Store and the Google Play Store, allows metaverse fans to make animations by simply taking a selfie.

Zara’s new virtual collection features trends inspired by the lifestyle of people experiencing both real and virtual worlds simultaneously, according to the brand’s website.

It goes on to say that this is “a project that reflects on language’s ability to express ideas. Additionally give rise to new ways of thinking, and create new cultures.”

The AZ Collection features unisex dyes and patterns that are wide and comfortable. Winter clothes in a casual style, such as pants, coats, and sweatshirts, make up the fashion proposal.

“It also includes accessories like scarves and wool hats, as well as something different like shirts and suits,” says the author. The collection is dominated by blue, gray, and black tones,” according to the Heraldo.es website.

Garments are already available in the online store

In Spain, South Korea, the United States, Germany, Denmark, France, Italy, the Netherlands, China, and Japan, garments with an average price of 199 euros are already available in the online store and in a few physical stores.

The traffic and functionalities of ZEPETO are very appealing to the Zara and Ader Error brands. You can customize your avatars and gain access to various personal items, such as clothing and accessories, by logging into the platform.

Zara isn’t the only retailer to introduce new clothing lines. H&M has already done so by launching its virtual clothing collection in the Nintendo video game ‘Animal Crossing’. In addition ZEPETO represents brands such as Gucci and Nike.

Snap’s approach to the metaverse

OneRare: The Internet’s First Look at a Food Metaverse 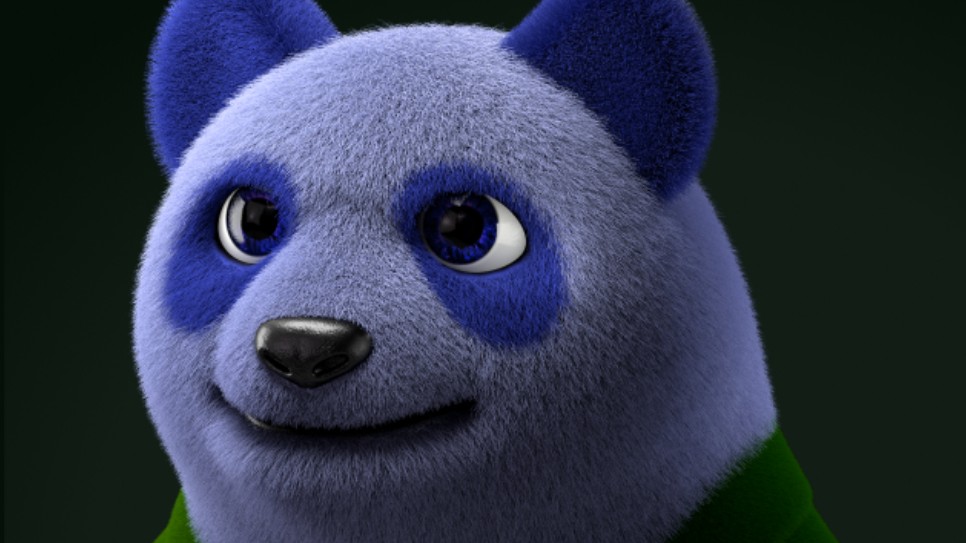 PandaQ refers to a group of 8,888 distinct pandas that are linked to one another by means of the Ethereum blockchain. The assortment will be made available for purchase in the marketplace that can be found on Opensea.

Each Panda is one of a kind due to the fact that it is made up of over two hundred individually crafted parts that, when put together, form a character that is extremely rare and almost never seen. This makes each Panda a one-of-a-kind collectible.

Once users have joined the whitelist, they will be eligible for a discount equal to twenty percent off the purchase price and will be able to save money on their monthly gasoline bills

In addition, anyone who participates in the pre-sale will be given the opportunity to purchase one of just ten unique PandaQ NFTs that will be made available. There will be no more than ten of these items available. In addition, anyone who already has two adult Panda NFTs will be eligible to receive a junior Panda NFT at no additional cost if they meet the requirements for this bonus.

At least 80% of the profits made from sales will be contributed to the projects that are still in the planning stages on the Pandaq Launchpad. The ten percent that is left over will be applied toward offsetting some of the costs that are associated with the Launchpad.

The group is comprised of a wide variety of experts in their respective fields, ranging from marketers and technicians to social media and business development specialists and business development specialists. The team’s primary goal is to provide the best possible service to the client. By doing so, they can guarantee that the project will be a resounding and unqualified success. 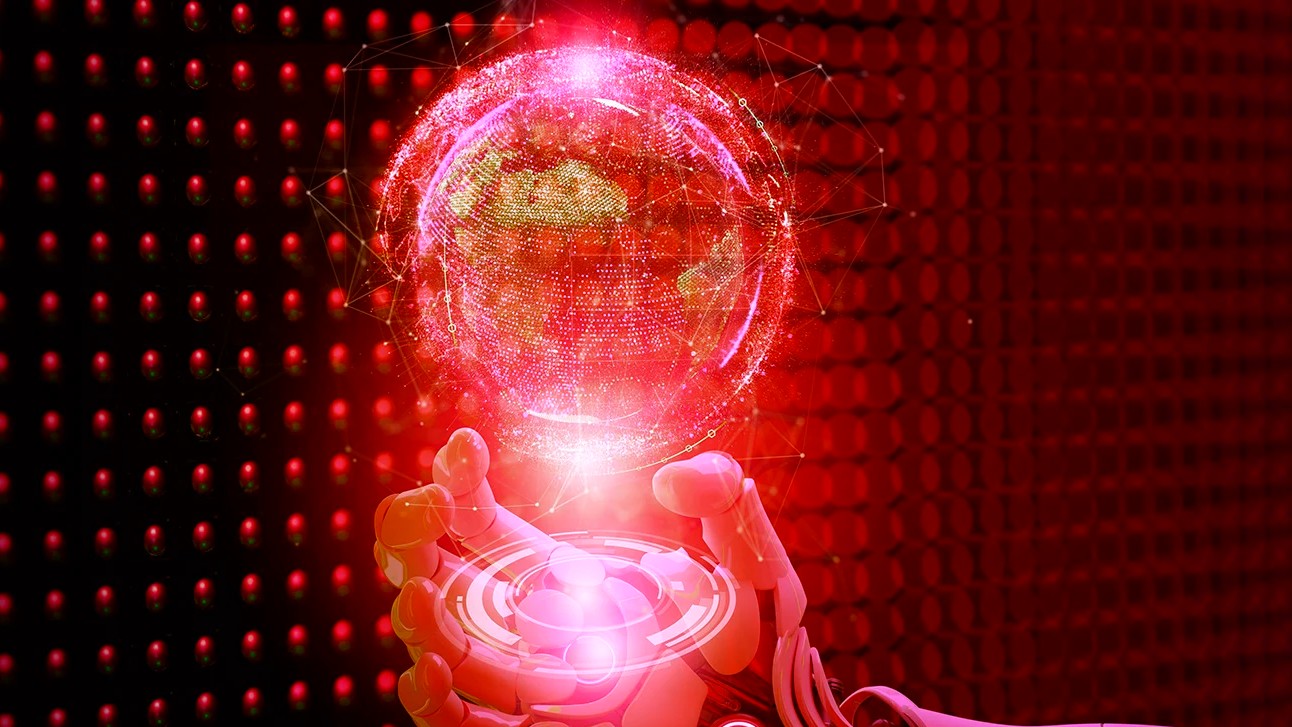 Qatar is the host country for the first EA Sports metaverse event to be held in the MENA area. This first-of-its-kind metaverse competition offers a total prize pool of QAR 182,000 to be split among the four winners who are qualified from EA Sports.

The much-anticipated EA Sports FIFA22 Champions Cup, which will take place in Qatar, ushers in a brand-new age of e-sports thanks to the fact that the entire competition will be streamed live in the metaverse.

E-sports fans will get the opportunity to see top players compete for the championship during the event, which will take place on May 24, 25, and 28 at the Aspire Ladies Sports Hall in Doha.

Along with a wealth of entertainment options and activities, the event will also feature influential figures from FIFA and Qatar. This will ensure that the evening will be one that is not soon forgotten. The foyer will open at 5:30 in the evening.

Additionally, Ooredoo Nation – Gamers’ Land, the company’s very own eSports brand, will be providing a variety of exclusive non-fungible tokens for purchase (NFT).

According to Nasser bin Hamad bin Nasser Al Thani, the chief commercial officer of Ooredoo, “We are proud and excited to delve into the area of Web 3.0 technologies with this latest eSports breakthrough, which coincides well with our strategic commitment to engage in innovation.”

“In this day and age, we believe that eSports is one of the most important areas of attention, and it is also an area in which we can explore the many chances to provide our consumers with an experience that is unequaled.”

This one-of-a-kind competition will feature the participation of a total of 12 of the best EA Sports FIFA22 players, as well as four players from the region who have qualified by playing in online qualification games hosted by Ooredoo Nation – Gamers’ Land.

The grand prize pool for this competition is worth a total of fifty thousand dollars. The winner of first place will get $25,000, the winner of second place will receive $15,000, and the winners of third place and fourth place will each receive $5,000. 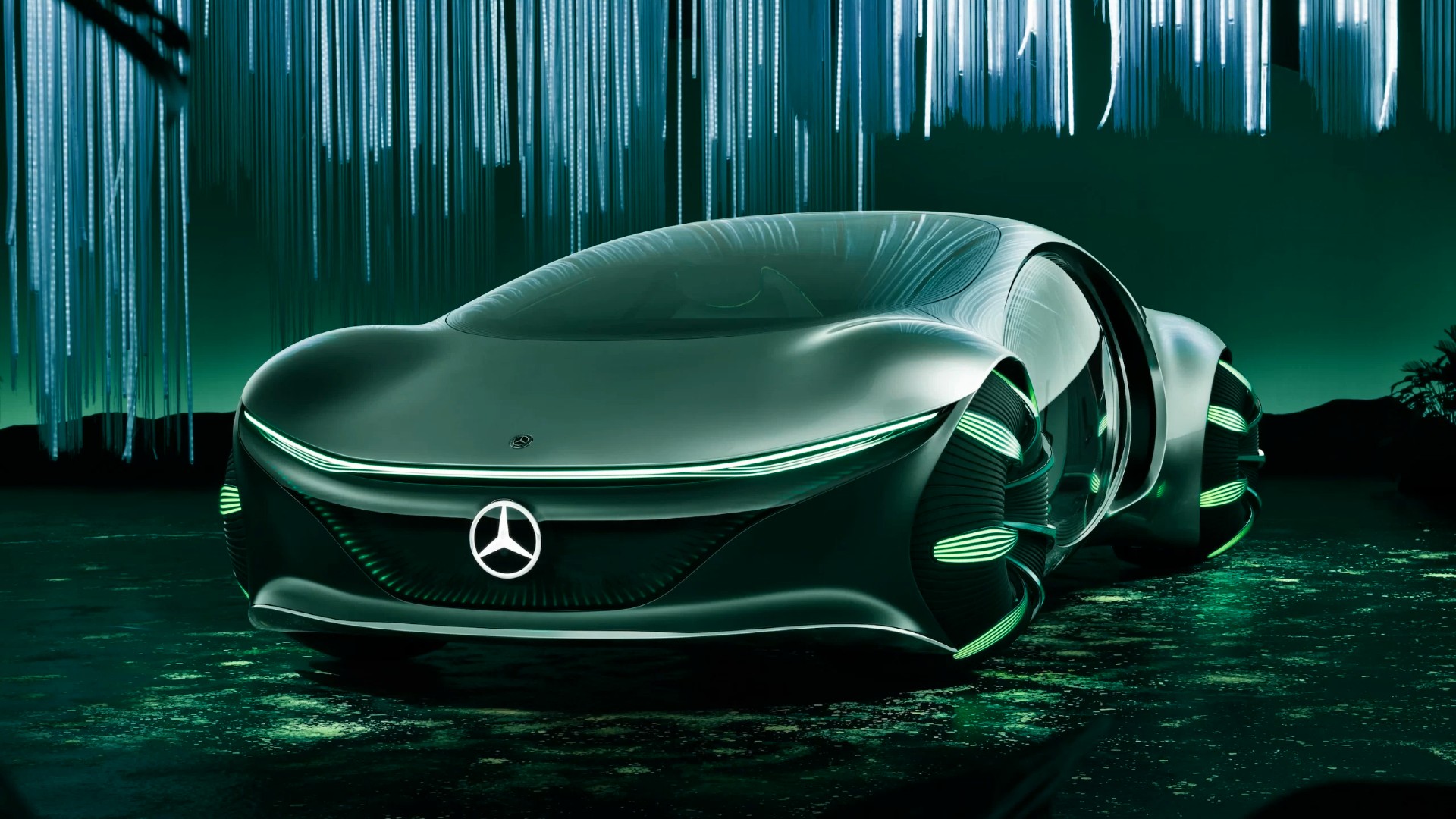 Aura Blockchain Consortium is currently comprised of five members, expanding the capabilities of the blockchain platform

The consortium was established in 2017, and it relies on blockchain technology because of the secure digital format it provides. This helps to assure transparency and traceability of products and the sources of those items, which in turn helps to increase customer trust.

With the arrival of the metaverse, the consortium has also intensified its activities in creating its technical roadmap to include a variety of non-fungible token (NFT) solutions. This is consistent with the consortium’s collaborative approach, which is “by luxury brands for luxury brands.”

“Mercedes-Benz comes to us from a sector of the luxury industry that is completely new to us, and we couldn’t be happier to have them as our fifth founding member. This is an actionable step toward our larger aim of welcoming all sub-industries of the luxury industry […] Through the significant opportunities that our solutions offer in relation to our activities related to upstream, downstream, and NFTs, we are confident that the Mercedes-Benz team will make a tremendous contribution to our association and to the development of an innovative and cutting-edge technology. This is something that we are certain of “Daniela Ott, who serves as the Secretary General of the Aura Blockchain Consortium, made this statement.

At a conference, Stefano Rosso, the leader of the BVX (Brave Virtual Xperience) cluster, which was formed by OTB to produce projects and content for the virtual world, also greeted the arrival of the guests.

“Mercedes-Benz is the first automobile manufacturer to sign on with us. They have a high level of technological expertise and will assist us in expanding our horizons within the consortium”, he explained.

Nissan presented a release in the metaverse