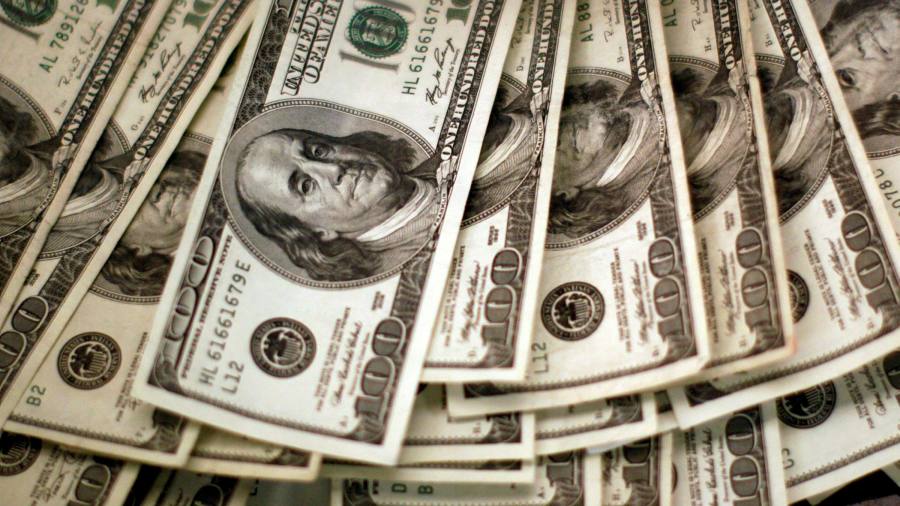 Innovative tracker funds that were launched to great fanfare because of their negative or non-existent fees have failed to gather significant assets, underlining the challenges facing new entrants to the cut-throat passive investment market.

The ferocious price war among index fund managers has prompted some providers to cut fees to zero in a bid to draw investor interest. An exchange traded fund launched last year went one step further by becoming the first fund to apply a negative fee, meaning that investors were effectively paid to invest.

However, the ETF, which was offered by New York boutique Salt Financial, has now backed away from this strategy after attracting assets of just $9m in its first year.

The Salt Low truBeta US Market ETF, which rebated investors $5 for every $10,000 they placed in the fund, is in the process of being acquired by Pacer Advisors, after which it will charge a fee of 60 basis points.

While the Salt Financial ETF is the only fund to reverse its pricing strategy, four zero-fee ETFs launched by BNY Mellon and online personal finance company SoFi this year have gathered just $37m between them in the past three months, according to research company CFRA.

Todd Rosenbluth, senior director of ETF and mutual fund research at CFRA, said the muted demand was evidence that innovative pricing could not perform miracles for new entrants to the crowded index fund market.

“Launching a free ETF is eye-catching but it is not a panacea if you are late to the party,” he said. “Investors have not seen many benefits to swap to a cheaper alternative from less-known ETF providers.”

The limited progress of these products stands in direct contrast to similar funds offered by Fidelity, the world’s fourth-largest asset manager.

According to data from Morningstar Direct, the Fidelity Zero Total Market Index Fund, the largest of the strategies, gathered more than $1.4bn in its first three months.

Mr Rosenbluth attributed Fidelity’s success to its strong brand and the fact it exclusively sells the funds to investors on its brokerage account.

He added that the low demand for zero-fee funds did not signal the demise of this pricing structure. However, he said that investors were increasingly choosing cheap funds offered by well-established managers over newer funds charging no fees.

Fidelity said that the growth of its zero-fee funds showed that investors liked the products, which do not apply minimum investment requirements or maintenance fees.

Salt Financial said that the negative fee on its ETF was designed to entice retail investors to try the low-volatility strategy but “it did not work to attract assets under management”.

Salt’s chief operating officer Alfred Eskandar said that aggressively low pricing did not work for “differentiated, top-performing” strategies such as the Salt Financial ETF. “The fee war is amongst the biggest players jockeying for market share using low fees on generic, me-too ETFs,” he said.

BNY Mellon said that its ETFs, which launched in April, were the first zero-fee funds to be made available to all investors and with no time limitations.

SoFi said its ETFs were aimed at meeting the needs of its clients rather than achieving large adoption.

USD Down As Investors Look For New Stimulus Data

USD Up, Supported By Safe-Haven Investments