On the Zilliqa network, the first Metaverse as a Service (MaaS) has been revealed. The recently announced Metaverse initiative, dubbed Metapolis, will be accompanied with an early access IRL event on April 2 in Miami.

“We’re enthusiastic about this collaboration because it allows us to not only bring creation to life in the metaverse, but also to connect creators from all over the world in the digital realm. We are at the vanguard of web 3 innovation thanks to our collaboration with Agora, Zilliqa, and Metapolis.”

Zilliqa has also teamed with some of the world’s most well-known esports organizations. MAD Lions, RRQ, and Ninjas in Pyjamas. “Team jerseys, content creator hoodies, and integrated marketing initiatives” will now bear the ZIL logo.

Zilliqa’s new head of gaming and sports believes “that gaming will be the area that fuels the next wave of blockchain adoption. These kinds of collaborations can hasten adoption.” It will, however, be a difficult undertaking, considering the current criticism and unfavorable reactions to adding blockchain services to existing games.

The construction of Metapolis.

Unreal Engine, Unity, and Nvidia Omniverse will be used to create the Metapolis project. The graphics will be comparable to those of Fornite, Street Fighter 5, Valorant, or Gears of War thanks to the utilization of Unreal Engine.

Epic Games’ Unreal Engine is one of the most popular game production tools on the market, notably for consoles and computers. Unity is the most popular mobile gaming engine in the world, with an estimated 45 percent market share.

Hearthstone, Cuphead, Rust, and Monument Valley are the most popular Unity games. Nvidia Omniverse is a developer platform that “facilitates resource sharing, resource library sorting, collaboration, and artificial intelligence deployment,” according to the company’s website.

Over the next five years, the game engine business is predicted to increase as end users become more accustomed to what they may expect from a game created with a specific engine. A good example is the surge in Zil prices following the launch of the Unity and Unreal engines. 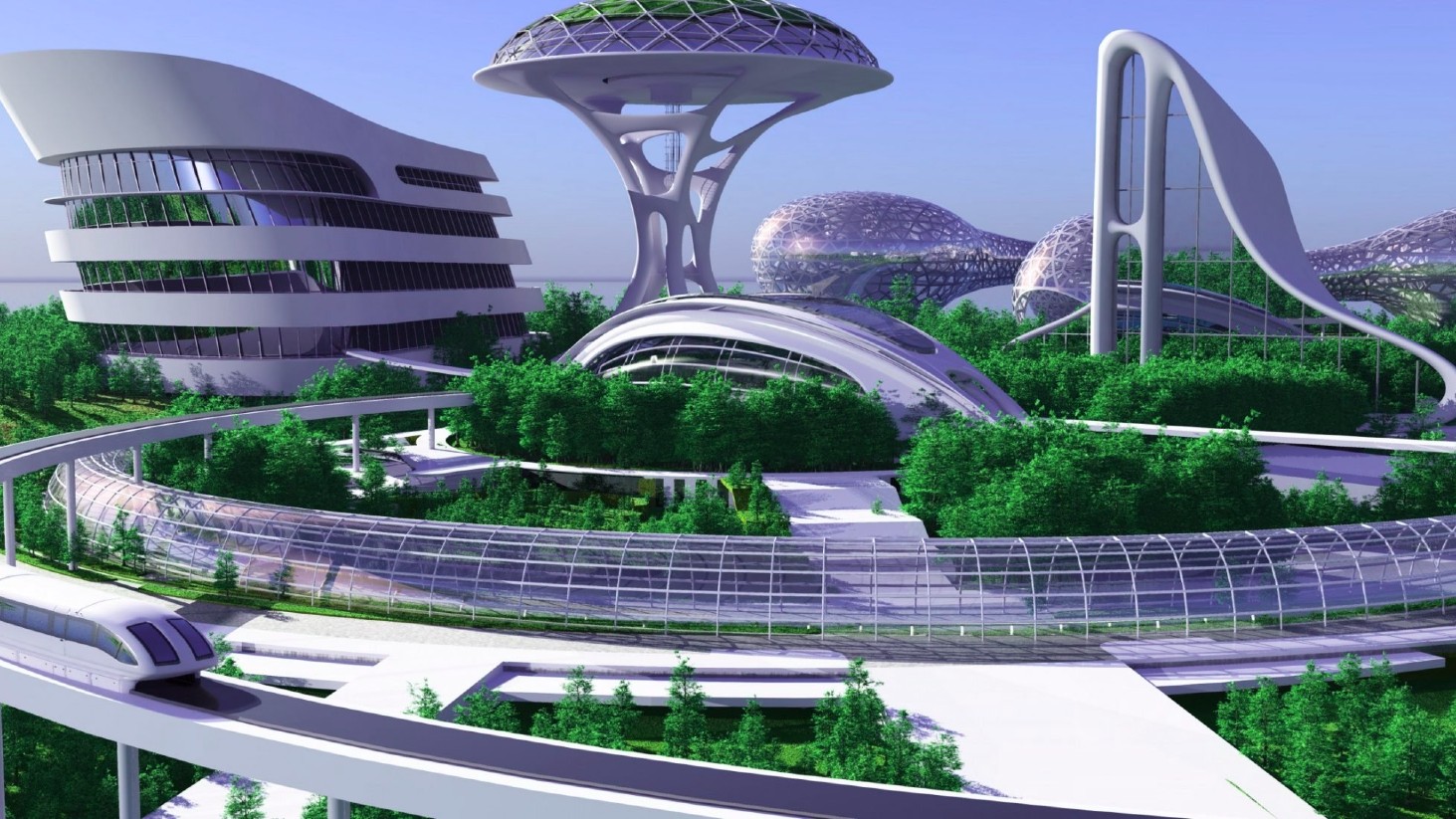 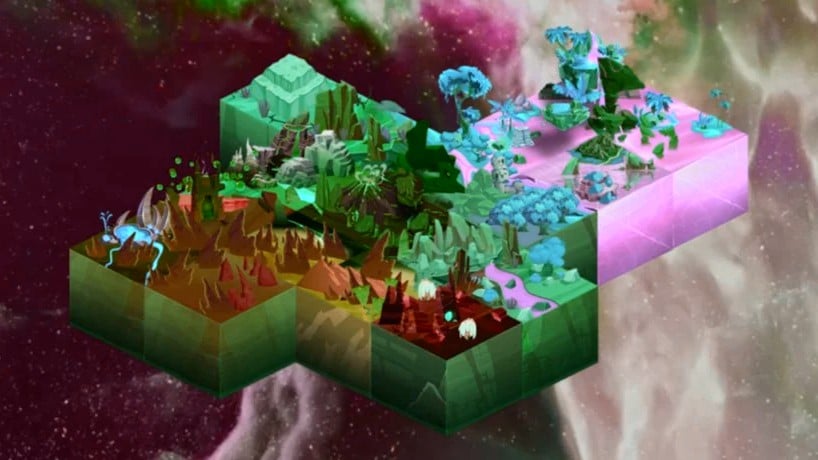 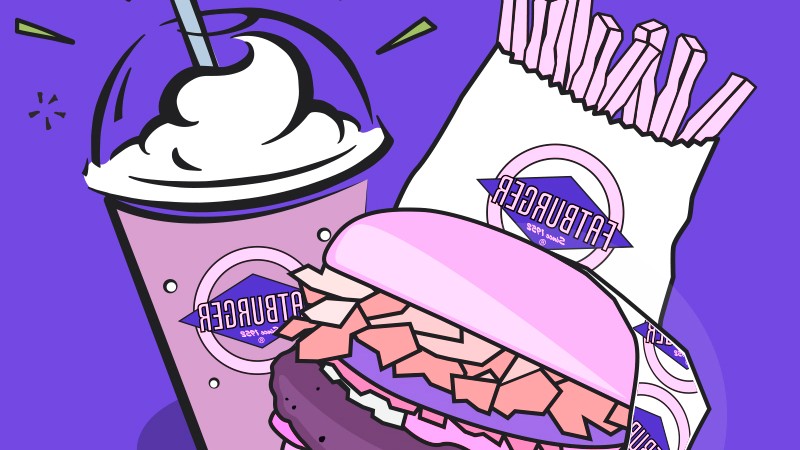