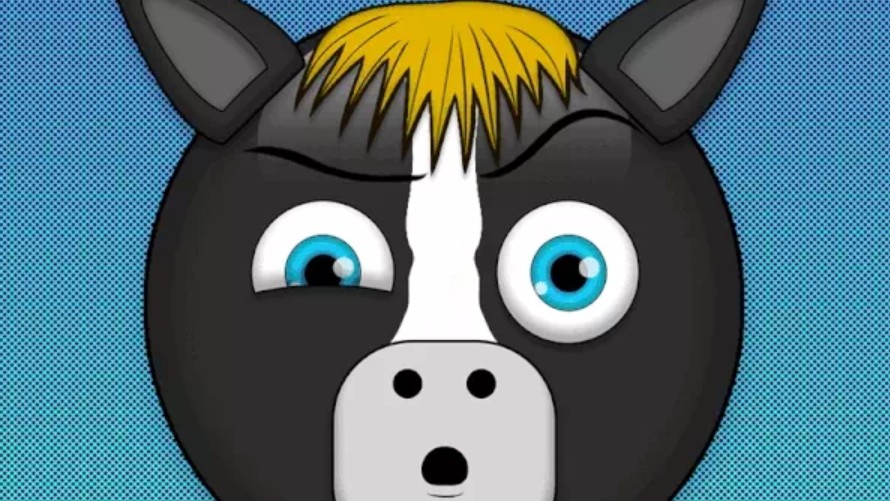 On the Ethereum network, Xoomojis is a collection of 12,500 different non-fungible tokens (NFTs). They are based on nine different animal characters, each with about two hundred and fifty characteristics. The goal is to launch a brand known as Xoomojis and produce books and other goods for children that are entertaining and interesting to them, all of which will be written by younger scientists.

The company is dedicated to the long-term utility of its products, as well as the friendly community in which it operates, and education

The final character designs and significant brand decisions will be selected by a vote held by the community on the soon-to-be-released NFT-gated discord channel of the company.

Those who have their NFT account verified will receive personalized shirts (and other items), while those who do not have an NFT account will receive more basic tees. In addition to this, users will have access to free 3D avatars, and the metaverse will be home to a brand new virtual science center.

The long-term ambitions of the project, which may include future charitable donations and giveaways, have led to the decision to set the royalty rate for sales on the secondary market at 4.5% as a means of financial support. 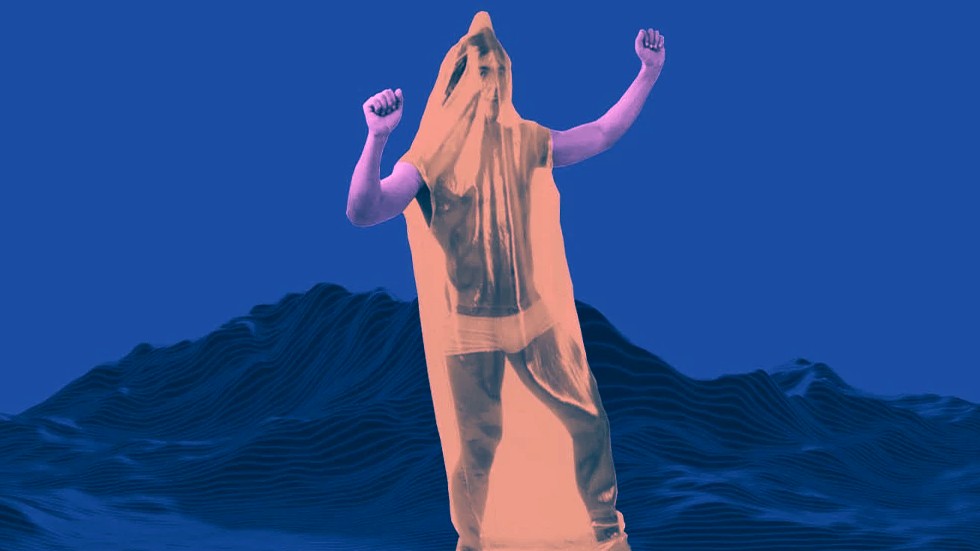 The well-known condom manufacturer Durex has submitted an application for a trademark, which indicates that the corporation may soon enter the metaverse and the NFT industry.

Mike Kondoudis, a licensed trademark attorney at the United States Patent and Trademark Office (USPTO), tweeted on July 29, 2022, that the proprietor of Durex has filed a trademark application combining NFTs and cryptocurrencies.

When or how exactly Durex will make its initial entrance into the metaverse and the NFT sector is something that the company has not yet disclosed in any specific detail. The company’s patent application, on the other hand, detailed parts of cryptocurrency mining, virtual condoms, cryptocurrencies, non-fungible tokens (NFTs), downloadable media files, and financial services using cryptocurrencies.

In recent weeks and months, there has been a rise in the level of interest shown in the metaverse by businesses of a medium and big scale. More than 3,300 patents associated with the metaverse have been registered with the USPTO by brands from around the world as of this point in 2022.

NIKE, Stella Artois, Gucci, and Louis Vuitton are some of the most well-known firms in the world, and all of them have taken active measures toward expanding their presence in the metaverse

The XFL, a minor professional football league in the United States, has submitted a trademark application for the word “XFL,” signaling that it has aspirations to enter the metaverse and the realm of non-fungible tokens. This news comes after the XFL filed the application for the name “XFL” (NFTs).

The company wants to include an NFT marketplace, virtual goods, and experiences in its future plans, according to its trademark application. The company will offer these.

The Professional Golfers Association of America (PGA), which is completing agreements with Sorare and Autograph to launch golf NFTs, submitted a Web 3.0 trademark application for its logo. This comes after the PGA said it’s finalizing these deals.

The metaverse is still in the planning and imagining stage at this point. Skeptics caution that there is no obvious method to discern in which direction the metaverse will evolve, despite the fact that many major actors in the technology industry are currently attempting to define and establish a foundation for the metaverse. 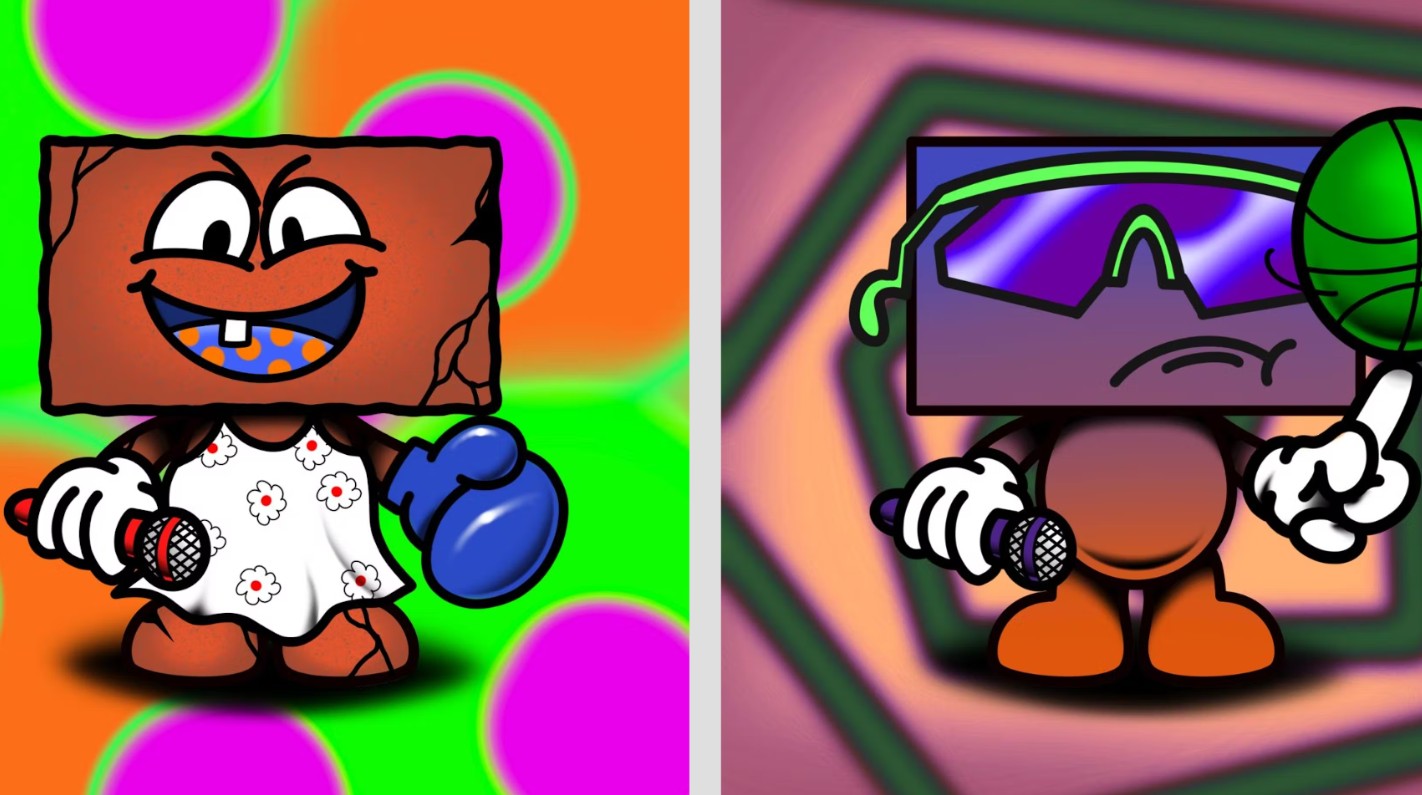 Lee Spielman remarked, “BRICK is excited to join with Ledger Marketplace. Ledger is a Web3 leader in style, taste, and curation. Ledger’s attitude aligns with BRICK’s in establishing community-driven venues that equip youngsters. We’re excited to see what this new cooperation brings.”

BRICK NFT holders can vote on programming and get free admission to events and seminars with a guest. Non-Los Angeles residents can watch concerts and classes on BRICK’s metaverse territory. Each event will airdrop digital merch and tour posters. Ledger Enterprise Create secures Brick’s minting, distribution, and storage of NFTs.

(L) Market adds Ledger’s world-class security to the NFT marketplace, which has suffered hacks and scams. Since 2021, non-secure NFT ownership has cost 46,000 customers $1 billion, according to the FTC. Ledger has the largest and most secure crypto wallet market share, safeguarding 20% of the world’s crypto and digital assets in 5 million wallets.

Ledger’s VP of Metaverse commented, “We couldn’t be prouder to work with Brick for our inaugural drop on L Market.” “Lee and Garrett are creative visionaries who built Brick. Market lets innovators like Lee and Garrett and brands like Brick mint, distribute, and store NFTs safely. We’re excited to see Brick’s safe mint establish a community in LA.”

Ledger protects 45 of 100 top OpenSea transactions and 40% of Bored Apes. Ledger’s purpose is more vital than ever, delivering users and creatives the most secure Web3 tools in an environment where users confront issues using Web2 technology to preserve Web3 value.

Spanish winery is the first to join the metaverse