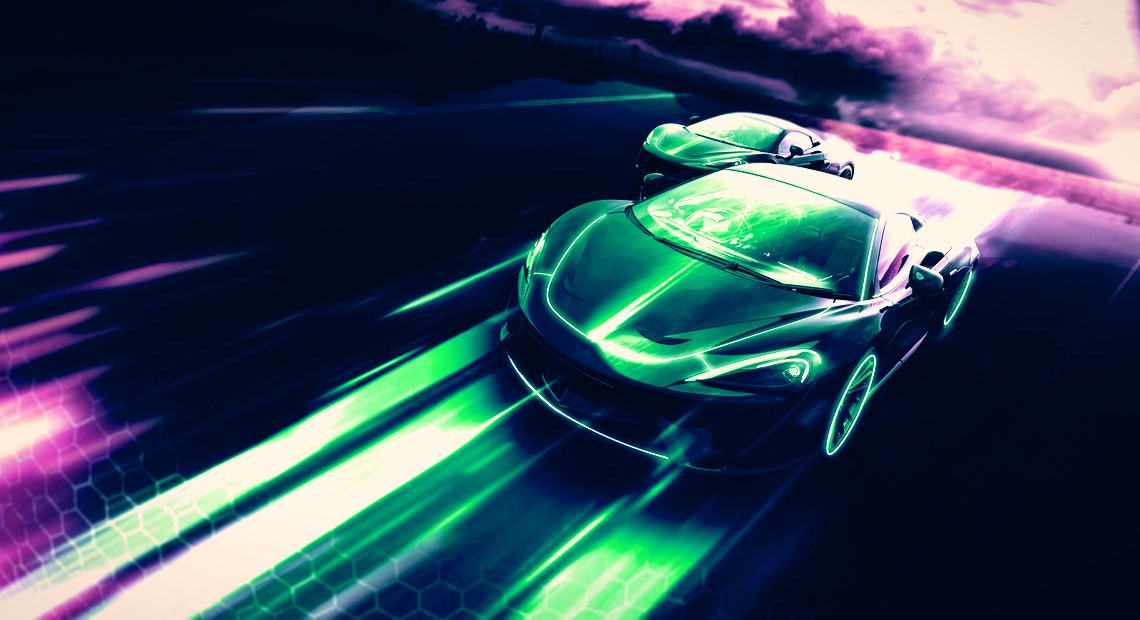 Meta Racer X announced today that it’s raising money to develop a new kind of racing game that will pay players in cryptocurrency just for playing the game.

Players will be able to feel what it’s like to be a professional driver in the metaverse thanks to the immersive racing game. Non-Fungible Tokens (NFTs) — unique digital assets that may be exchanged, utilized, or sold inside and outside of the game – will be gathered for cars, drivers, and auto parts.

The game’s cryptocurrency, Prodigy Token, will also be released during development. Prodigy Token, which was created on the Binance network, may be acquired by playing the game and purchased on decentralized exchanges and wallets like Pancakeswap and Metamask.

“Meta Racer X is more than a racing game,” remarked J. Cleary, a spokesperson for Meta Racer X. “It gives players the chance to try out different ways of earning and spending cryptocurrencies. We’re looking forward to seeing how the community reacts once the game is published.”

A precise seven-phase roadmap has been revealed by the corporation, which includes the delivery of a playable demo later this year. The whole game will be released on mobile and VR platforms in 2022-2023.

Meta Racer X is poised to become the preeminent venue for competitive racing in the Metaverse, thanks to a team of skilled creators. Players will enjoy an unrivaled gaming experience thanks to the game’s revolutionary features and cutting-edge technology.

It’s no longer a question of whether but when blockchain will transform the gaming business. Meta Racer X would like to be a part of that transition by focusing on a genre of game that has long been a fan favorite: racing.

Metabloqs engages in the metaverse

Pixelynx renewed its team for the metaverse