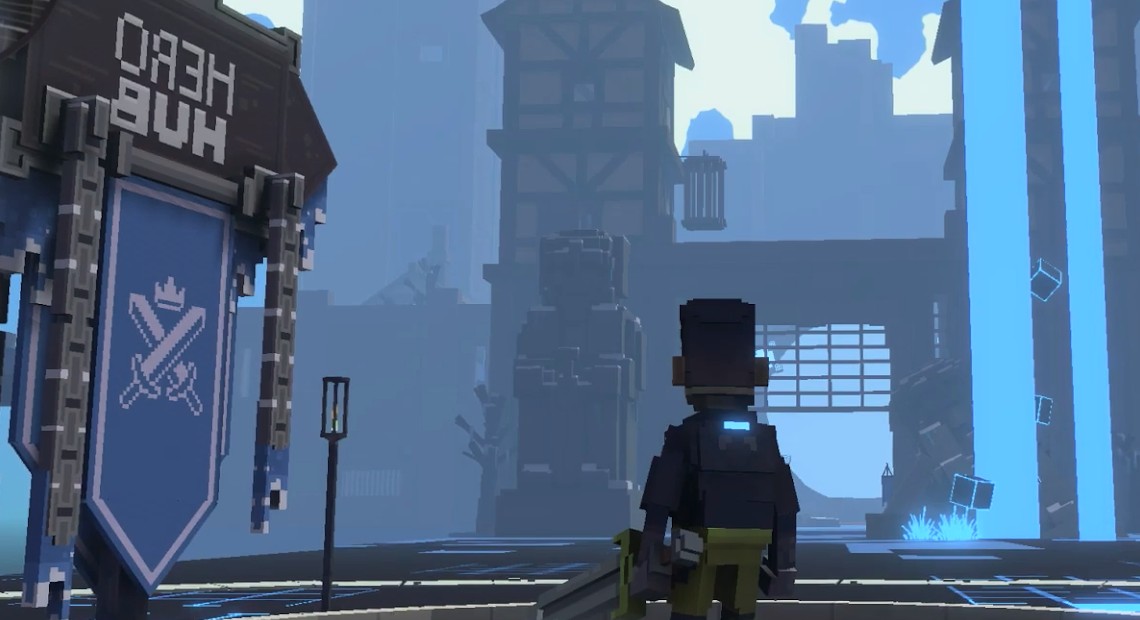 Adrian Cheng, CEO of Hong Kong real estate giant New World Development, is venturing into the metaverse with the development of virtual land on blockchain gaming platform the Sandbox.

The Sandbox is a subsidiary of blockchain gaming unicorn Animoca Brands.

The Sandbox is a subsidiary of Animoca Brands, a Hong Kong-based blockchain gaming startup. The game allows users to create a virtual environment and commercialize in-game things. Such as digital land plots purchased or wearables created for their avatars.

NFTs, digital assets that employ blockchain technology to authenticate ownership, can be traded on the Sandbox’s marketplace.

On Thursday, Cheng stated that he will invest in the Sandbox and purchase one of the company’s largest digital land parcels. Moreover he claims that his virtual world will include a “innovation hub” that will showcase the Greater Bay Area’s startup success. Which connects Hong Kong and Macau with nine Guangdong cities.

Among the ten companies included in the virtual world are Prenetics. A diagnostic and genetic test company, Lalamove, a logistics unicorn, and Casetify, an accessories company. Additionally all of which have affiliations or agreements with New World Development, Cheng’s venture capital firm. In addition, according to a news statement from Cheng’s office, the firms will offer NFTs, immersive experiences, and entertainment.

“It is crucial for progress to provide platforms for the next generation to develop, invent. And feel a part of something that’s paving the way for the future,” Cheng said. In addition “The digital world is always changing, and we need to keep on top of it by researching. Additionally expanding the metaverse on a regular basis.”

Cheng has been moving deeper into the metaverse

Cheng, the son of Hong Kong tycoon Henry Cheng Kar-shun, has been delving deeper into the metaverse. Moreover a digital universe that blends gaming, social networking, cryptocurrencies, augmented and virtual reality, and other technologies to allow users to engage digitally.

Outdoor LED screen ads to be mirrored in the metaverse 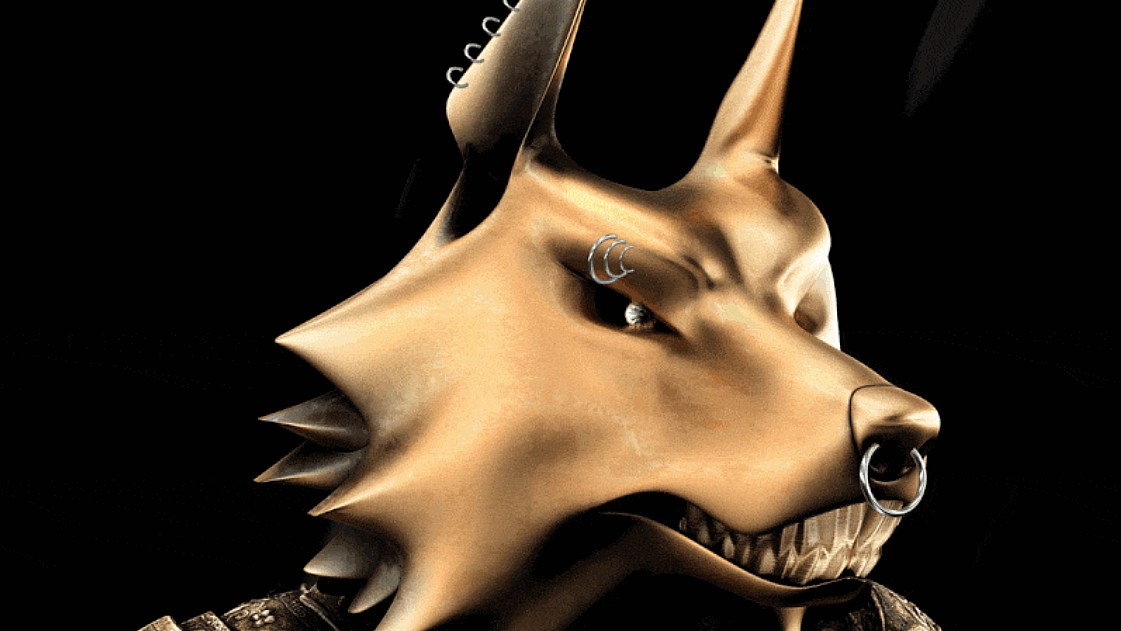 On the Solana blockchain, a unique 3D collection of 5555 wolves will be released to change the blockchain, Wolfofsol. The project is created “by the people, for the people” and is intended to provide the project holders with the greatest potential benefit.

“Currently, a significant issue with NFTs is that each blockchain has its own marketplaces and information about different NFT projects is disorganized and dispersed. We intend to bring order back to the organization.”

The objective of the initiative is to permanently alter the NFT industry. They portray themselves as the first genuinely multi-chain NFT platform on which users would be able to navigate various blockchain measurements and datasets. Additionally, they will be able to purchase, bid on, or sell NFTs from various collections.

Fve days prior to the private strike, the team will activate two hidden channels on the project’s Discord server to collect the whitelisted email addresses of ALPHA and BETA pack members.

At this time, the team will ensure that every address on the whitelist has been picked, and the rollout will begin: everyone will be able to exchange Wolf of Sol NFTs for 2 SOL each wolf. As soon as the hit is complete, the team intends to list Wolf of Sol on the main secondary markets in the Solana ecosystem (MagicEden and Solanart).

“Our initiative is made by the people for the people, and we want to provide our holders with as much as possible. Therefore, one hundred percent of the income from secondary market sales will be transferred to our holders who staked their claim on the work “”wolf

Beginning with Yellowstone National Park and Bithope, the project will conduct a huge annual charity drive each year. “We will give a portion of the proceeds from the sale of Solana via nps.gov and bithope.org. The community will determine which active campaign receives funding.” 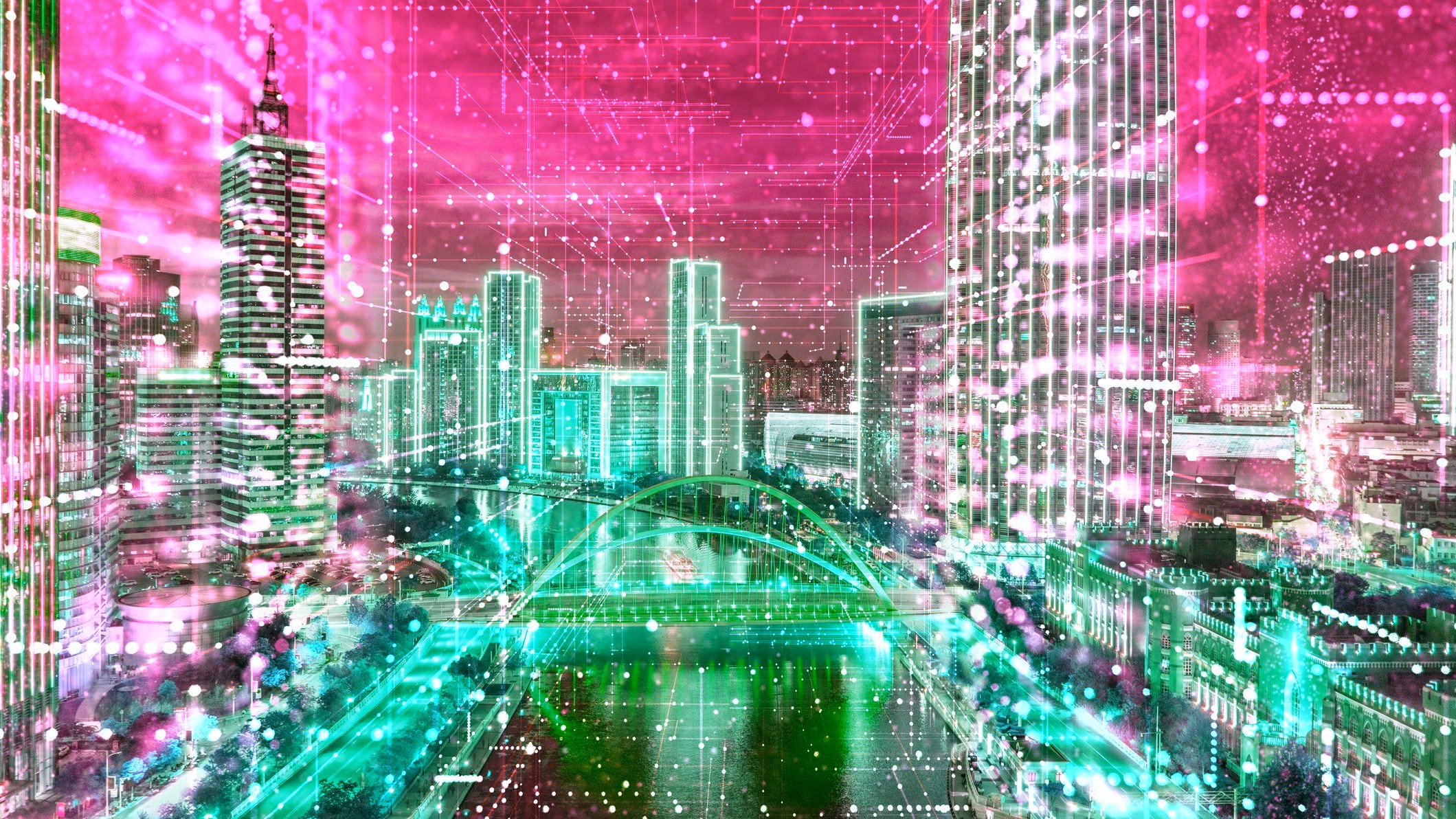 Through its professional education arm, the SMU Academy, Singapore Management University (SMU) has established two new programs concentrating on two of the most anticipated components of Web 3.0: decentralized autonomous organizations (DAO) and the Metaverse.

The purpose of these programs is to train a wide variety of people interested in Web 3.0 for the future generation of the Internet.

The two introductory programs “Understanding DAO” and “Diving into the Metaverse” were developed in partnership with TechFin Consulting to help professionals and business leaders understand the fundamentals of DAO and the Metaverse, as well as identify opportunities for the application of technologies such as non-fungible tokens (NFT) and blockchain in their respective industries or organizations.

The inauguration of these two projects reflects Singapore’s dedication to fostering the Web 3.0 ecosystem and community, as well as the emergence of a new wave of Web 3.0 technology. The programs will benefit inquisitive minds, demystify the fields of DAO and metaverse, and serve as a launching point for their Web 3.0 journey. Participants who wish to explore employment prospects in the fast-paced and competitive Web 3.0 industry can enhance their credentials by earning an SMU-issued certificate upon program completion.

Mr. Jack Lim, the SMU Academy’s executive director, stated, “The first step in broadening society’s understanding of what Web 3.0 entails is training our workforce with the expertise to grab these new opportunities, boost creativity, and propel a wave of developing technologies. Early participants in the metaverse will gain the benefits of early acceptance, allowing them to claim a larger share of the metaverse’s entire market and culture as it becomes more common. With its extensive linkages to academia and business, the SMU Academy is well-positioned to provide a comprehensive set of organized training to create new talents, skills, and mentalities in developing sectors and new frontiers.” 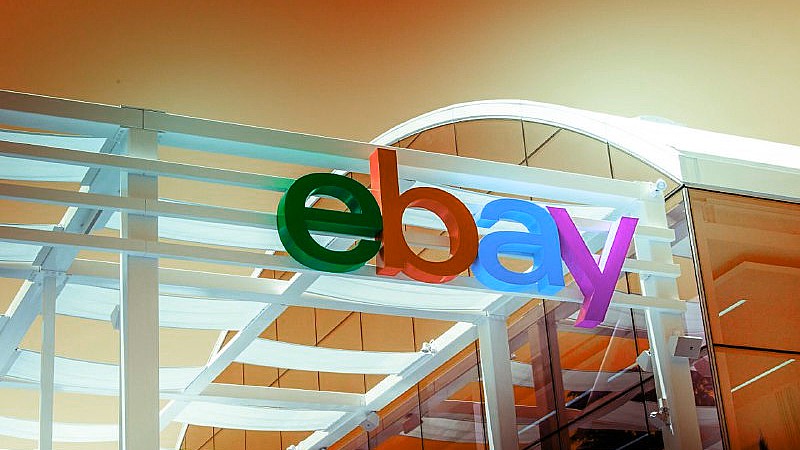 eBay is the most recent consumer brand to show interest in the metaverse, having filed multiple trademark applications for various products in the field.

The organization has submitted applications for non-fungible tokens (NFTs), NFT exchanges and NFT transactions, virtual goods markets, and online retail stores with both actual and virtual items. The United States Patent and Trademark Office (USPTO) received the application on June 23.

The application was announced on Twitter on June 28 by trademark attorney Michael Kondoudis.

The application overview reveals that the eBay metaverse company intends to offer items such as an interactive website that enables customers to interact with digital assets on the blockchain. Additionally, the company intends to provide exchange services for NFTs.

Notably, eBay’s foray into the metaverse could expand the company’s operations and attract new clients throughout the current economic downturn. Despite being a pioneering marketplace, Finbold reported that the company’s stock was downgraded on June 28 after losing almost 30 percent of its value since the beginning of the year.

More businesses are entering the metaverse. Amazon, one of the main competitors of eBay, has also demonstrated interest in the metaverse by announcing plans to improve its customers’ experience via Amazon View, a virtual augmented room. The product provides users with a 3D representation of their home’s floor plan.

The majority of brands across industries are interested in metavers, primarily due to the necessity to boost customer contact. Mars Inc., the greatest chocolate company in the world, recently submitted an NFT application for its iconic M&M trademark.

McDonald’s and KFC are two additional corporations with an interest in the metaverse. In May, DeLorean Motor Company also submitted two NFT trademark applications.

The number of NFT-related trademarks in the United States surpassed 4,000 between January 1 and May 31, 2022, according to a report by Finbold.