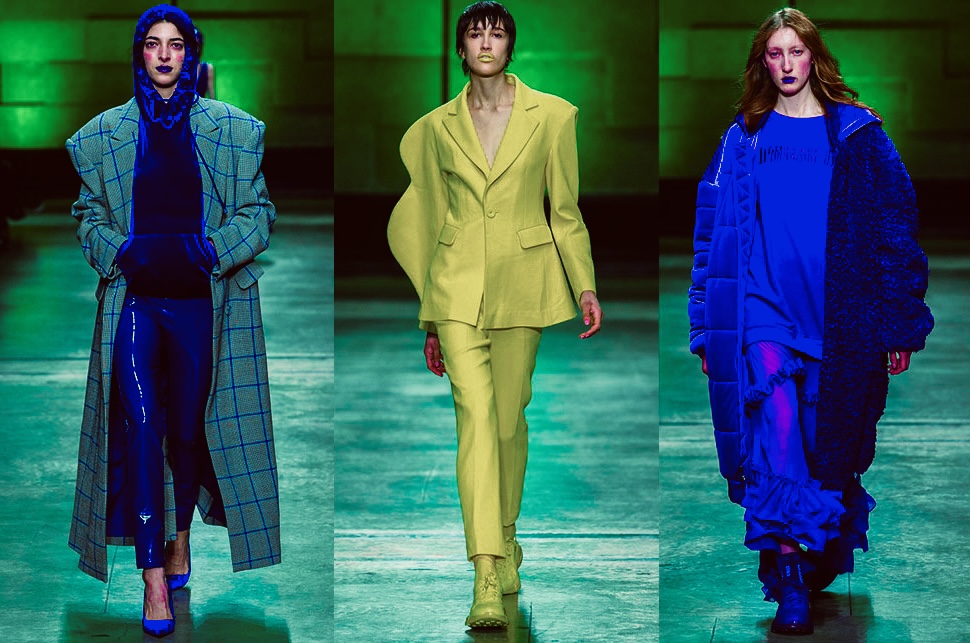 ANNAKIKI, a Chinese independent fashion label, is the first to include NFT in its collection, and the results are causing a stir on Chinese social media. Celebrities including Shen Mengchen, Wan Nida, and Jike Junyi have worn looks from the collection, as well as prominent influencers and KOLs like Chen Ran, Nikki-Min, YangFanJame, and Meng Jia. In total, 23 celebs and KOLs have been virtually outfitted by the entrepreneur label.

The drawings were subsequently encoded into an NFT series called “Metacosmos,” which was defined by creative director Anna Yang Yangzi as “creating a distinctive identifying label for the burgeoning humanity of another parallel reality.”

More designers included digital materials into their designs for Fall/Winter 2022. Virtual fashion is ushering in a new era of invention and inventiveness, from Phillip Plein’s “Monster Gang” NFTs to ANNAKIKI’s multidimensional shop. It’s likely that the benefits of virtual fashion will outweigh those of actual fashion from the standpoint of the premium customer.

Consumer habits have shifted as a result of the continuing investigation into the fashion industry’s role in the climate catastrophe. Furthermore, the metaverse provides an online outlet where our demands may be addressed without these negative implications to the environment. Digital fashion is also a powerful tool for examining our own identities. Web3’s capacity to offer a platform for users to experiment with their identities through virtual fashion is one of its most appealing features.

However, other people are hesitant to follow suit. LVMH Group CEO Bernard Arnault has already stated that the luxury business will proceed with “caution” in the metaverse. It’s impossible to say if virtual consumption will replace physical consumption as the distinctions between genuine and fake grow increasingly blurred.