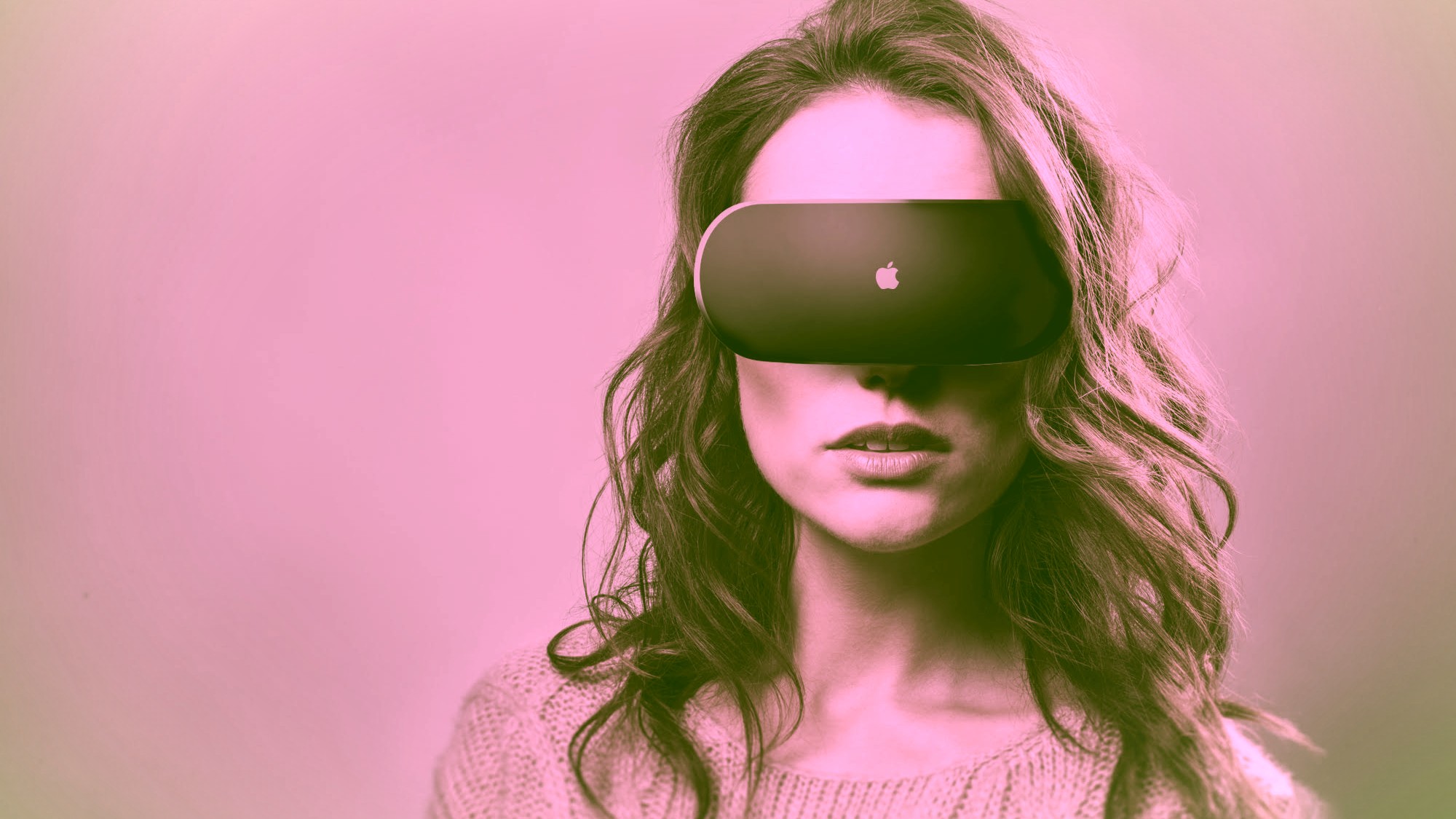 Apple doesn’t introduce new product categories very often, the last was the Apple Watch seven years ago, so a polished mixed-reality headset was shown to the company’s board last month.

The VR/AR business has been waiting for Apple to bring it out of the margins and into the mainstream. While Apple’s recent Worldwide Developers Conference keynote didn’t herald any new VR/AR hardware, or any new mobile devices, there is a big focus on AR content in the week-long schedule.

The metaverse landscape is moving like tectonic plates before our eyes

Sony and Lego each gave $1bn to Epic Games to construct the metaverse. Sony’s PS5 VR headsets are in development, and Microsoft’s $69bn acquisition of Activision is a metaverse play. Apple, Disney, and Amazon are reportedly interested in buying Electronic Arts, maker of Madden, Apex Legends, and Battlefield.

Epic Games founder Tim Sweeney envisioned the metaverse as a huge network of venues where “players can have fun with friends, companies can offer innovative and immersive experiences, and creators can build a community and thrive.”

Apple has hardware-based ways to profit from the metaverse, but brands are vital for others. Sony and Microsoft recently expressed interest in in-game advertising. The metaverse requires ads and mechanisms to serve and measure them, much like the internet and the real world.

Apple has been working on its headset since 2015, while Adverty began work on three patents for viewability measurements for in-game and metaverse ads on any gaming screen, from VR to mobile, the following summer.

With a few new Apple devices, viewability could soon be measured in augmented and virtual environments.

Virtual reality demands extensive groundwork. There will be years when the hype cycle revs up and tracks are laid. Apple’s engagement signals the end of those years. The consumer metaverse is coming five years after we began constructing it.