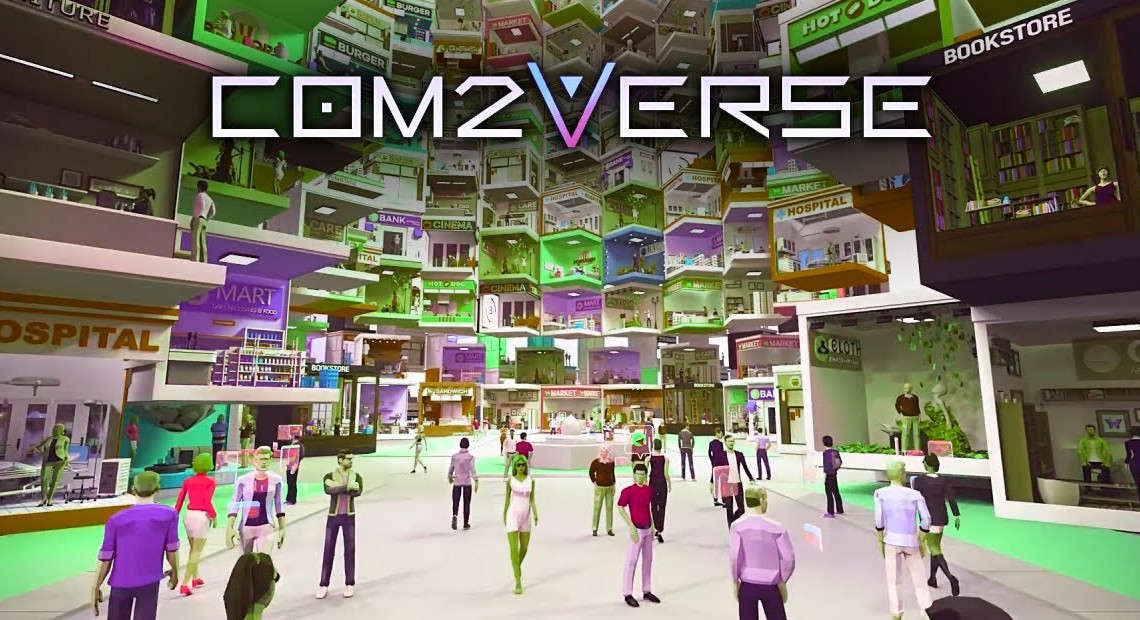 Com2uS Holdings, a Seoul-based public company that develops and publishes video games for mobile devices, has joined Oasys, a gaming blockchain designed to build a decentralized metaverse by connecting different play-to-earn games within its ecosystem.

Com2uS would participate in the Oasys blockchain as an initial validator

The Oasys team focuses on resolving issues that game developers have when creating Ethereum-based blockchain games. Oasys, which began operations on February 7, teamed with 21 gaming and Web 3.0 tech businesses to operate as validators, securing and verifying the transactions of various play-to-earn games and content creators.

Web 3.0 is a new version of the blockchain-based World Wide Web that features decentralization and token-based economics. Web 3.0 has been presented by technologists as a possible solution to worries about the web’s over-centralization in a few large tech businesses.

Web3 has the potential to improve data security, scalability, and privacy beyond what is currently feasible with Web 2.0 platforms, which are based on user-generated material published to social media and networking sites, blogs, and wikis, among other services.

The Com2uS group said that it would lead Web 3 gaming and enhance its C2X blockchain platform, which allows users to play a variety of Web 3 games while also voting on important ecosystem choices. C2X is a blockchain gaming platform that aims to provide the best NFT gaming experiences possible.

Netmarble, which has actively invested in metaverse entertainment, and WeMade, an online game developer that created “The Legend of Mir,” a free-to-play fantasy massively multiplayer online role-playing game set in an ancient oriental world, are two other South Korean game developers in line to join the Oasys blockchain.

WeMade CEO Henry Chang forecasted a paradigm shift in the game business with the introduction of blockchain in an online news conference on February 16. By the end of 2022, WeMade hopes to have 100 blockchain games on the market.

MetaJuice collaborates with Auroboros and Grimes 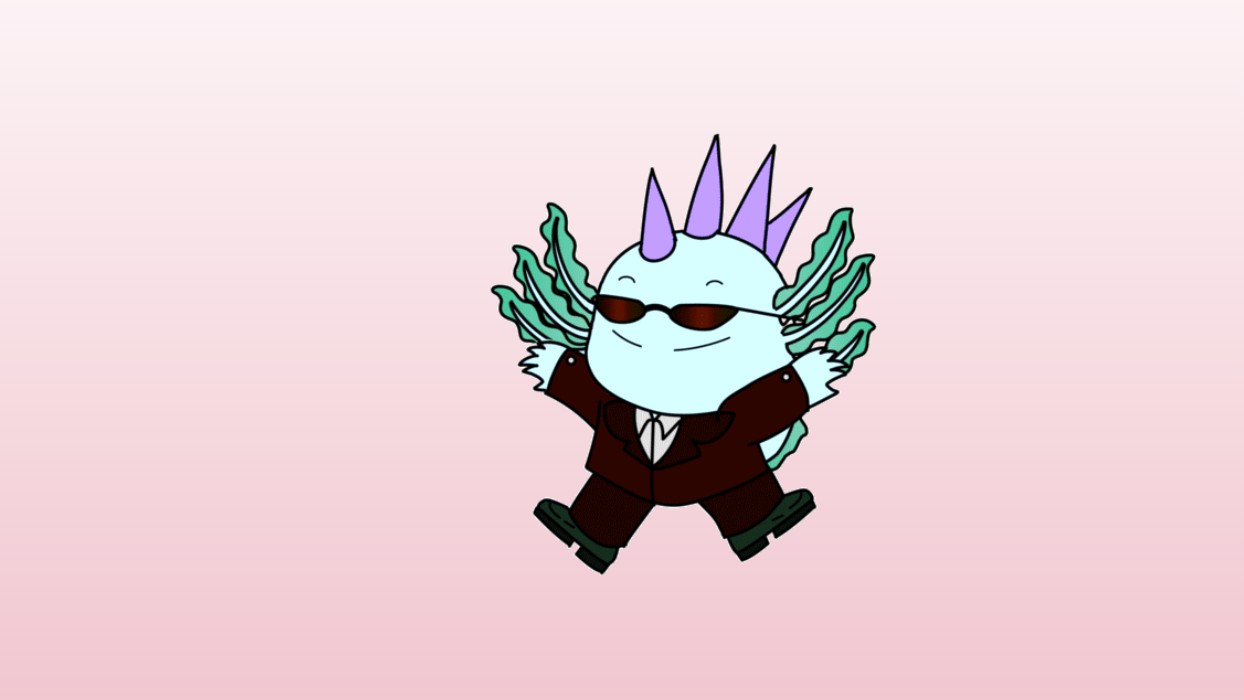