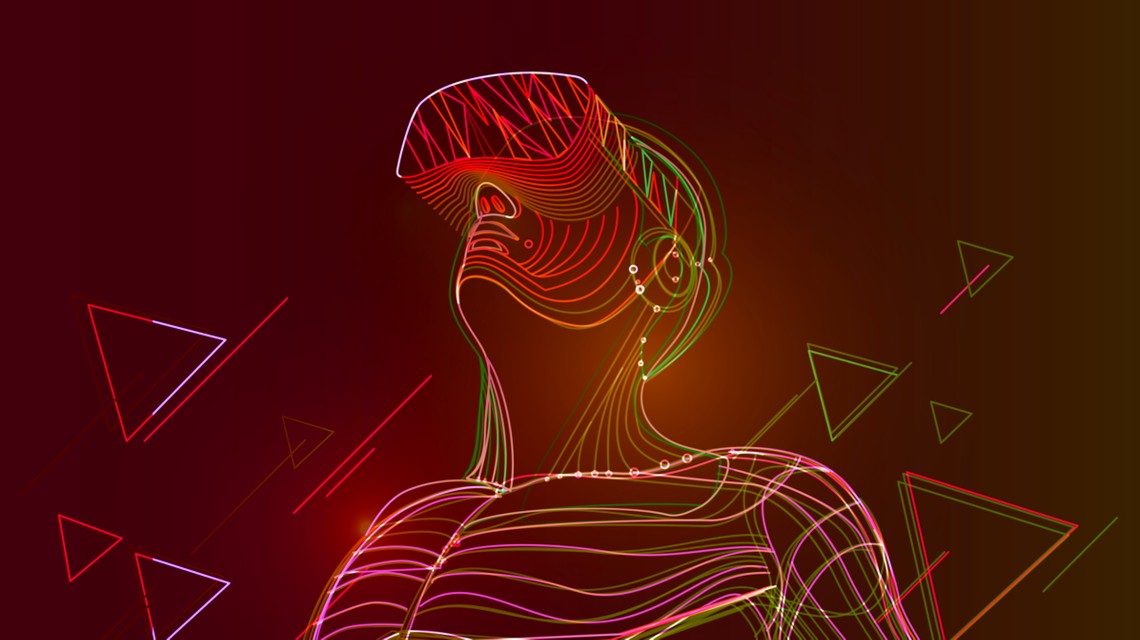 Hololoot Cloud has broken down the barriers to entry for users in the metaverse by creating a product that anyone can use, regardless of skill or expertise. The metaverse isn’t just about games and virtual worlds for Hololoot; it’s about innovation on every level.

Hololoot combines blockchain innovation with augmented reality (AR) to create one of the most sought-after solutions in the space.

As innovative as the metaverse has been, growing from a barely noticed industry to one worth billions of dollars. Creators and developers in the space have largely focused on niches. None have gone much beyond Play-to-Earn (P2E) games and the desire to own virtual reality real estate. As a result, Hololoot has taken on the task of creating new metaverse spheres.

Hololoot is doing this in a number of ways, one of which is through augmented reality. Hololoot is integrating into the blockchain metaverse using augmented reality (AR) rather than VR (Virtual Reality), as many others have done. This removes all of VR’s limitations and bottlenecks. Such as the prohibitively expensive VR glasses and headgear required for an immersive experience.

The ability to create AR assets and bring them into the metaverse is one of Hololoot’s main selling points. Additionally, without having any technical knowledge, users can add and remove digital assets without restriction within the app. Hololoot is a no-code platform that allows users to create whatever they want.

By uploading a 3D model to the Hololoot Cloud platform, users can quickly generate AR-enabled NFT assets within the app. Animated models and game assets are examples of these.

Whatever the case may be, users can use these 3D models to quickly create AR NFTs and save a lot of time. Moreover it’s a self-service model in which the user is in charge.

Hololoot Gearing Up For The Future

The metaverse community has reacted positively to Hololoot’s project. In its pre-sale round, the project raised a whopping $2.75 million. Moreover allowing it to expand its team and better position itself for success.

The project has secured three launchpads – Enjinstarter, Synapse.network, and Seedify – and is in discussions with a number of gaming companies, including Nakamoto Games, Bloktopia, Age of Rust, and others. Additionally, for its marketplace, Hololoot has partnered with Enjin, and ScottyBeam for NFT teleportation.

The project’s future looks bright as it continues to combine Cloud computing, AR, and Machine Learning, as well as 3D animations, QA testing, and performance testing. It’s growing its team and has a marketing strategy that’s on par with the best in the industry. 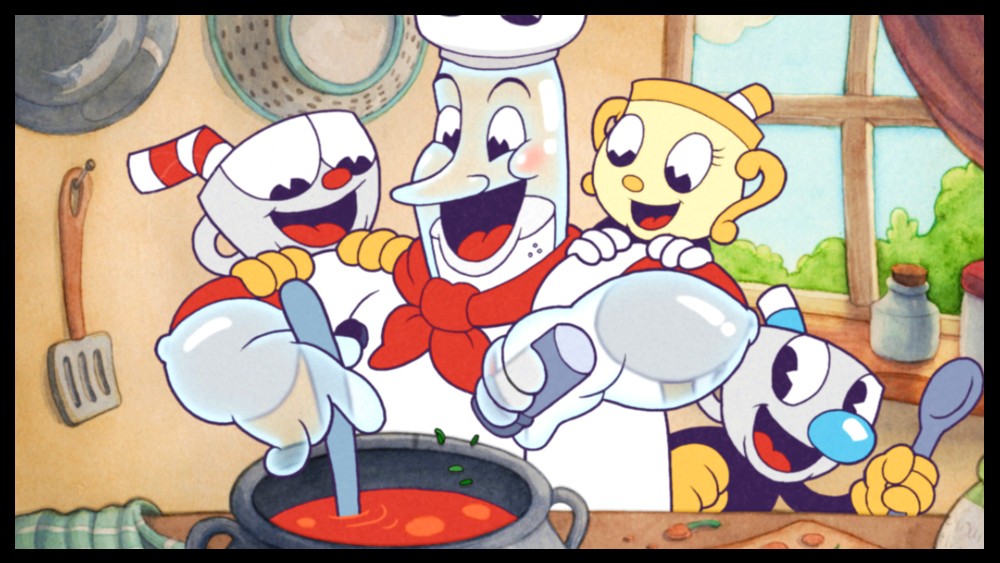 The Delicious Last Course is a sequel to the popular PC game Cuphead. It isn’t technically a sequel by the strictest definition; it is a package of downloadable content, or DLC, that continues the story of the original. The original game was a wildly successful game that centered around the titular character, Cuphead, and his adventures through the world. In the main article, we will be examining the content of the game and how the developers intend to expand on the original story. 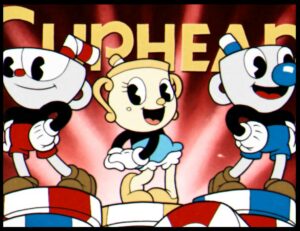 Returning to the fray of the game will be popular characters such as the lovable Miss Chalice, also known as the Legendary Chalice. Also in attendance, according to sources, will be Chef Saltbaker, who famously participated in the preceding story as a key character.

The Delicious Last Course will hopefully be released tomorrow, June 30, 2022 at 6am PDT (2pm BST if you live in the United Kingdom). It will be released initially on the PS4, PS5, Xbox One, Xbox Series X, PC and Nintendo Switch platforms. Players who pre-ordered will be allowed access to other content that is yet unidentified.

“Cuphead fans have waited five long years for the game’s expansion, The Delicious Last Course, and it’s finally almost here. The add-on will be released in June on all platforms. One of the expansion’s new bosses, Mortimer Freeze, brings new challenges and new gameplay systems to Cuphead’s style of run-and-gun fun, and Polygon recently spent the better part of an hour trying to take him down at a hands-on event.”

EU Laws Talks Will Determine the Future of Wallets Soon 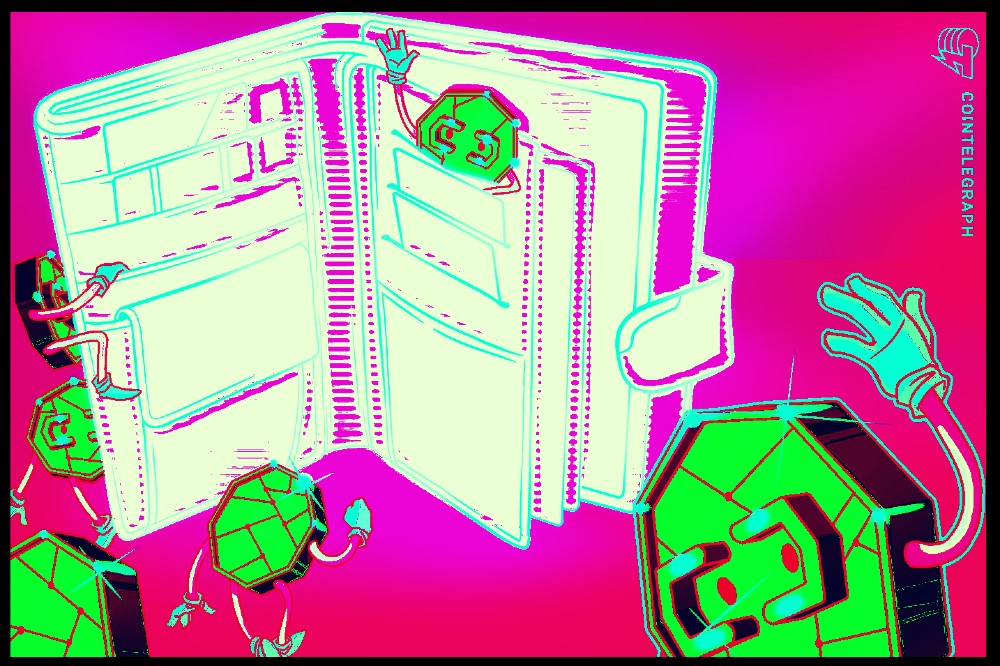 The future of NFTs and crypto currencies is far from decided, or secure. Many legislators and on the fence about the usefulness, legality, and value of NFTs as a class of assets. Decentralized governmental and financial structures are becoming more and more common as talking points in the collective consciousness, and this is especially the case in legislative circles. Now, in the European Union, many lawmakers are having a plain-dealing conversation with each other about the future of NFTs and personal wallets. 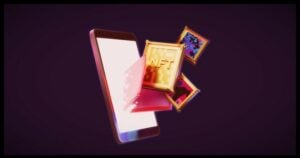 European Union officials and negotiators have scheduled a meeting this week in order to render themselves the opportunity to finally get ahead of all the talk surrounding NFTs and the questions of illegality currently crippling the industry. One topic on the table that is of especial interest, is the potential for money laundering. This is a heavily influential talking point for for the legislators, and the community.

“Meetings on Wednesday and Thursday could determine the bloc’s crypto legal framework for years to come – but major questions still hang over the treatment of non-fungible tokens (NFTs), the energy impact of Bitcoin and the private use of un-hosted wallets.” -Coindesk

The Reports on the Street

“First will come talks on a controversial transfer-of-funds law, which would require wallet providers to identify the participants in crypto transactions. On June 29, EU officials gather to hammer out final details of those plans at a closed-door meeting.”

Hogwarts Legacy is an Upcoming Game Releasing Later in 2022 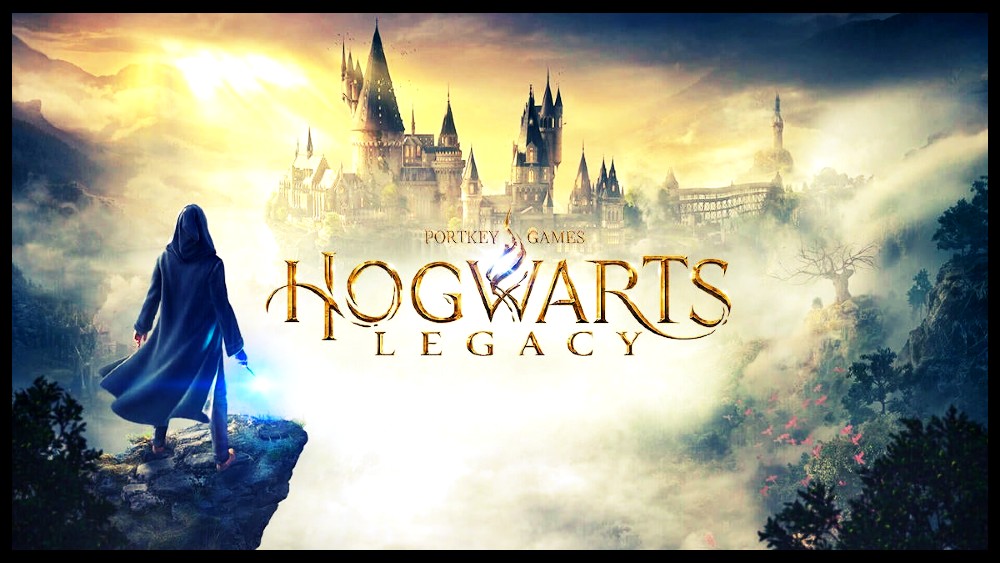 The newest release from the studio that brought you other installations in the series, Avalanche Studios, is now designing another installment in the Harry Potter universe. The main director, Alan Tew, has stated that the game will focus in a different path in the original timeline of the lore, and that the adventure will be every bit as exhilarating as the other games they have developed. In the main article we will be examining the things that the developers are adding to the game to make it look and feel like a new installment to a fan favorite. 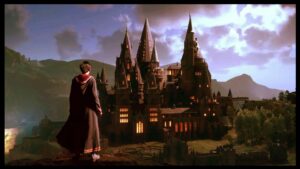 The game is essentially a prequel, and takes place in the fictional universe of the Hogwarts School of Witchcraft and Wizardry. The timeline is set around the nineteenth century in the school when students are just beginning their fifth year of enrollment in the school.

The game is an RPG, or Role-Playing game, that focuses on a single player that has been bestowed a secret that could affect the lives of everyone at the school, and even everyone in the wizarding world. The role-playing aspect is played up but certainly there are other mechanics that the developers have introduced into the fabric of the game.

“The player character will interact with NPCs seen within the Hogwarts franchise including Nicholas de Mimsy-Porpington (Nearly Headless Nick), The Fat Lady and Peeves. The player character will also be introduced to new NPCs such as teachers Professor Eleazar Fig acting as a mentor figure as well as Ranrok, the leader of the Goblin Rebellion, and Victor Rookwood, the leader of the Dark Wizards.”