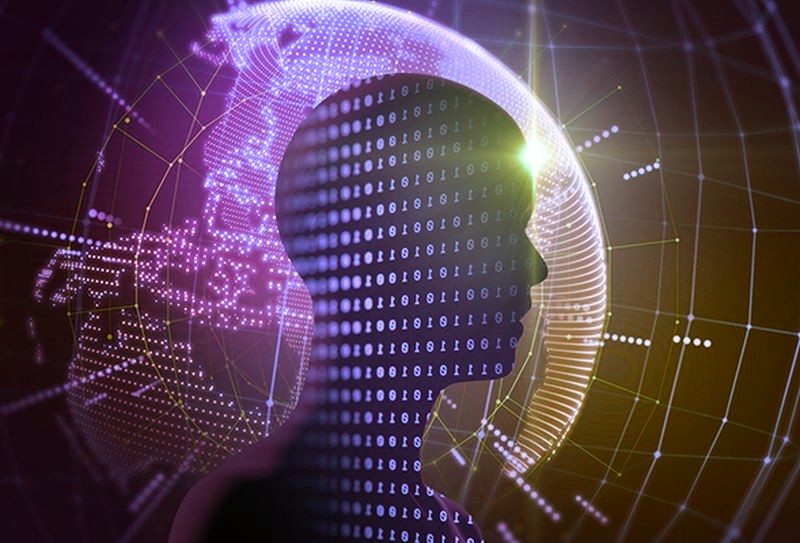 Intel for the past few years has been collecting and cataloging its legacy hardware at a warehouse in Costa Rica, but not for a museum or other historical purpose. Furthermore, to protect customers across generations of hardware from newly discovered attacks. Intel needs examples of its older hardware on hand to test with.

Because the company didn’t have a formal method of cataloging and storing legacy hardware until recently, this turned out to be a bit of a challenge for a while.

Every year, the chipmaker releases a slew of new and improved hardware. However most consumers don’t upgrade to the latest and greatest with each new release. As a result, there is a trail of legacy products still in use in the wild. All of which are vulnerable to various security flaws.

According to The Wall Street Journal, Mohsen Fazlian, general manager of Intel’s product assurance and security unit. Intel had too few pieces of hardware within its walls that it had to turn to eBay to find used examples.

The microarchitecture debuted in early 2011 and was phased out in the second half of 2013.

This is Intel’s second-generation Core processor family, Sandy Bridge. Moreover the microarchitecture debuted in early 2011 and was phased out in the second half of 2013.

The Long-Term Retention Lab at Intel, which opened in the second half of 2019, houses 3,000 pieces of legacy hardware and software dating back a decade. The facility has around 25 employees on hand at any given time. Ready to assemble a machine for an Intel engineer and make it cloud-accessible for remote testing.

According to a lab manager, they receive around 1,000 requests to build systems per month and around 50 new pieces of hardware each week. Intel plans to double the warehouse space next year to accommodate 6,000 parts.

Intel could learn a thing or two from Nintendo

Nintendo could teach Intel a thing or two. In 2016, the Japanese gaming behemoth revealed that it has decades-old hardware in mint condition stored at its headquarters.