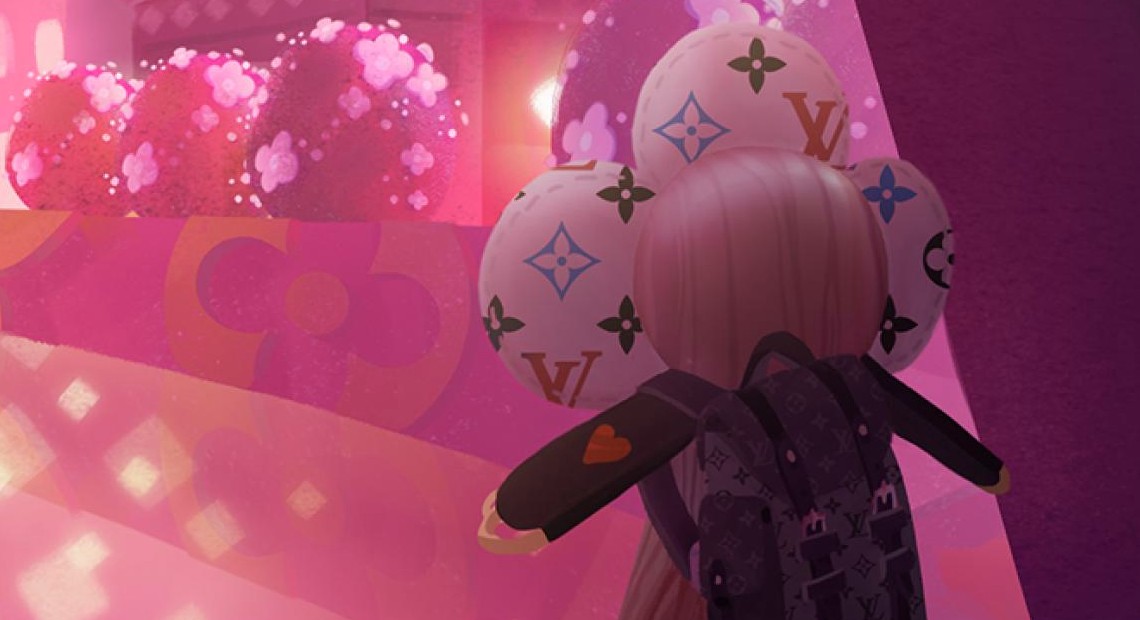 Luxury fashion brand Louis Vuitton is moving ahead with its experimentation with non-fungible tokens (NFTs) with the introduction of PFP-inspired NFT rewards in its stand-alone mobile app game Louis: The Game.

In August of 2021, the game was initially released. Players enter a world where they can dress up their Vivienne, a brand-inspired avatar, and collect postcards that teach them about the brand’s 200-year history. According to Vogue Business, which broke the story first, the company has added new objectives and NFT incentives to the app.

Players who acquire a particular number of free NFTs in the game will be entered into an NFT raffle, which will run until August 4 (Louis Vuitton’s birthday, according to one of the game’s postcards). Players can win one of ten new NFTs featuring Vivienne in a variety of looks that will be transferrable across many platforms, similar to a PFP.

The NFTs were minted using Louis Vuitton’s Ethereum wallet in partnership with Beeple’s startup Wenew Labs, which also collaborated with sibling company Possible. On the surface, the fashion industry’s investigation of virtual places and items appears to be a positive development, following years of supply chain disruptions and volatility in consumer spending since the COVID-19 epidemic began. However, it is still unclear how fashion might take use of this opportunity. Even some of the industry’s top names and players are wary about the possibilities.

Bernard Arnault, the CEO of Louis Vuitton’s parent firm LVMH, stated on a January earnings call that he was concerned about a potential metaverse “bubble,” comparing it to the dot-com bubble in the early 2000s.

François Pinault, the founder of Kernig, an LVMH competitor, is hopeful, suggesting on the company’s February earnings call that the metaverse will be a “disruptive” possibility. NFTs have the ability to authenticate real products, and smart contracts might be used to track secondary sales, according to Pinault (a current pain point for the industry.)

Gucci, which is owned by Kernig, has put a lot of effort into this area, with a specialized staff focusing on virtual reality experiences. According to Gucci, the metaverse is more than simply a nice short-term marketing opportunity. He expects it to become a “quite important” driver of revenue growth in the future.

CFDA partners for the metaverse

Students Can Now Explore a Meta Project Just for Them 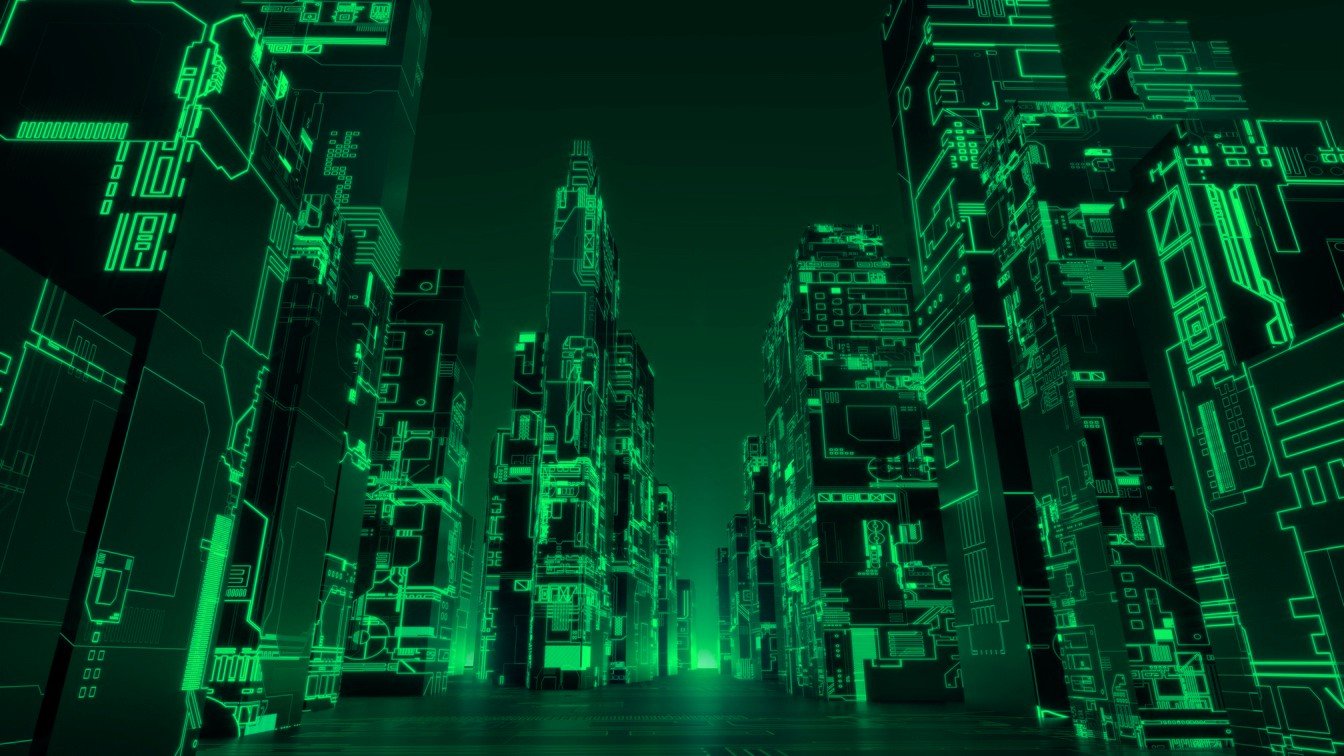 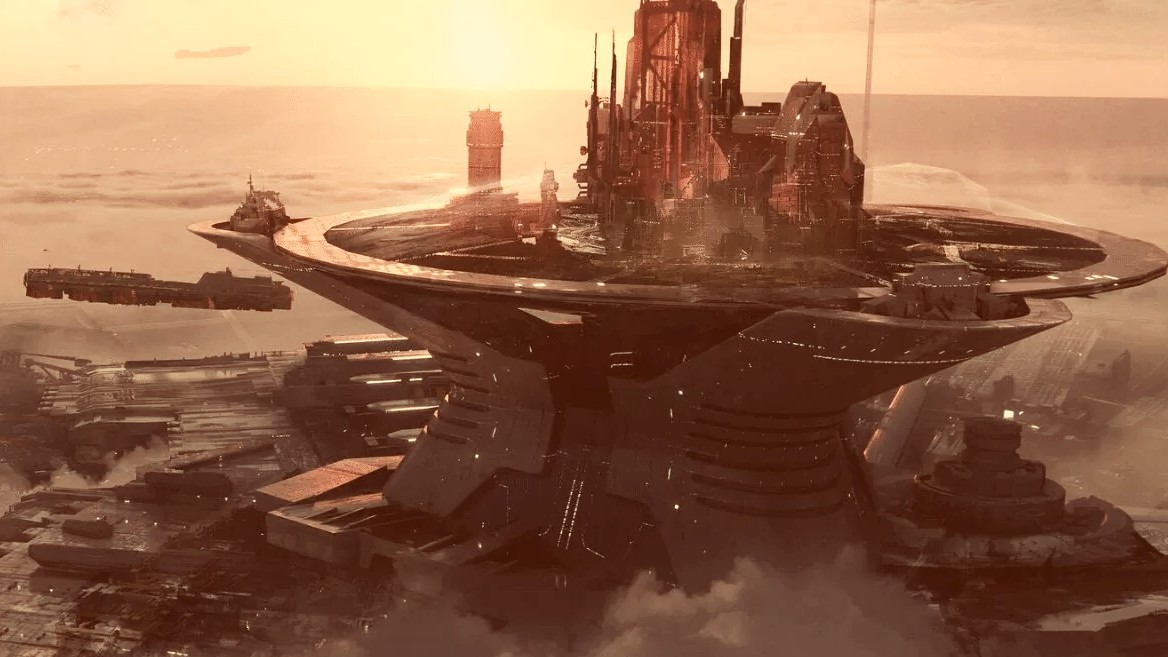 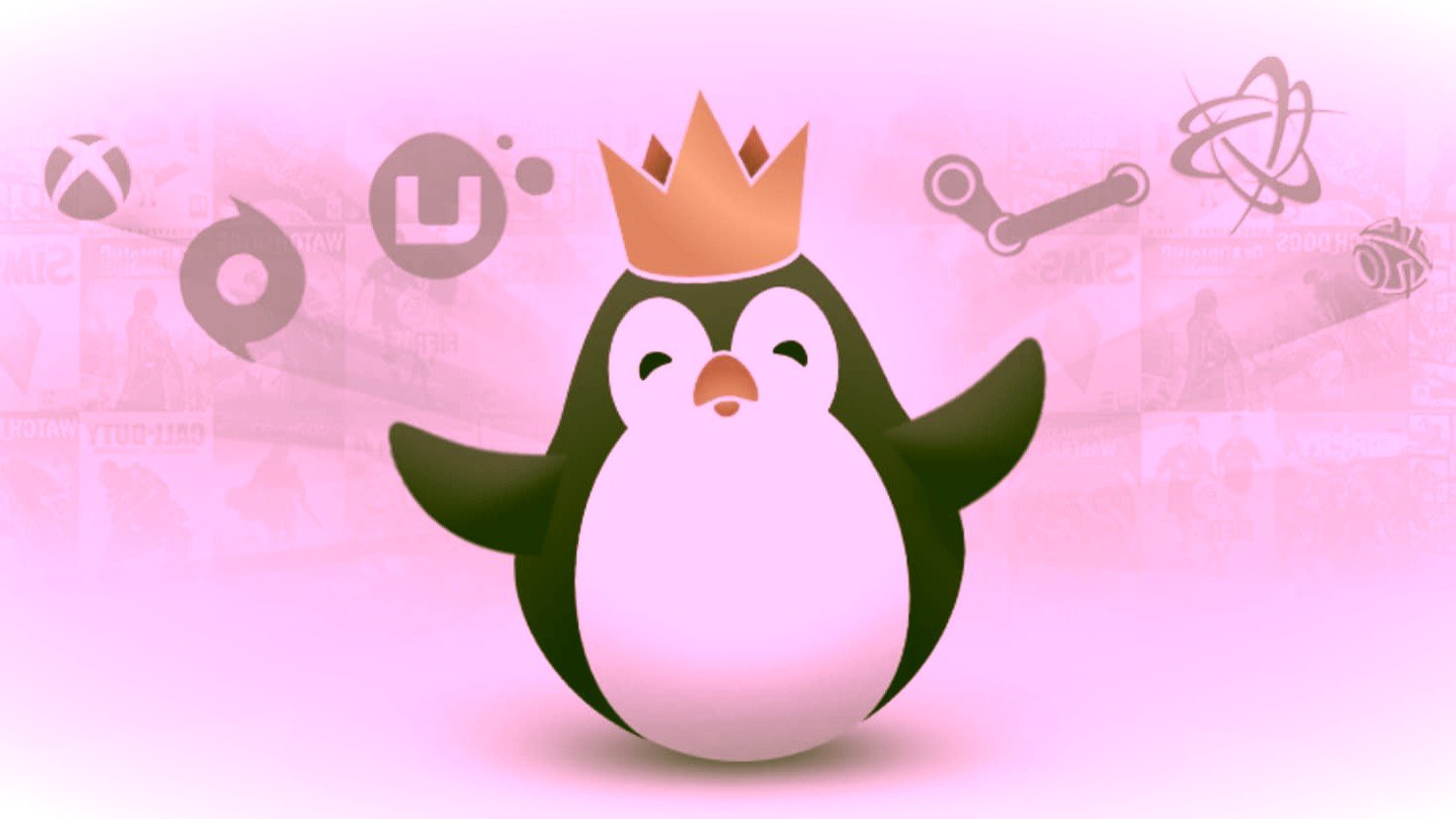