Metaverse: Tinder and Bumble are taking a close look 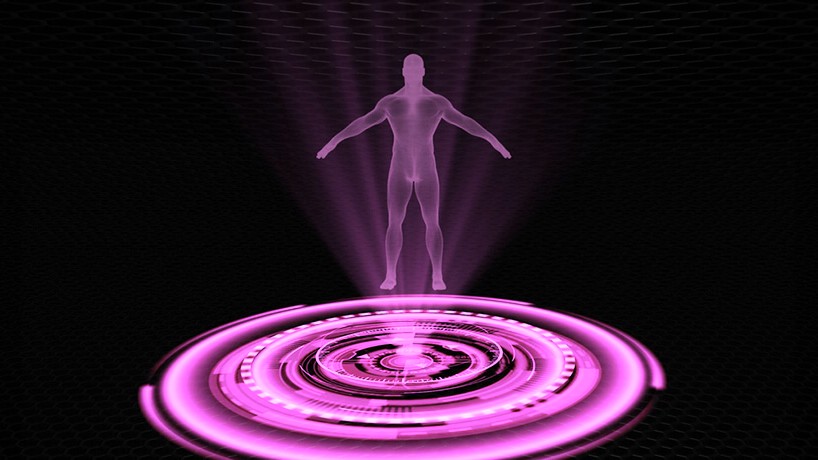 Sharp-elbowed IT companies are eager to get on the metaverse bandwagon from every angle. Two of the most well-known dating app companies have realized that the metaverse is a good fit for their business strategies.

On a quarterly earnings call this week, Bumble’s Founder and CEO Whitney Wolfe Herd informed shareholders of the news when she started mentioning metaverse and Web 3.0. She stated that Bumble BFF, a friend-finding app, was getting a futuristic makeover.

“We’re looking at this from a Web 3 perspective in the metaverse,”. “I’m sure someone will create a more virtual experience, and we’ll be happy to participate”. “But, in the short term, we think the application of blockchain and crypto in general to the experience that our communities enjoy is incredibly exciting,” Shaukat said.

Shukat did not give a direct answer when asked about Bumble’s crypto plans, instead implying that the company had “some interesting things up our sleeve”. Moreover, he spoke in more general terms about the need to promote “decentralization”. And gave the “engineering community both inside and outside of the company” some “level of ownership and participation.”

Bumble’s announcement came just days after Match, the Tinder dating app’s operator, announced its own ambitions to establish a dating-focused metaverse realm. It will feature avatars, AR and VR elements in the app.

Tinder currencies will most likely constitute the economic backbone of this new paradigm. In its Q3 earnings call, Match indicated that it was already testing the tokens in numerous regions, including Europe.

Tinder users will be able to use the coins to increase their profile exposure and pay for Super Like features. Users will be given money to incentivise in-app actions, according to the business.

However, dating app behemoths aren’t the only ones with an opinion on the metaverse. According to Morgan Stanley, the metaverse is on track to “fundamentally disrupt the medium through which we socialize with others,”.

Companies are currently constructing their own “thriving” versions of the metaverse, according to the firm’s Equity Strategist Edward Stanley. However, “genuine” metaverse is unattainable without interoperability.