Why Facebook Should Adopt an African Meaning for META 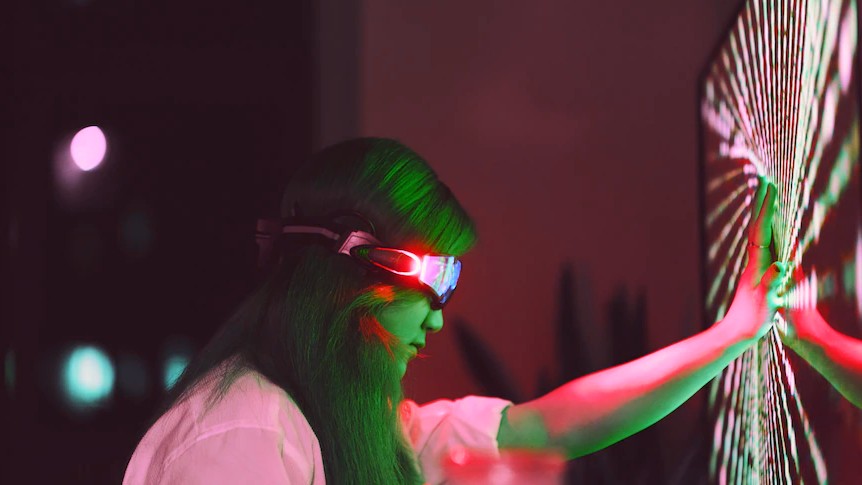 Many people were upset when Facebook announced that it will change its name to META. Moreover many critics around the world questioned the company’s decision to change the name.

Despite the explanation that the new name will better “encompass” the company’s current services and activities, the news elicited varied reactions.

For nearly a week after the company’s CEO, Mark Zuckerberg, announced the rebranding and name change, the name was at the top of all social media trends – and for the worst reasons.

Despite the adoption of META, Zuckerberg stated in his October 28, 2021 statement that the firm will keep the brand names for Facebook, WhatsApp, Instagram, and Oculus VR, which they now control.

“We are a company that produces technology to connect,” Zuckerberg said in a speech aimed at informing the public that the firm has chosen the metaverse (META) to better capture the brand’s operations and mission.

However, many critics did not care about the explanation; they saw this as yet another opportunity to attack the social media behemoths.

The information led to widespread mockery even by other social media organizations. Facebook was obviously benefiting from the backlash. Many prominent personalities also jumped on the trend to take a swipe at the social media giant.

Why Facebook Should Adopt an African Meaning for META?

At present, nothing can reverse Facebook’s decision to rename itself, since all of its essential criteria matched prior to the announcement. The social media behemoths, on the other hand, will undoubtedly face scorn and resentment for years to come

In Yoruba, META means ‘Three.’ But why should Facebook adopt this meaning for META as a way of dissociating itself from the enforced Hebrew meaning which critics have chosen for it? The answer is simple . Three can be a synonym for tripartite . Additionally this is a better definition for Facebook to adopt.

As a simple definition, tripartite refers to anything with three parts, versions, or parties. It also means something compelling and cannot be broken due to the triple fortification. An excellent example of this is the Holy Trinity, which to Christians encompasses the Father, Son, and Holy Ghost.

Pound/USD Price Is Pulling Back to Test $1.35 Level