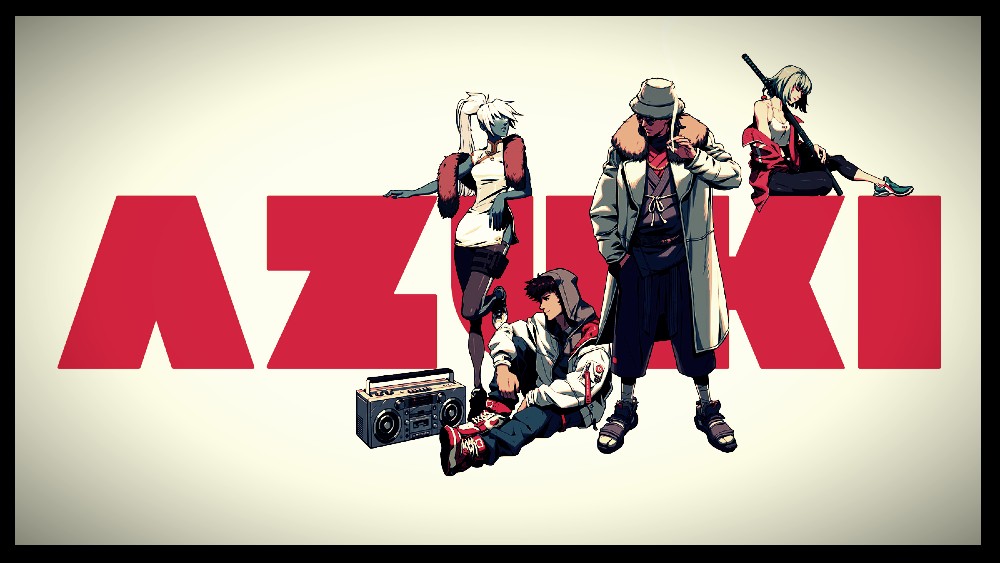 You probably already know that there are plenty of NFT collections that have attempted to make a name for themselves by emulating the anime themes. A few projects would in fact go on to become quite popular in the NFT space since their inception. They enjoyed a lot of post-launch price sales, too, but none of them thus far have been able to keep up that arc of profitability since then. Azuki, however, has been able to keep up some of that post-launch hype that is so covented by creators. Some of that may be due to their creator, Arnold Tsang, who is of Overwatch fame. Azuki has become one of the few collections to reach a floor price of over 20 ether ($62,069). 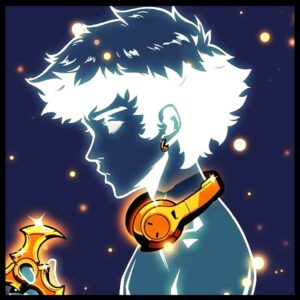 The style and aesthetically pleasing design of the Azuki collection has led some people to buy as much as they can purely for artistic reasons. However, there is a robust system of trade surrounding the tokenomics and the movement of the NFTs themselves. They are very popular and promise, by some standards of assessment, to be potentially very valuable going forward. 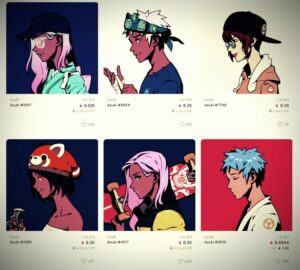 “During these formative times, it’s important that the community encourages creators to innovate and experiment,” Zagabond said in the blog post. “Additionally, each experiment comes with key learnings.”

From Twitter…
“Azuki starts with a collection of 10,000 avatars that give you membership access to The Garden: a corner of the internet where artists, builders, and web3 enthusiasts meet to create a decentralized future. Azuki holders receive access to exclusive drops, experiences, and more.”
The above statement is part of the reason so many people are clamoring to buy the BabyKongz, they can be used to create even more tokens and, by extension, even more passive income. 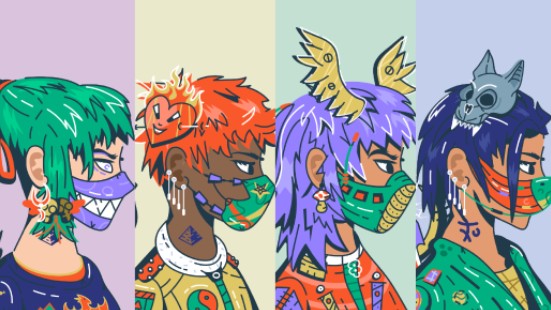 A Tier 1 membership to the Meraki-Verse, which is an industry standard NFT analytics platform, exclusive membership access to professional mentorship and accreditation programs, and a great deal more are all included in the Fuji roadmap

Fuji’s long-term goal is to play an instrumental role in the development of a movement that will completely transform digital innovation. The end goal is to create a self-sustaining ecosystem centered on the Fuji brand. This ecosystem will be a Web3-based brand that functions as a real world business with real world usefulness and will include relationships with Web2 and Web3 businesses.

“We are dedicated to researching what lies beyond the known with the help of the amazing minds who are collectively represented in our community. As a group, our goal is to one day emerge as influential figures who have made a significant contribution to the Web3 ecosystem. We don’t want to be simply another NFT project that over promises a number of things that aren’t sustainable and then doesn’t deliver on those claims. Our objective is to not overpromise while at the same time providing the greatest possible level of quality in everything that we provide.”

“Fuji is committed to doing its part to help the environment and contribute to the development of environmentally friendly solutions. This specific endeavor is very near and dear to the hearts of the members of our team, and we have faith that the community will share our enthusiasm and appreciate it in kind. The “The Scoutt Code” will be Fuji’s long-term goal, and the company will publish its own whitepaper in support of this endeavor.”

The corporation has decided to provide a portion of the monthly royalties that it receives to a variety of charitable organizations. In order to maintain both transparency and integrity, the community will either put up candidates for these charities or vote on those candidates. 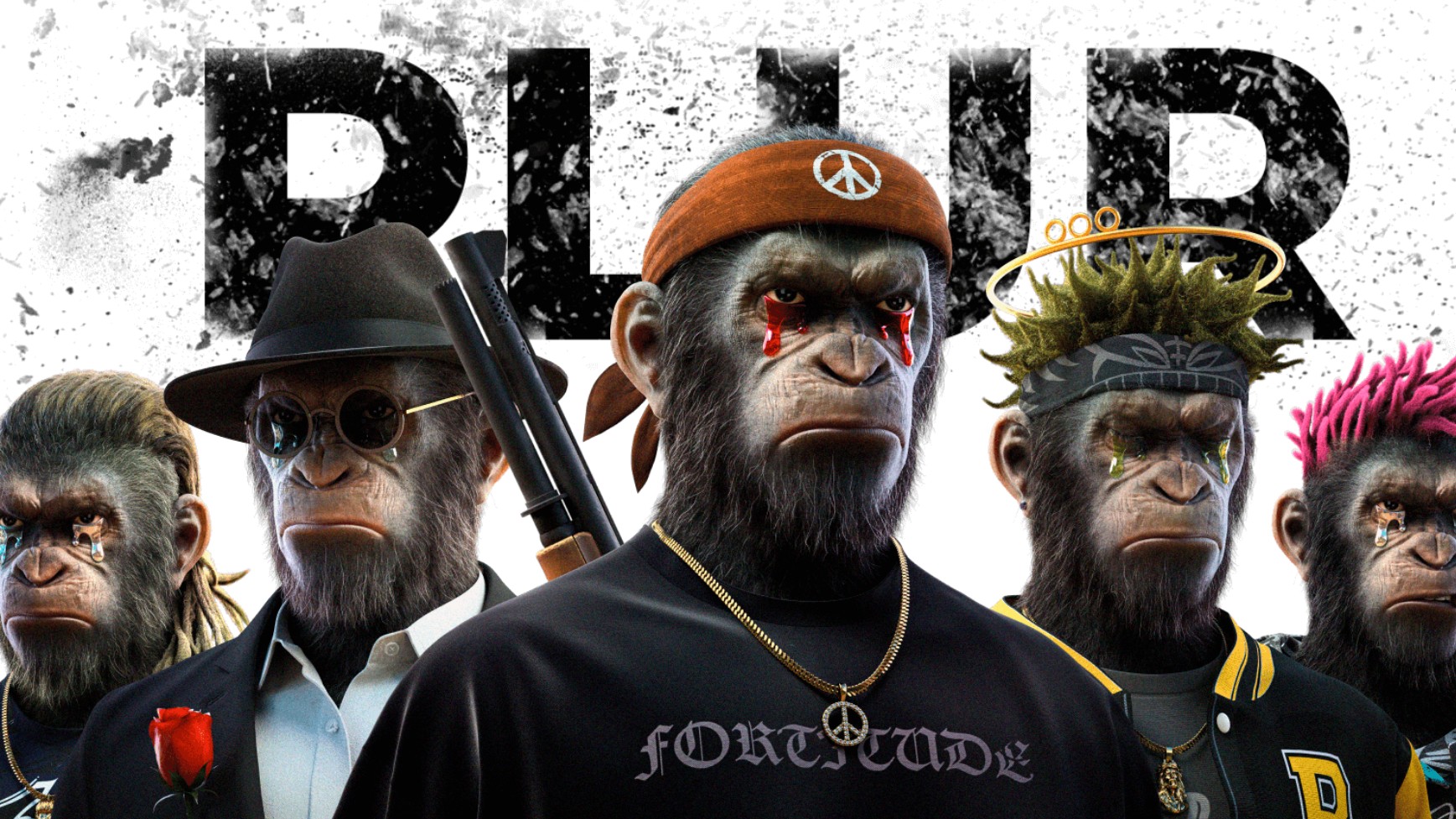 A 28-hour treasure hunt for TMR.WORLD, a new metaverse project, was held for PLUR, a highly detailed 3D NFT project. Participants worked together to find encrypted easter eggs in each NFT image.

Following the treasure search, the neighborhood found another NFT inside of their PLUR Ape Club NFT. TMR.WORLD is the first project on the entire Ethereum blockchain to embed an NFT inside an NFT, as this new hidden NFT represents a plot of land there. The team has spent a great deal of time and energy developing and researching the project in order to highlight its prospective expansion rather than its financial success.

The team is excited to build the first metaverse, which will feature incredible graphics and limitless potential. The voxelization of game content and the socialization of gameplay are two directions that TMR.WORLD has identified that can be utilized after the project is formed. Game voxelization can successfully address R&D and content efficiency issues, allowing for a larger player base. Another approach to get beyond blockchain’s technical limitations is the socialization of gameplay, which PLUR can do by enhancing the social aspects of gaming.

“According to us, the gaming sector continues to offer the greatest opportunity in the Metaverse. However, there are still issues with Web3’s technical effectiveness, particularly with regard to high-concurrency data processing. In order to create a robust and vibrant ecosystem that can improve social interactions while supporting a larger player base, we hope to connect creators and gamers “Ejan, the founder of PLUR, remarked.

TMR.WORLD is anticipated to go live in the first half of 2023. The group is also planning to incorporate GameFi in the future, which would let users earn rewards and turn the metaverse into a play-to-win game.

PLUR will formally introduce its NFT collection of 8585 high-definition 3D apes, with free minting for the general public. On May 21, 2022, a Livestream on the REVEAL of PLUR was held, during which the team synced 216GB of picture resources to the blockchain, with an average NFT size of about 25.74MB. The easter egg event was launched the following week, resulting in the first ever decoded NFTs in Ethereum history. 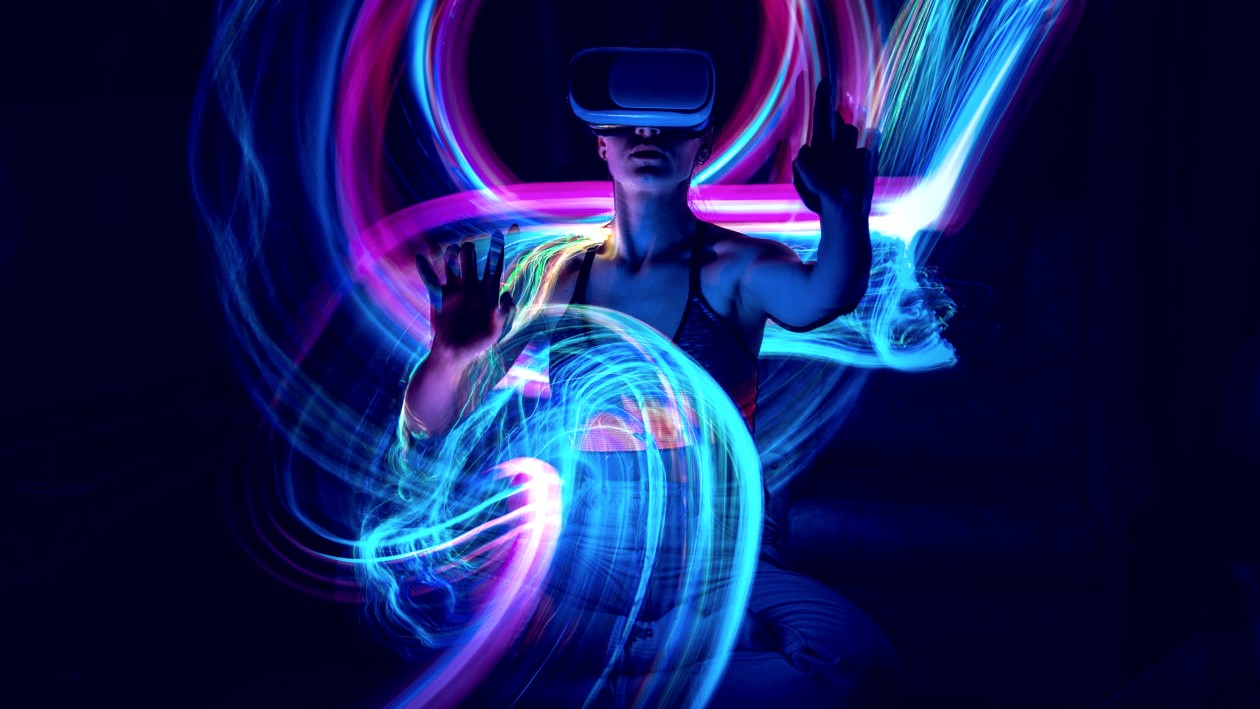 NeXR Technologies SE has joined the Metaverse Standards Forum, a consortium of over 30 IT companies, groups, and entities working to create an interoperable Metaverse.

By joining the 35-person group, the Berlin, Germany-based company intends to share its expertise in open interoperability standards, avatar development, motion capturing (mocap), and virtual reality technologies with colleagues for creating the Metaverse.

The business boasts a selection of XR cloud-based solutions, including its Avatar

Cloud computing platforms, where the latter uses Epic Games’ Unreal Engine to host avatars and metaverse solutions for virtual events while the former uses body tracking techniques for virtual changing rooms. The Metaverse is commonly regarded as the successor to mobile internet, and the Forum wants to create open Metaverse standards and unite the sector.

The MSF was established in June to promote collaboration within the extended reality (XR) sector to develop interoperability standards. Members include important businesses including Adobe, Epic Games, the Web3D Consortium, the XR Association, Meta Platforms and many others.

The group of standard developing organizations (SDOs) seeks to encourage the widespread adoption of innovative Metaverse standards while minimizing the need for repeated development work.

Such industry standards, according to Markus Peuler, Managing Director of NeXR Technologies SE, are “a critical catalyst” for bringing forward fresh technological advancements.

He stated, “Especially from the user standpoint, the development of industry standards is a critical stimulant for the breakthrough of new technologies. Technological barriers must be removed in order to minimize costs and enable mass market penetration. Additionally, the increased functionality of programs as a result encourages users to engage themselves in the metaverse.”

The Khronos Group had previously announced that it would hold the Forum to realize the potential of creating industry-wide standards in an effort to overcome barriers in the future of an open-source Metaverse.

According to Neil Trevett, president of Khronos, the association will join the group’s members in July to assure the acquisition of “a constellation of interoperability standards.”