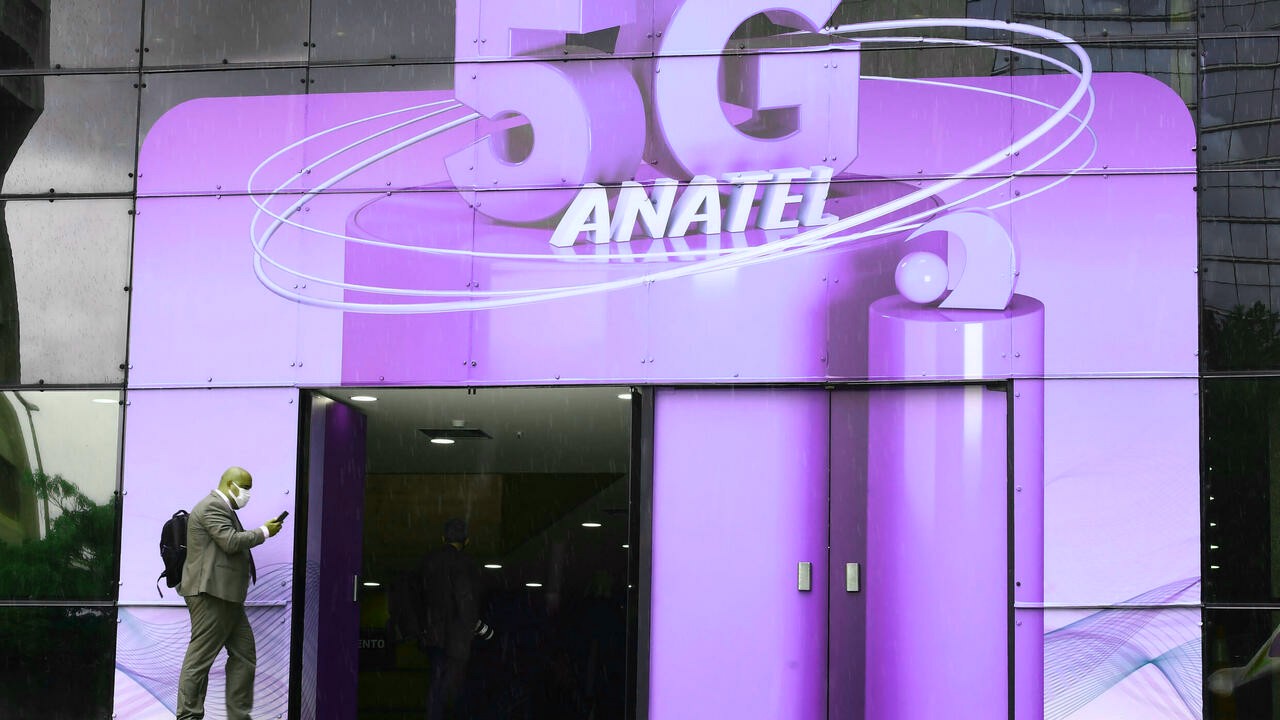 On Thursday, Brazil awarded the main lots of its future 5G network, following a successful first day of the largest telecom tender in its history. Investments could reach $8.93 billion.

At the end of the tender on Friday, Communications Minister Fabio Faria announced that total sum already reached $7.89 billion. Furthermore, he tweeted, “The first day of the tender was a success, all expectations exceeded.”

The National Telecommunications Agency (Anatel) awarded the most lucrative frequencies to the three main players in the sector on the first day of opening the envelopes and analysing the proposals.

Investments are to amount a total of $8.93 billion, of which $1.8 billion will be used for the frequencies. The rest being for installation of the network, especially the transmitters.

“This is one of the largest 5G tender in the world. The potential is huge,” – Christian Perrone, from the Institute of Technology and Society (ITS) in Rio de Janeiro.

According to the latest official data from 2019, 40 million of the country’s 213 million residents still lack access to the internet.

Moreover, at the opening ceremony, President Bolsonaro emphasized the importance of internet connection accessibility throughout the country. As added by the head of state, more than 10,000 localities will be able to have internet access. The initiative aims at promoting the integration of these people with the world and the rest of Brazil.

The winning companies must provide service in the capitals of all 26 states of Brazil by 31 July 2022. In other cities with more than 30,000 inhabitants, the service must be deployed fully between 2025 and 2028.

Metaverse: Some stocks to watch closely

Honda cuts its annual forecast due to shortages