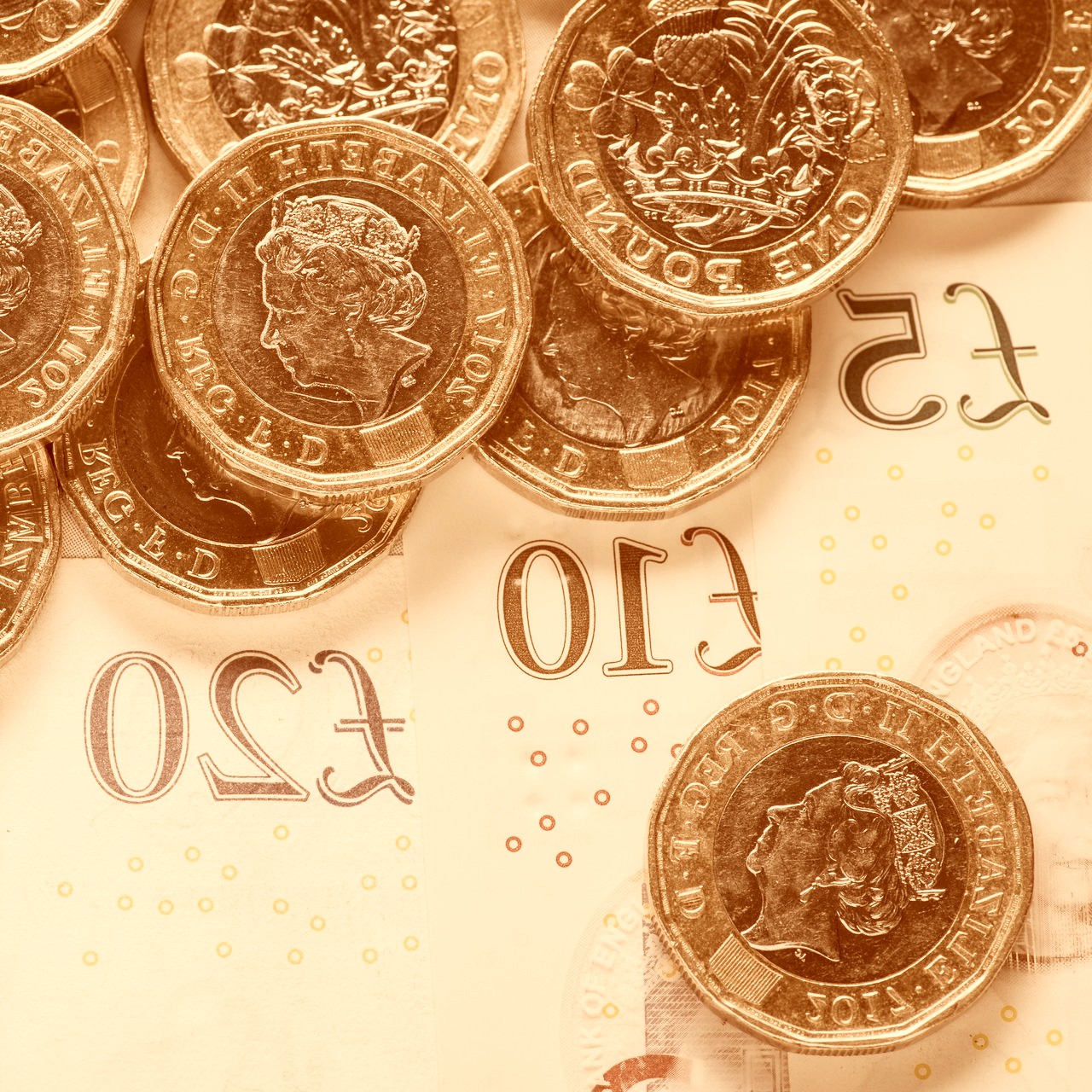 EUR/GBP has fallen back below the 0.8500 level on Wednesday after flirting with the key resistance area in recent days. The catalyst for the move down from above 0.8500 to current levels below 0.8480 is unclear.

This morning, IHS Markit released its UK services PMI survey for October. And it was revised up from the preliminary estimate released last month, which some believe is helping sterling this morning.

Members of the ECB today had subdued comments, rejecting the idea of raising rates in 2022. Which contrasts sharply with Bank of England rate hike expectations on Thursday this week.

Whatever the reason for the decline, EUR/GBP is now testing support in the form of the October 28 high at 0.8475, with a possible test of its 21-day moving average at 0.8465 next.

The main driver for the pair for the rest of the week will, of course, be the aforementioned BoE meeting on Thursday. Markets are uncertain whether the bank will raise rates or not, as well as how the rate hike vote will be split. The higher than usual degree of uncertainty about this meeting means that FX market reaction could be oscillating and go both ways.

So far on Wednesday, several ECB policymakers have made public statements. After being reprimanded last week for not rejecting money. Market pricing for rate hikes in 2022 as forcefully as markets expected. ECB President Christine Lagarde was a bit more explicit on Wednesday, resulting in volatile conditions in currency and bond markets.

It is unlikely that the ECB will meet its conditions (i.e. inflation above the bank’s 2.0 percent target and expected to remain there for the duration of the forecast period) before raising interest rates. According to Lagarde, who added that the eurozone economy would require support even after the pandemic is over next year. She also stated that the medium-term inflation outlook remains bleak.

If ECB policymakers are correct, this could recover to around 100.50. (implying no hikes). This would likely weigh on the euro, but currency markets are currently focused on the upcoming Fed meeting.

Political analysts anticipate that the UK will soon invoke Article 16, which allows the UK to take unilateral action on the agreement if it believes that the protocol’s implementation will have serious negative consequences. EU leaders have warned the UK not to take that step, as it could lead to more tense negotiations on trade and legal issues, as well as jeopardizing the ongoing fisheries dispute between the UK and France.

However, the tone of the news on the latter dispute has improved in recent days after the French decided not to impose retaliatory measures on UK overfishing access and French government ministers recently praised the UK government’s constructive approach to fisheries discussions.