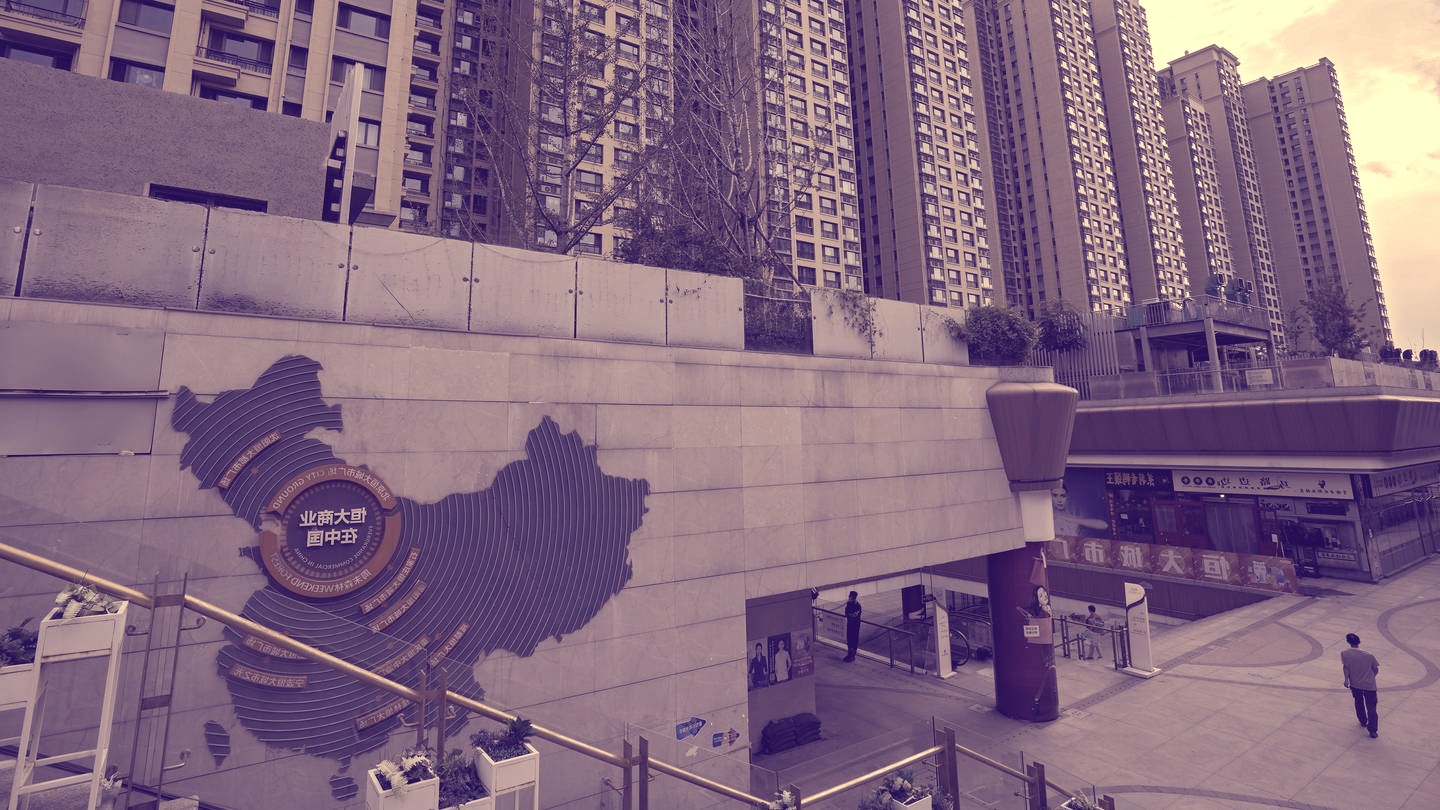 The Chinese developer Evergrande Group, whose financial status has shaken markets for a couple of months, announced Wednesday it had handed over more than 57,000 properties to their owners.

Evergrande is one of China’s largest property conglomerates, with a $300 billion debt. The company warned in September that it might not be able to satisfy all of its obligations due to its failing finances.

Moreover, scores of disgruntled residents demonstrated in front of the group’s Shenzhen offices after not receiving their apartments.

“Between July and October, Evergrande delivered 546 lots from 184 projects to 57,462 owners,” the group said in a statement.

The text does not explain whether the amount only comprised residential properties or also included commercial properties. “Evergrande has meticulously finished every feature of the homes and delivered on its promises,” the company stated. On the Hong Kong Stock Exchange, the trading place of Evergrande, the developer’s stock rose 4.7 percent on Wednesday.

Fears of Evergrande’s collapse have frightened international markets in September. It came after the group’s failure to honor two interest payments on dollar bonds. The group has subsequently paid the 131 million dollars due in total. These included a 30-day grace period for each payment.

In October, Evergrande announced that several projects that were stalled would be brought back on track. The group’s poor health is just one of the symptoms of a stricken real estate sector in China.

There is a renegotiating of home pricing in the country for the first time in six years, amid buyer concern over several promoters potentially failing.

Evergrande abandoned talks to sell a controlling stake in its property management business, which would have raised $2.6 billion, last month. Cailian stated that a deal to sell a trophy office tower in Hong Kong fell through, and that Modern Land China Co. defaulted on a $250 million bond last week after it was unable to sell some properties.

After a unit failed, Oceanwide Holdings Co. is looking to sell its major office property in Beijing.