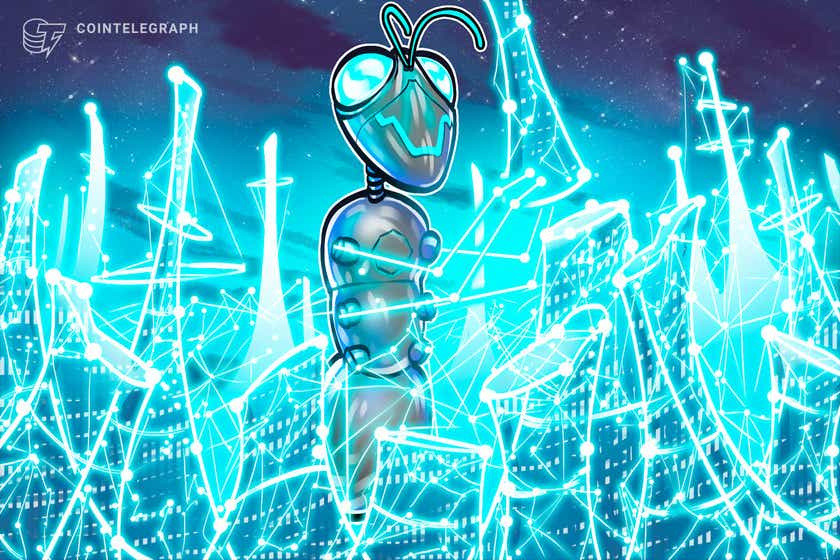 GensoKishi Online “META WORLD” is about to allow its user-generated content (UGC) to feature projects to bring their NFTs to life in the MMO RPG game with a fully-functioning 3D Metaverse that connects players from around the world.

SoulZ, an NFT initiative that was one of the first to join the GensoKishi Metaverse, has announced a cooperation with the new GameFi edition of the legendary game Elemental Knights.

For the last 13 years, the company has enabled users to create their own skins, characters, maps. And weaponry, according to the game’s creators.

Starting with SoulZ, however, the game will allow NFT projects to create their whole universe on GensoKishi. As well as turn their 2D characters into 3D characters.

This implies that NFT projects may come to the company and create their own universe, complete with a game.

Additionally, the collaboration with SoulZ is only the beginning, as GensoKishi aims to collaborate with a number of other NFT projects in the future. Therefore allowing them access to the 3D Metaverse.

SoulZ is a new Japanese NFT project on Ethereum that is fast gaining traction–it now has over 160K Twitter followers and over 145K Discord followers.

“Many NFT initiatives took inspiration from Japan” GensoKishi said. “We believed collaborations could be a good way to spread GensoKishi around the globe”. In the best sense of the phrase, we feel this is a win-win situation for everyone.”

8chili collaborates with Apollo Hospitals Group to engage in the metaverse