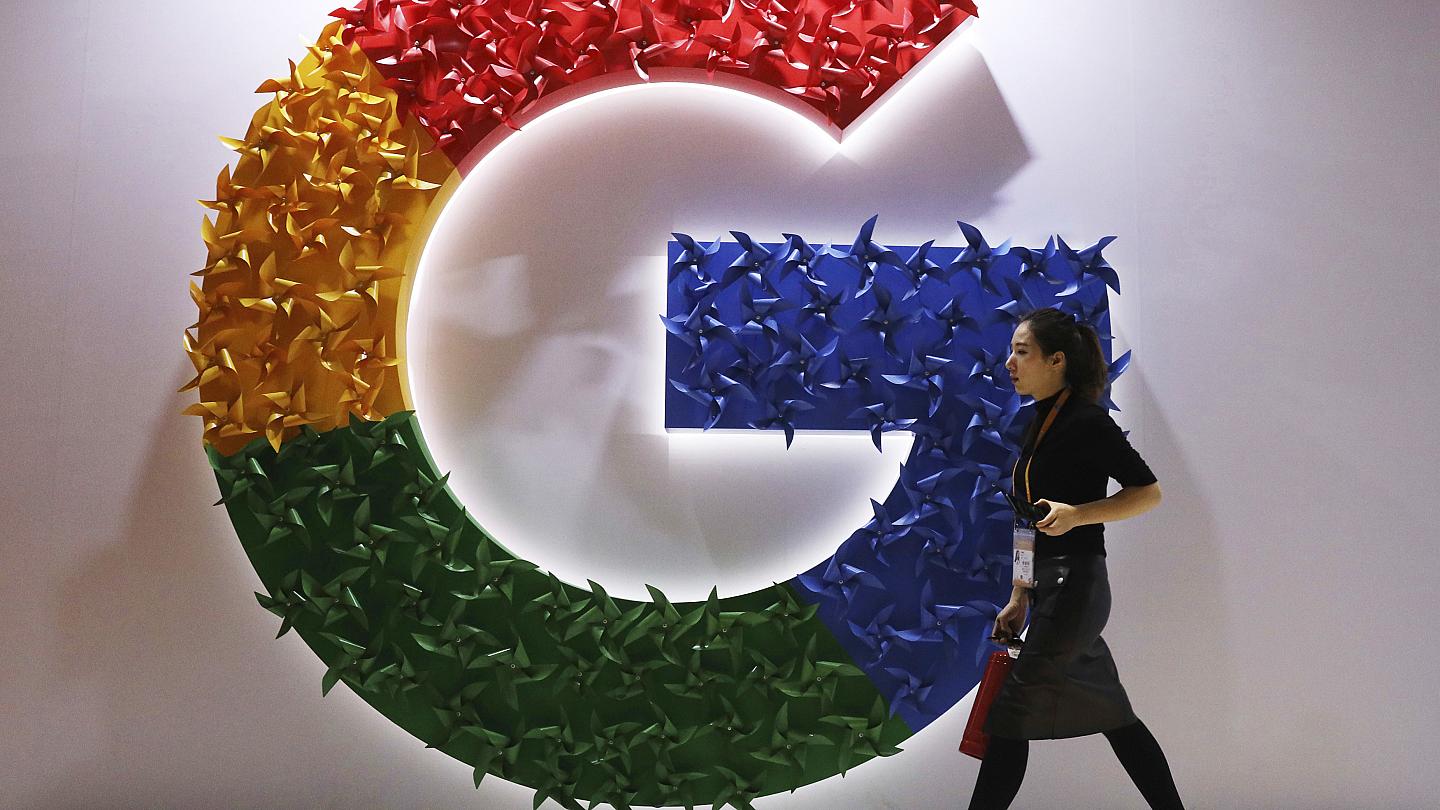 The EU court, based in Luxembourg, rejected Google’s appeal, finding that it had indeed abused its dominant position. However, Google still has the option of appealing this decision before the EU’s supreme court.

In June 2017, the fine imposed by the European Commission had been a record amount, but has since been surpassed. A long-term legal battle is raging over this case, which is one of three major disputes between Brussels and the American search engine company.

In a statement, the court said Google Shopping enjoyed “privileged positioning and presentation”. Competing comparators were indeed at a disadvantage on the search results pages “through ranking algorithms.”

“Google remains in default of demonstrating efficiencies related to this practice that would outweigh its adverse effects on competition,”.

The investigation began in 2010 after rivals such as American TripAdvisor and French comparator Twenga filed complaints.

Aside from paying the fine, Google must fix the problem under penalty of fines, while the legal action was still ongoing. In order to give more room to competing services, the company had to change the display of search results.

The latter, however, remain unhappy, believing that the unfair treatment is still carrying on.

Taking the case to court in September 2017, Google argued that the EU was “wrong on law, facts, and economics.” The internet giant thinks the sanctions against it have mainly the effect of stifling innovation, which in turn harms consumers.