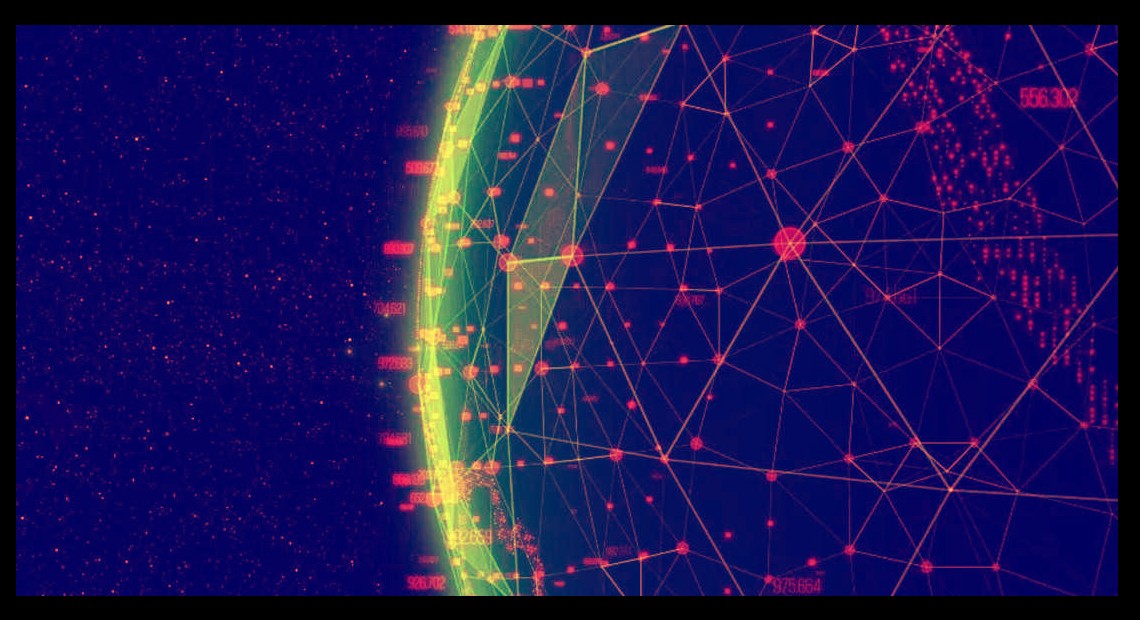 All right, it can be hard to keep up with these changes sometimes. The almost failed smartphone company HTC has recently flip-flopped from blockchain developer back to smartphone designer. There’s a lot of buzz around HTC’s new moves, especially concerning the Metaverse and the Marketplace. The General Manager of HTC has remarked lately that they would be releasing new phones this season. His name is Charles Huang and he has a lot to say.

“HTC’s last major pivot towards relevancy: its Exodus line of blockchain phones that its offered for the past few years.”

Basically, what HTC is claiming to have in development is a smartphone that has a plethora of features geared specifically toward the Metaverse. Features such as decentralized apps and an integrated Crypto-wallet feature that would change the way you trade. The newest Tesla phone has one of those as well, so the hype-man says.

Why Does This Matter?

HTC hasn’t necessarily been a major player in smartphones or in the Metaverse, but their recent developments may in fact be something to pay attention to if they continue fundraising.

Related Topics:
Up Next 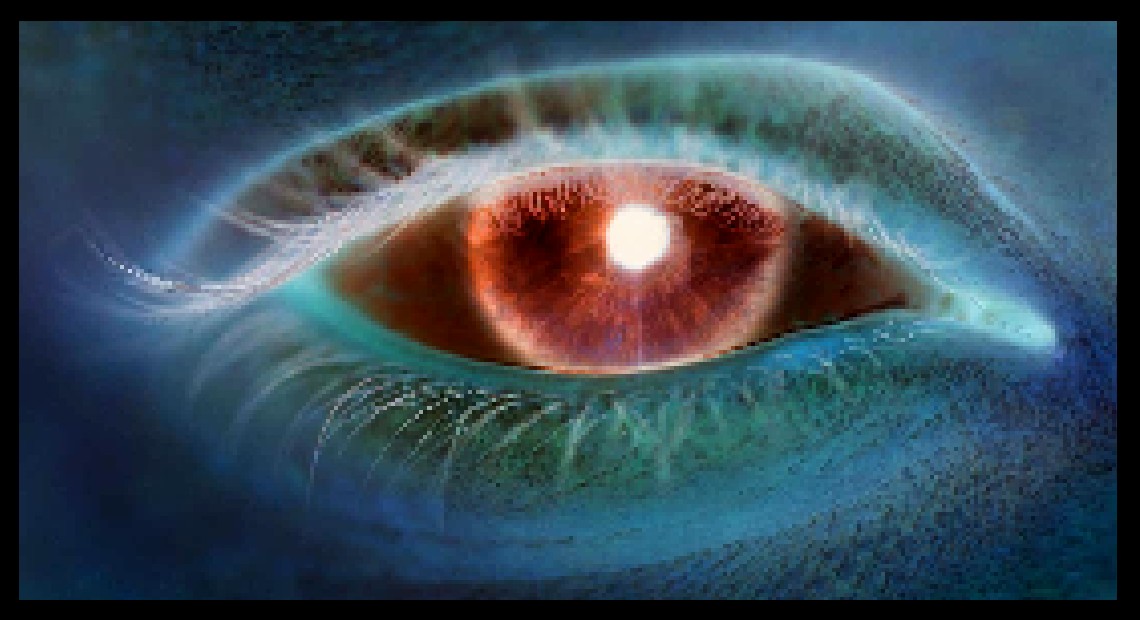 We know you’ve read about Apple’s hesitance, even blasé stance toward the Metaverse and all things to-do with it over the last few months. In fact, we’ve written about it ourselves more than once. But now, word is that Apple may be slyly releasing a kind of covert Metaverse endorsement. Ok, that’s not exactly the case, but they are certainly releasing some interesting tech that integrates rather cleanly with the Metaverse. For a company that has had the stance Apple

“Apple is investigating multiple ways virtual and augmented reality could be implemented into future iOS devices or new hardware products.” Macrumors reported on this a few weeks prior to the writing of this article. 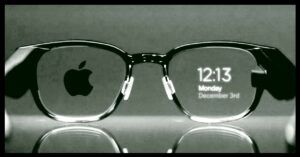 Basically, Apple is rumored to be in development of a new kind of interface that will rival the failed tech of the past, such as Google Glasses and others, and that the plan to release them in the near future. They are designing a kind of contact lens (stop me if you’ve heard this one) that will interface directly with the Metaverse virtual realms.

Is This For Real?

According to the best sources we have, it looks like this will be little more than science fiction for at least the remainder of 2022. Honestly, if Apple does pull it off, it will represent a pretty substantial change in the tech/virtual interface market. So substantial, in fact, that we don’t really have a context to situate the potential market disruptions in.

“Despite rumors to the contrary, it seems that Apple is still working on its augmented reality glasses.“

This seems much more likely as an initial offering for the Metaverse tie-ins. Perhaps it will be somewhere in the middle, like a new operating sytem for the new iPhone and a new interface to rival Oculus and Viverse Flow. 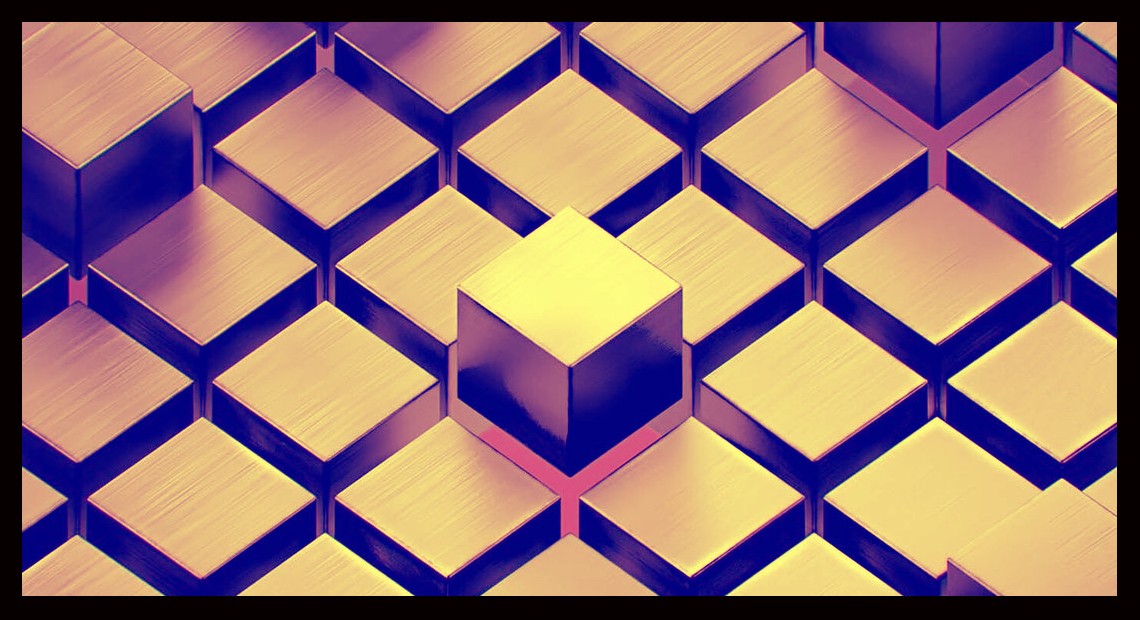 Square Enix is undoubtedly one of the world’s largest game developers. They boast an almost legendary pedigree of creative directors and artistic minds, and an equally impressive catalogue of games under it’s belt. Everyone knows the heights to which games like Final Fantasy and Chrono Trigger 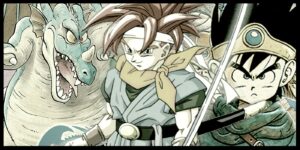 sher Square Enix will bring its Dungeon Siege franchise into the metaverse game world of The Sandbox.”

Truly the next revolution in gaming, the crypto market coming to gaming platforms and pay-to-play dynamics is driving the newest advancements and marketing campaigns. Square Enix will be launching revamped versions of classics such as Dungeon Siege, and competitors will likely be launching similar game offerings around the same time to compete.

There will be a vast interactive component to the Dungeon Siege re-release as well as several other updated stylistic changes meant for the Metaverse. Although SE wasn’t the first to do something like this, they will certainly entice others to do likewise after this year’s launch. The competition is stiff and we won’t know to what degree SE will have contributed to the change in gaming until later. But here’s hoping!

Interestingly, Square Enix has also invested heavily into the Sandbox and other Metaverse land developments. This is likely to do with their plans to develop their interactive gaming platforms and offerings. 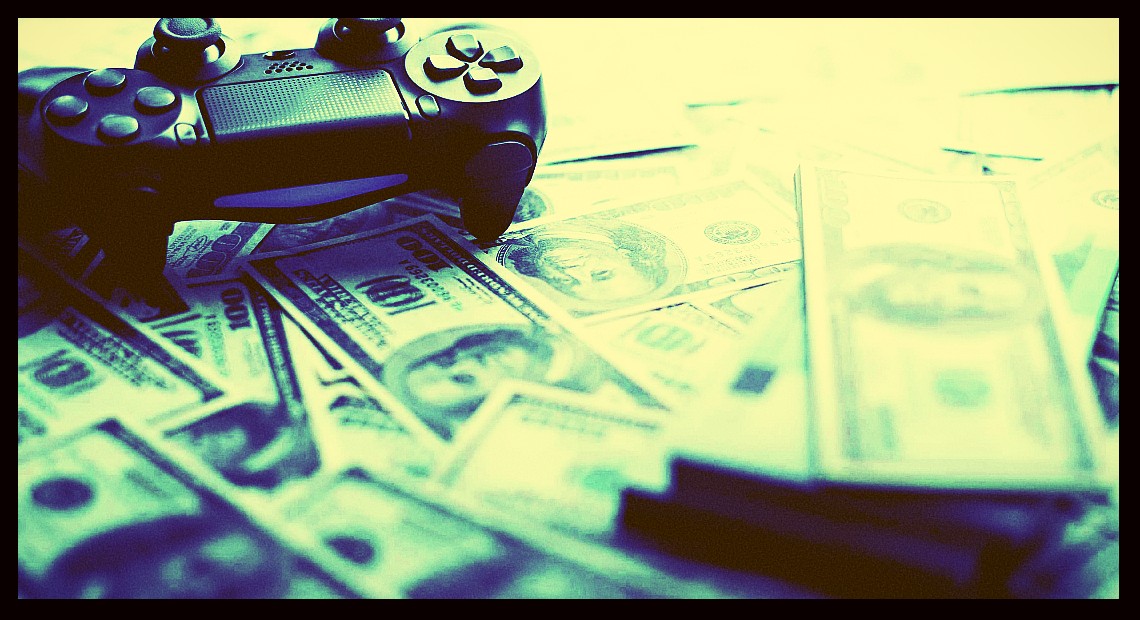 The gaming industry is a hotbed of competition, not merely for gamers, but for developers as well. A few years ago, you may have heard about a small conflict arising among consumers about pay-to-earn games. This type of game, beginning primarily on mobile platforms, basically made it impossible for a player to just buy a game and play through it from start to finish….without paying a fee of some sort to complete the game. Though it was a scandal at the time, a gneration of gamers have essentially grown up with this format. Now, with the advent of the Metaverse, a whole new vista has opened up, and UniX is coming to play a role.

“At UniX Gaming, we conduct our due diligence on each game from gameplay to the gamefi ecosystem that is present within each title.”

The Metaverse is diversifying the methods and means by which developers can extract cash from a player base. NFTs, virtual coins, digital commerce tokens, it’s all up for grabs at the end of the day when devs want to make their games more profitable and accessible in a space like the Metaverse.

UniX is really a whole group, a tree of interconnected systems, projects, that “help people profit through gaming.” If that wasn’t on the nose enough, they state explicitly that their role in the Metaverse is going to be to assist game developers and creative minds in monetizing their contributions to the greater Metaverse. 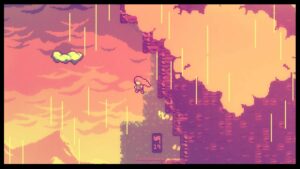 “The team has been working tirelessly behind the

scenes on fulfilling our roadmap. “

So it appears that they are making strides to develop their roadmap and bring more ingenuity and versatility to game development on the Metaverse. We also see that the means by which they will enhance the player/finance dynamic will be heavily influenced by crypto and NFTs.