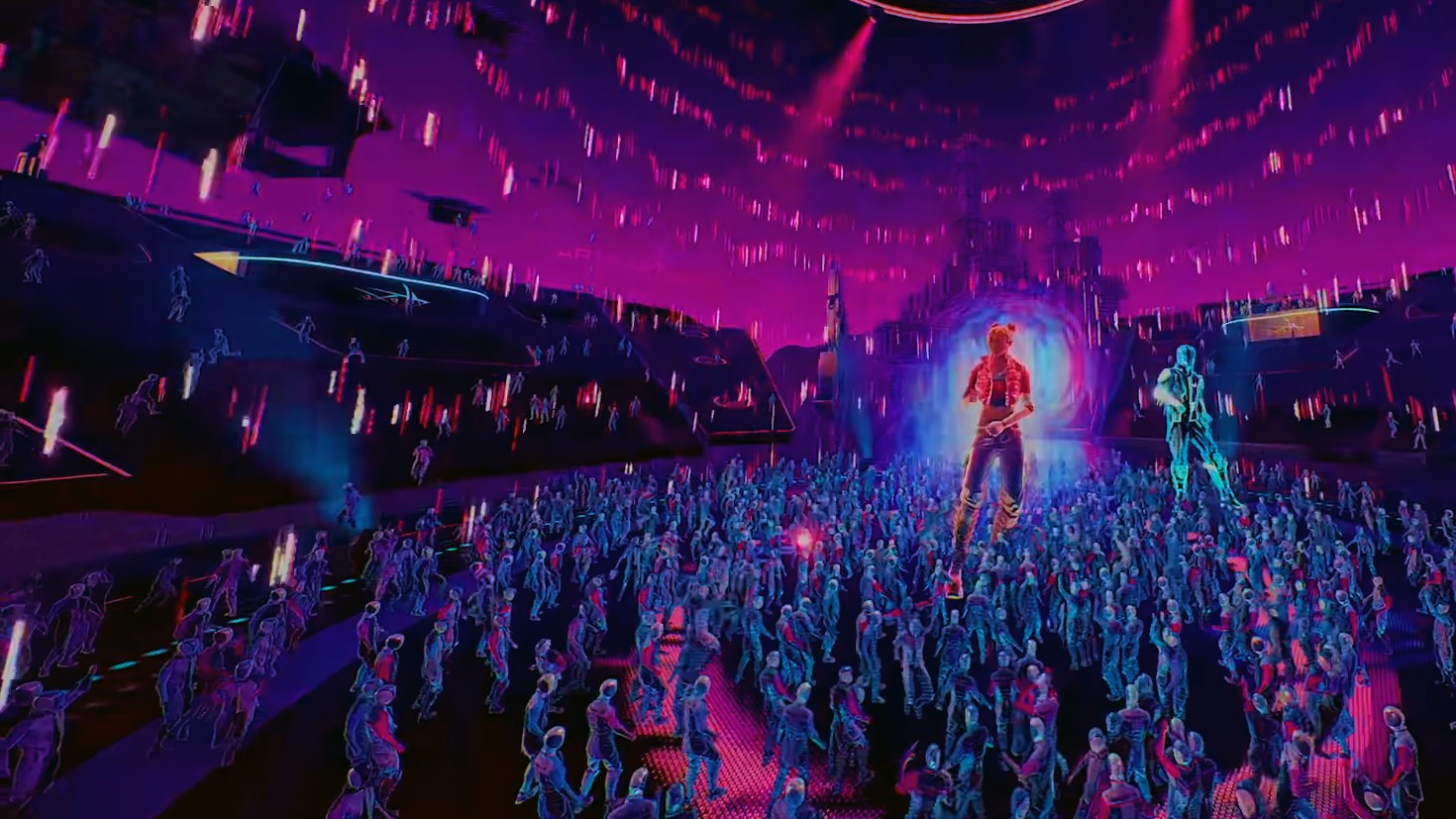 Improbable, a gaming technology company, has received $150 million to create a metaverse network and ecosystem that allows enterprises to construct their own virtual worlds and Web3 businesses.

Improbable is a London-based startup that creates digital worlds in collaboration with gaming makers, entertainment companies, defense groups, and academics. Improbable provides multiplayer services to over 60 global publishers, and the British government uses its simulation platform for defense training. In a digital future, its Morpheus technology can handle over 10,000 players. Improbable’s platform has a communication rate of over 350 million operations per second.

“Providing people with the tools to construct their own metavers at the scale that Improbable allows, along with Web3 interoperability and composability to grow on others’ inventions, will result in truly revolutionary virtual experiences,” said Chris Dixon, general partner at Andreessen Horowitz.

The fundraising follows a $50 million round led by NetEase in July 2018 and a $502 million Series B round headed by Softbank Vision Fund in May 2017. To date, Improbable has received $754 million in investment.

“We formed Improbable to deliver on the promise of extraordinary online worlds that were more than simply games – they were extensions of our life,” stated Improbable CEO Herman Narula.

In October 2021, Improbable announced Project Morpheus, a collection of continuing software initiatives that will allow large scalability during gameplay and lower running costs for massively multiplayer online games and simulations, including esports stadiums and virtual concerts in addition to gaming. Improbable had commissioned study regarding the anticipated development of the metaverse, according to Venturebeat in January 2022. A total of 2000 players and 800 game developers took part in the attitudinal survey. Over 90% of American and British gamers believe the metaverse will be populated and accessible in the next ten years, with 10% expecting it will come by 2023. 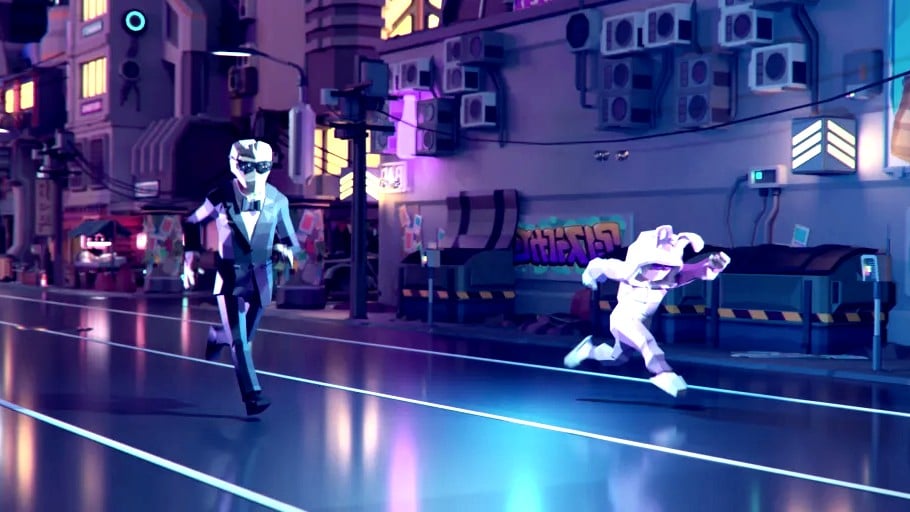 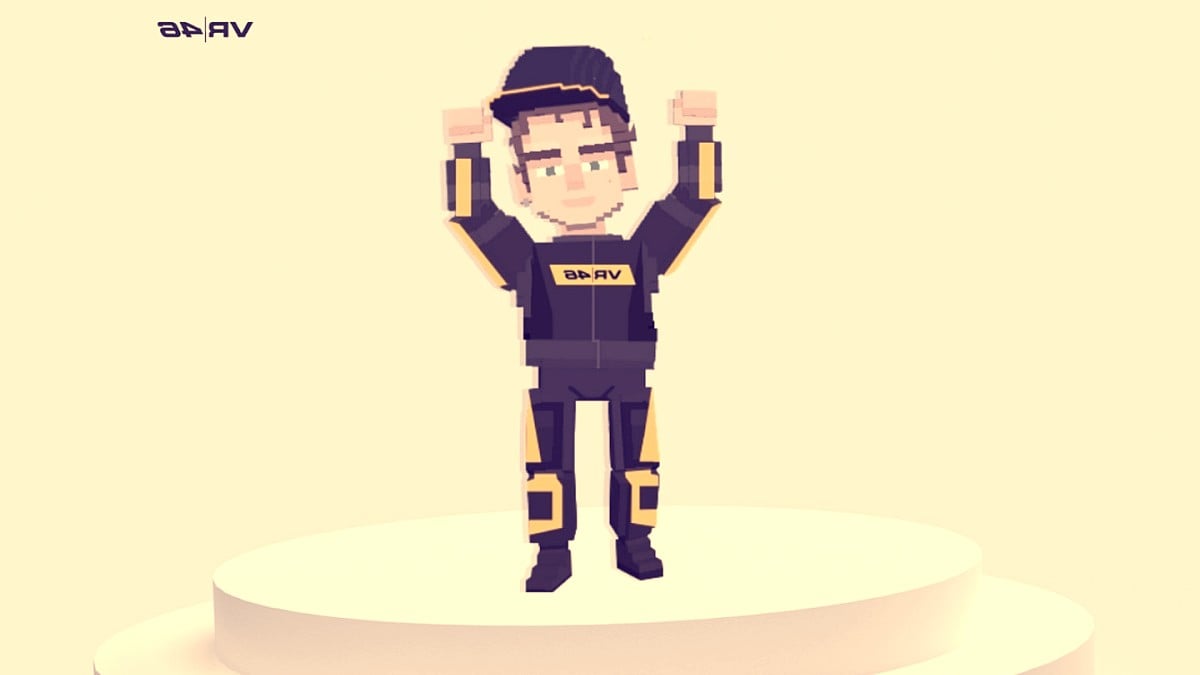 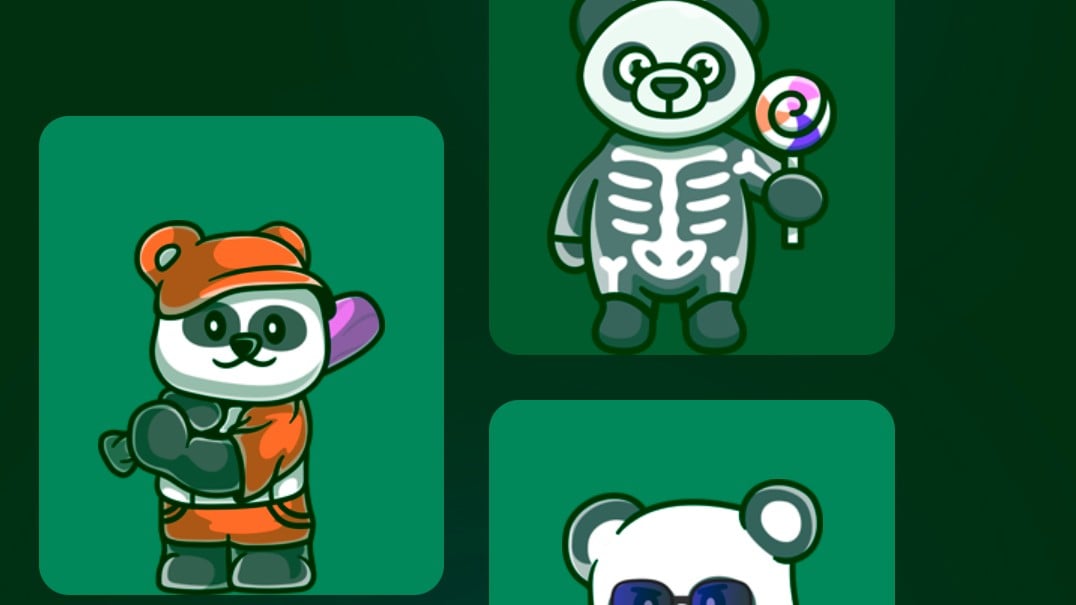