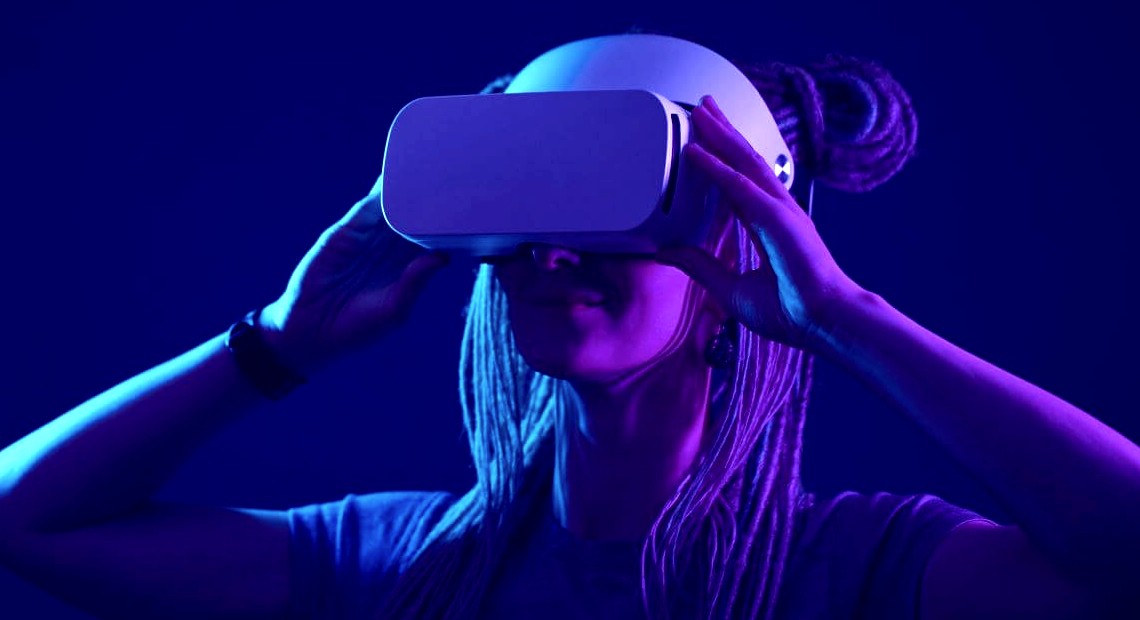 The IoT (Internet of Things) has come a long way from a vending machine and a toaster to smart cities and connected cars. Despite IoT’s prevalence today, many people are still unaware of the technology.

In a broad sense, the Internet of Things is a massive network of interconnected objects that exchange data across a wired or wireless network. By 2025, Insider Intelligence predicts 3.74 billion IoT mobile connections worldwide. With more than 64 billion Internet of Things devices installed by 2026.

Covid-19 affected different segments of the Internet of Things in different ways. As a result of the epidemic, several companies reported a 50% drop in new orders as their clients’ budgets and IoT expenditures shrank. Customers’ expenditure in various other IoT areas. Such as IoT hardware and IoT cloud/infrastructure services, climbed 5.4 percent and 34.7 percent, respectively, as a result of the epidemic.

Overall, global enterprise spending on IoT increased by 12.1 percent year over year to USD 128.9 billion. China’s enterprise IoT investment is expected to climb by 23.5 percent in 2020. Which is double the worldwide average, because to its Zero-Covid policy, which helped the country weather the epidemic effectively. The Internet of Things market is re-accelerating as the impact of the epidemic fades.

IoT and the metaverse

The desire for more complex Internet of Things systems will rise as the Metaverse. And its immersive virtual environment become more popular. Many have stated that AR, rather than VR, is the actual metaverse buzz.

The capacity to stay connected across the virtual and real worlds is critical in driving increasing IoT spending demand. While XR will blur the border between reality and virtuality in the future. The metaverse will need to rely on Internet of Things devices like sensors and wearables to do so (sensor gloves, head-mounted devices, glasses, etc.).

We’re excited to announce that Henry Wang, the Founder and CEO of SmartMesh, will be one of the speakers on EqualOcean’s next webinar, Industry Projections for the Metaverse in 2022 and Beyond. 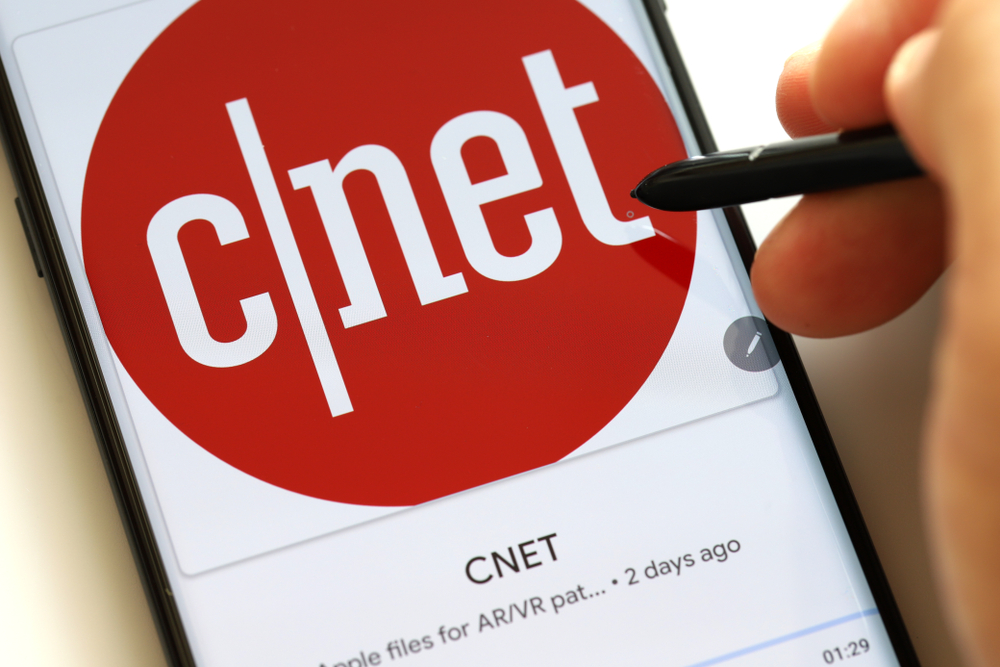 After publishing a series of disastrous AI-written articles, CNET and its parent company Red Ventures would have wished to avoid any further controversy – but they have singlehandedly failed in that respect.

Last month, MetaNews reported that from November of last year to January 2023, CNET published a series of financial advice articles written by artificial intelligence (AI). A later audit revealed that the bulk of articles created by CNET’s proprietary AI contained either factual errors or plagiarism or in some cases, both.

It is likely that CNET readers seeking information over that period will have received and taken significantly wrong advice. CNET claims to have learned lessons from the affair, which it posthumously labeled a ‘test’.

Oops AI did it again

The parent company of CNET is Red Ventures, which also owns numerous other publications including Bankrate and CreditCards.com. Red Ventures monetizes these sites through affiliate advertising programs.

CNET apparently stopped publishing AI content on January 20, but editors at Bankrate failed to stop the practice until the end of the month. On January 31, Bankrate published a staggeringly irresponsible article on 5/1 Adjustable Rate Mortgage (ARM).

Firstly, Bankrate incorrectly stated that a 5/1 ARM is a 30-year mortgage when this is not always the case. This is a comparatively small error compared to what followed. The article went on to argue that the “benefit of a 5/1 ARM is more affordable monthly payments compared with a 30-year fixed mortgage.”

What the AI-written article forgot to mention is that these low rates only apply for the first five years, and that interest rates increase significantly every year after that. It means that while borrowers may get a good deal in the short term, what they end up with is an increasingly bad deal in the longer term.

What the article said next was perhaps even more criminal: “The lower payment allows you to take on a bigger mortgage and get a larger or better-located house.”

By most objective means that is bad financial advice, but the affiliate links pointing to mortgage companies make no mention of the drawbacks.

Staff are angry and confused

The mood at Red Ventures and its various publications appears to be one of anger and confusion.

What artificial intelligence has been doing at CNET and for how long, is a major topic of contention.

According to sources within the firm a tool called Wordsmith, nicknamed “Morgotron”, has been writing mortgage-related stories at the publication for at least a year and a half.

At this stage, the extent of AI-written content appears to be the subject of a cover-up, or at least of significant obfuscation. CNET made no mention of morgotron or its long-standing use of AI when they came clean about their ‘test’ on January 25.

One of the biggest issues for staff appears to be successfully checking the work of these machines. One staff member who is currently employed by Red Ventures went on to explain the difficulties in editing AI-written pieces.

“A human freelancer might have a typo here or there, or maybe a misconception about APR versus APY,” the anonymous writer told Futurism last week. “But an article by an AI can be total, authoritative-sounding gibberish. The poor editor in charge of fact-checking whatever the Machine produces isn’t looking for a needle in a haystack; they’re faced with a stack of needles, many of which look remarkably like hay.”

That however may be a moot point. Whatever happens next it seems that CNET and Red Ventures are determined to continue with their experiment. There is, of course, money at stake. 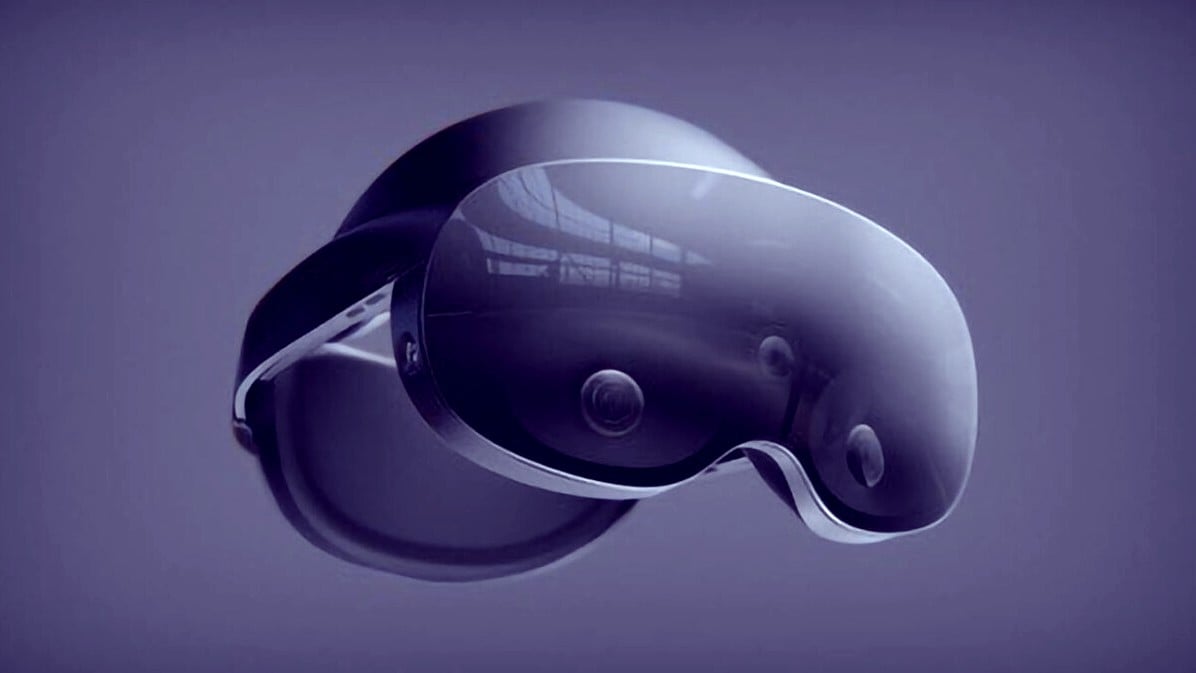 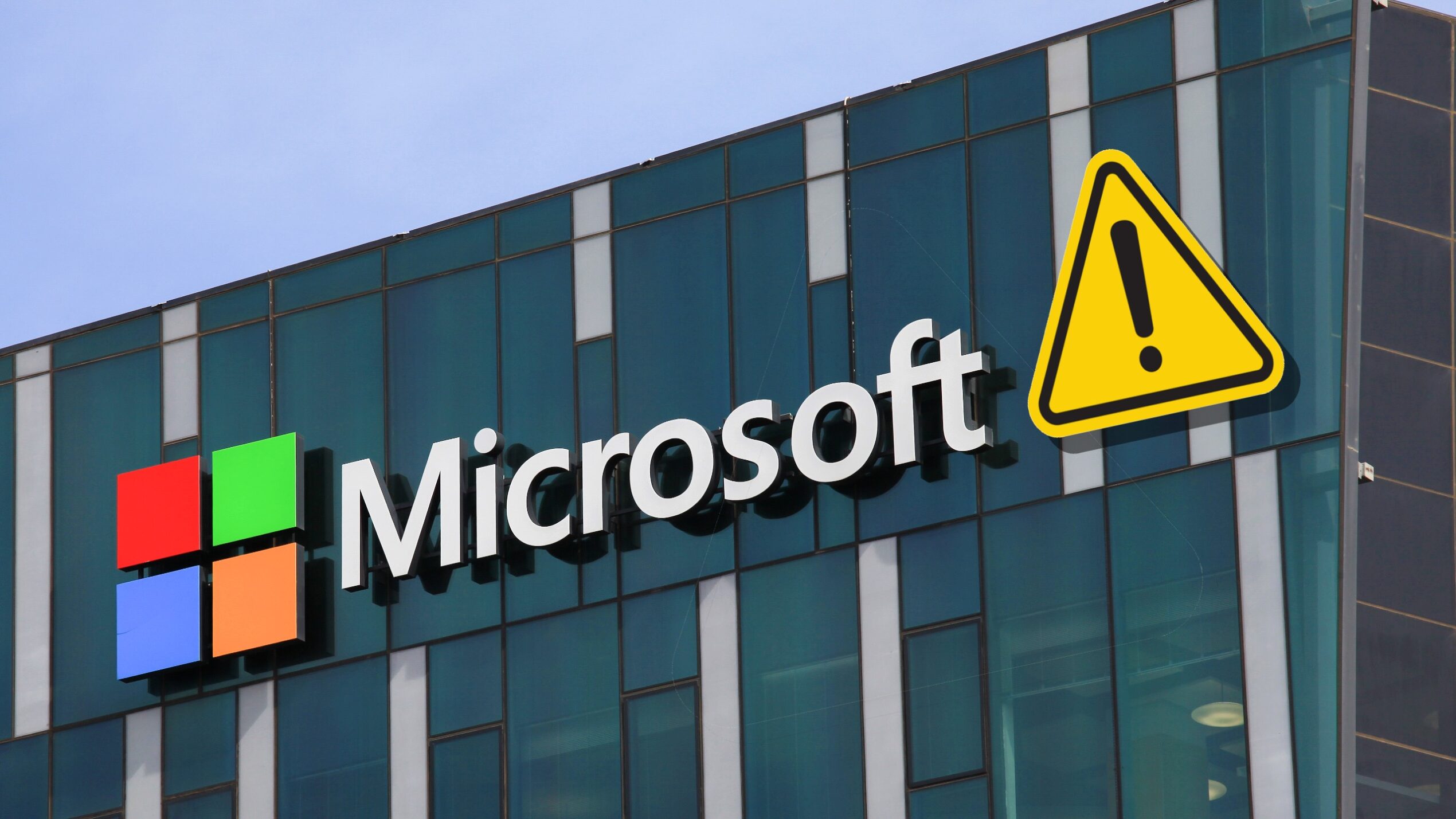 CNET Suspends AI After Publishing a Series of Bad Articles

Interpol Wants to Police Metaverse Crime. But That May Not Be Easy