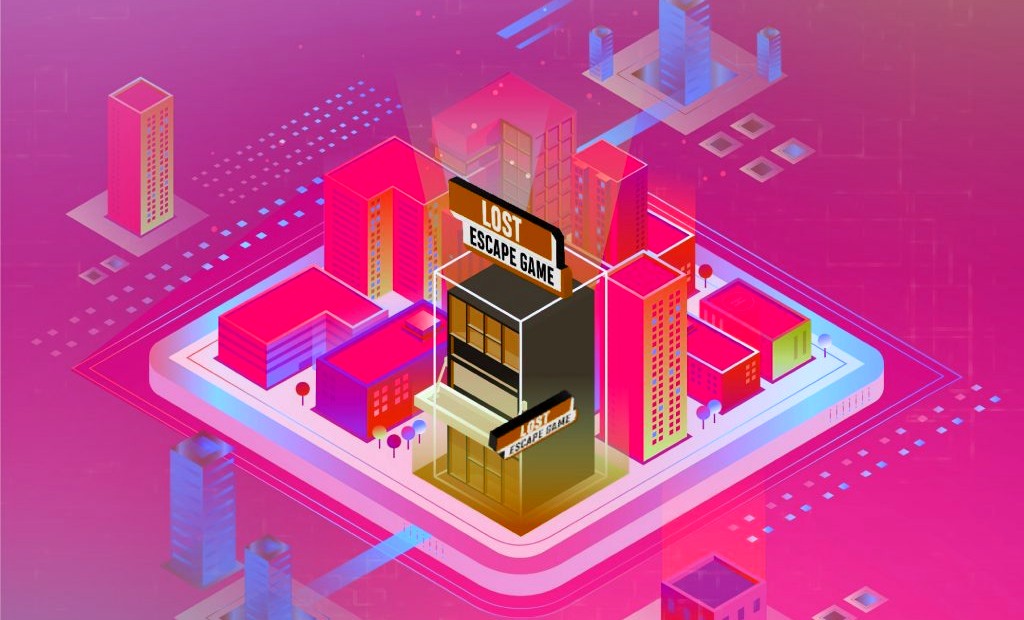 Hong Kong-based LOST has launched the world’s first escape room in the metaverse. The real-life escape room game company said that players in the “LOST in Metaverse” could earn awards and attain knowledge all at once while playing the game. LOST said that the launch date has been set for May 15, 2022.

“LOST in Metaverse presents a series of immersive adventure games online and/or offline, inspired by fictitious events, historical stories, and other mythologies,” LOST said. Players can also earn tokens and restricted non-fungible tokens (NFTs) by switching between the actual and virtual worlds to fulfill activities, according to the business.

“The players will uncover secrets and hints that lead them to the way out through completing the puzzles and riddles, unlocking the treasure boxes, and proceeding through the storyline,” LOST stated.

In addition, for children aged 6 to 14, LOST has brought its physical experience into the metaverse. “LOST Junior” primarily focuses on providing children with an educational experience through storytelling, scientific explanations, and social skills while they play and collect rewards.

“The entire goal of LOST in Metaverse is to create a play-to-learn, play-to-earn experience where players can form teams with friends online and solve mysteries together in the comfort of their own homes,” said Rick Woo, LOST’s founder.

LOST stated that it plans to cooperate with different partners soon.

LOST has announced that it intends to collaborate with many partners in the near future to create LOST Island, a virtual environment built on Web 3.0 that will be “an ultimate game world in a gaming ecosystem with limitless possibility, defining the new GameFi.” LOST was founded in 2013 and now has 14 locations throughout the world.

HSBC’s regional head of discretionary and funds for investments and wealth solutions in Asia Pacific, Lina Lim, said, “While yet in its infancy, the metaverse environment is fast evolving. We see a lot of intriguing prospects in this market, since organizations of all sizes and backgrounds are rushing in.”

According to a recent Citi analysis, the metaverse is predicted to evolve from a video game played on a virtual reality headset to a “Open Metaverse” that will be owned and governed by a community. 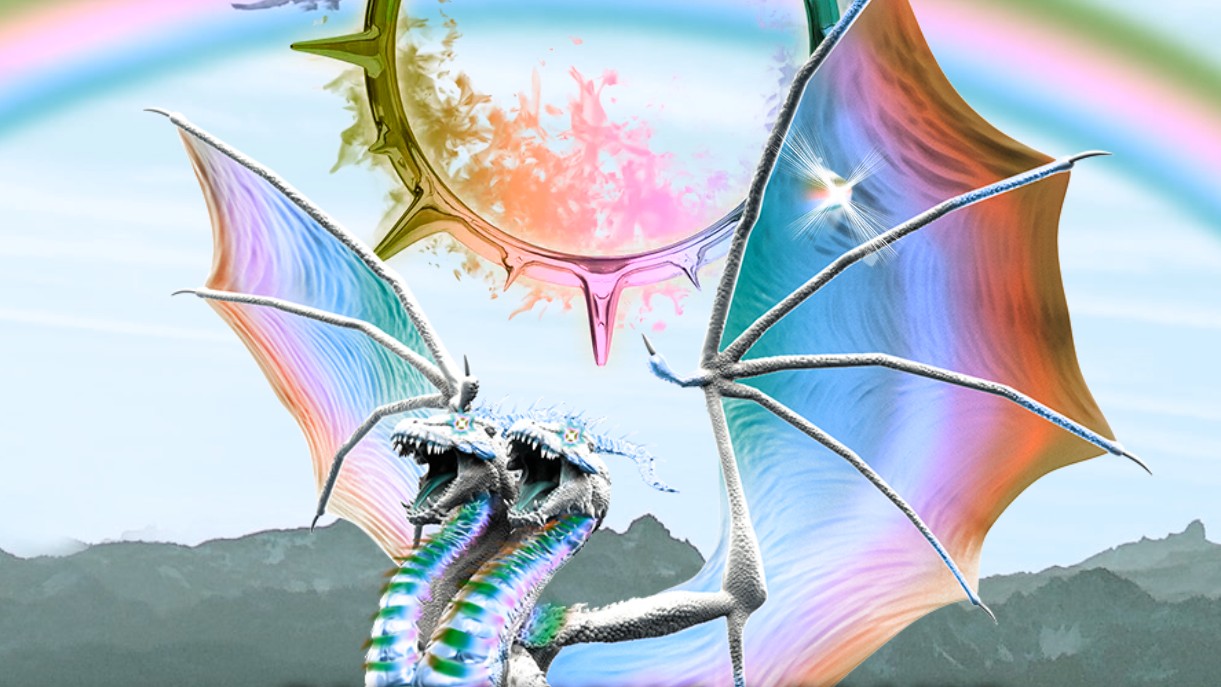 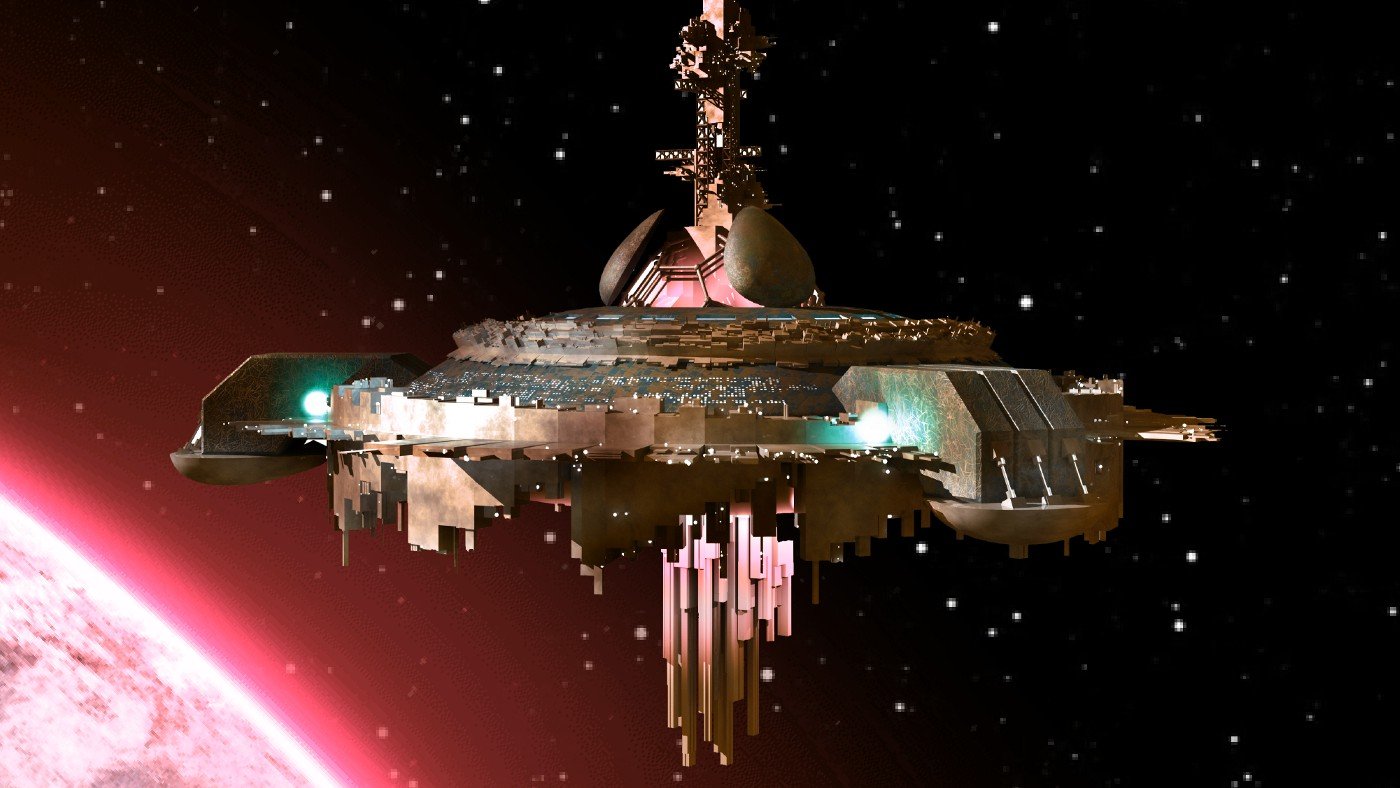 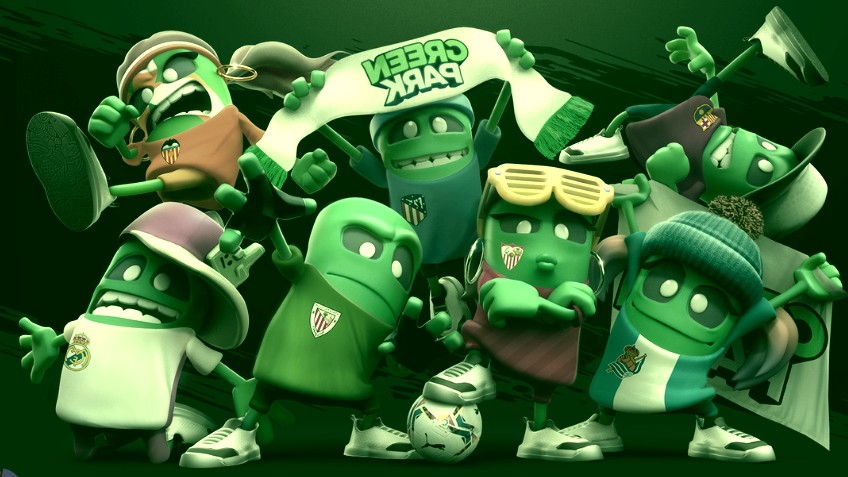