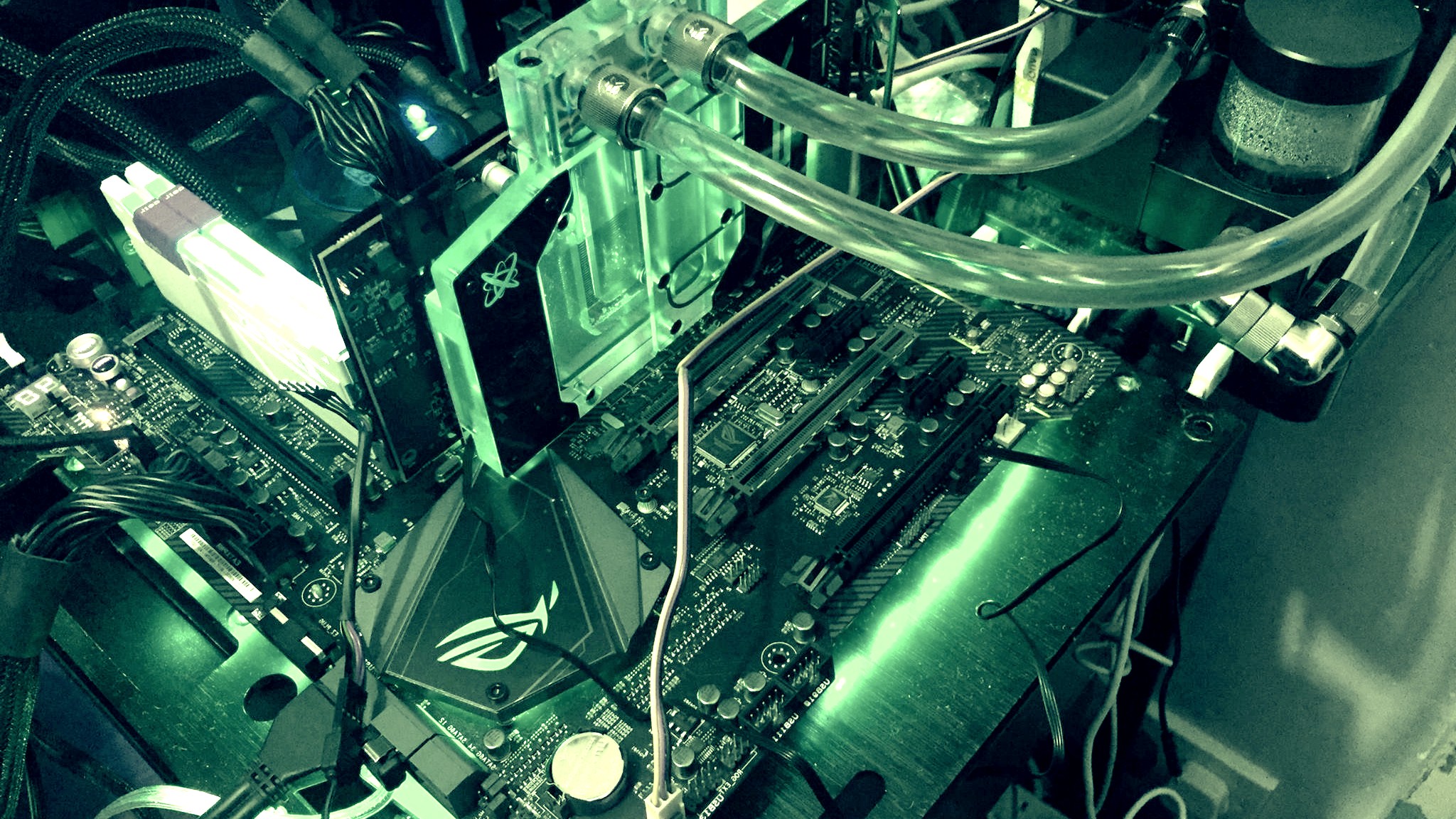 In relation to AMD’s “project Evenstar,” which focuses on mobile networks, Meta has stated that the two companies would be working together on the initiative. There is no doubt that this is a reference to the jewel of immortality worn by Arwen in the Lord of the Rings film series, and it’s possible that this is an attempt to give the project a longer shelf life.

Evenstar was conceived of by Meta (back when it was still Facebook) and Telecom Infra Initiative (TIP) in February of 2020, and it was this project that signaled the beginning of a revolution for mobile networking. one that could assist in bringing us coverage that is both more rapid and more widespread.

Even though firms like Vodafone, Deutsche Telekom, Parallel Wireless, and AceAxis are participating in the Evenstar RRU program, the initiative first required some assistance from manufacturers in order to get off the ground. The plans are progressing, and now Meta has included AMD on its streamlined list of designated producers of radio frequency (RF) equipment.

In February of this year, AMD spent $35 billion to acquire Xilinx, a producer of semiconductors. With this acquisition, the business was prepared to alleviate the graphics card issue by creating a supply chain that was more efficient. All of this appears to be proceeding as planned, but Meta has recently became aware of AMD’s radio frequency (RF) processor, the Xilinx Zynq UltraScale+ RFSoC, which has the potential to assist the firm in eventually bringing the metaverse into existence.

Home and mobile networks aren’t ready for the metaverse yet, according to Meta’s Vice President of Connectivity, Dan Rabinovitsj

Working together with AMD will undoubtedly help move things along, and although we have a variety of thoughts and feelings towards the metaverse, you can’t dispute the fact that mobile gaming is growing more and more widespread. This will only serve to promote that cause in the long run, regardless of whether or not your mother will appear like a fool when the large metaphysical stores open up and she starts grabbing cereal off shelves she can’t even see.

Avalanche steps in the metaverse