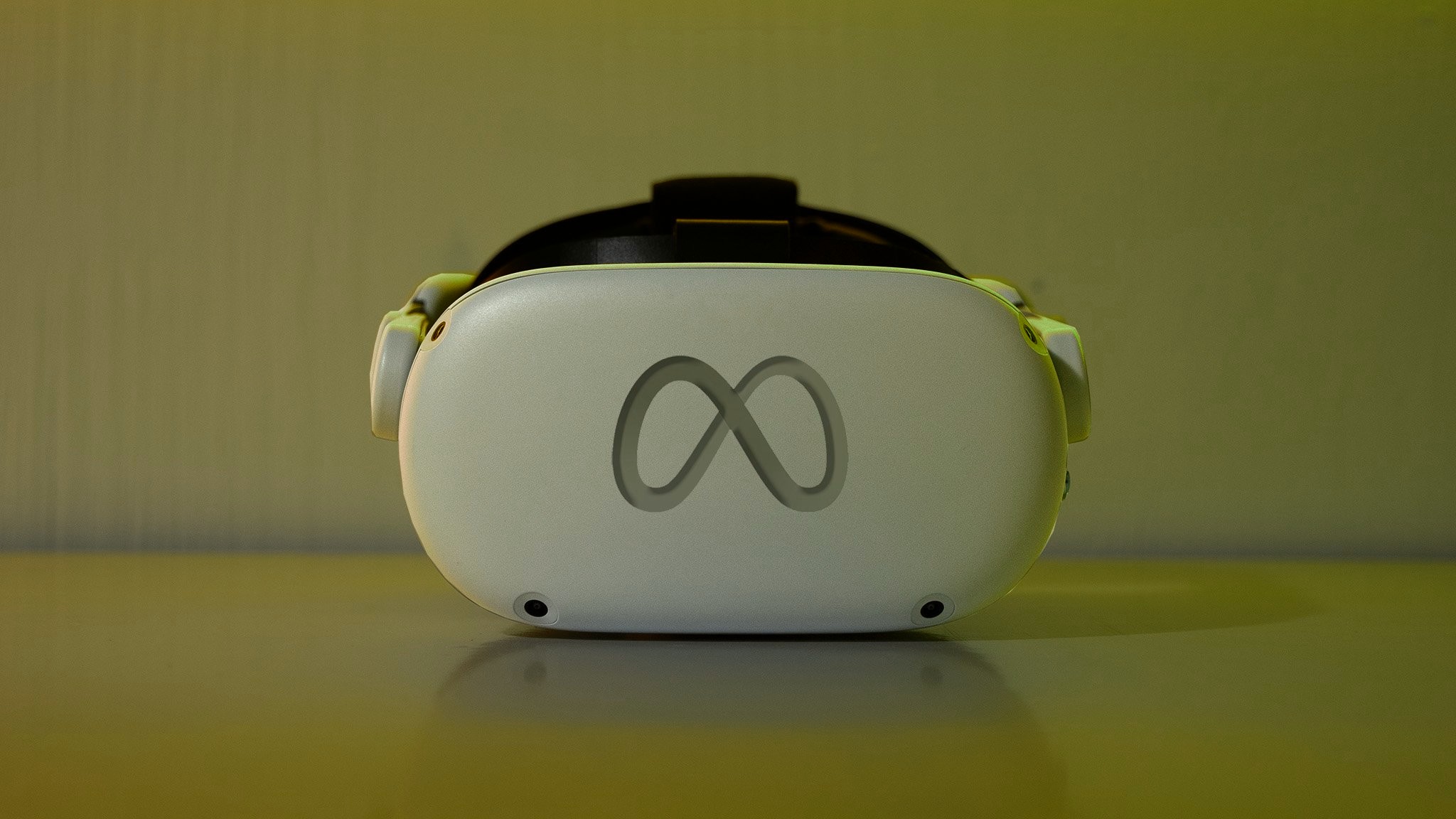 As another step toward developing the metaverse, the company Meta said on Friday that it will be adding an upgrade to its Quest 2 headsets that will allow users to more easily interact with one another in virtual reality.

According to a post that was made on Mark Zuckerberg’s Facebook page, the upcoming update for the Quest model that is being developed by Meta, which is owned by Oculus, would enable users to enter virtual settings with their friends.

The latest software upgrade will enable users to access the Horizon World virtual reality platform, which Facebook-parent company Meta first made available to members of the general public in North America at the tail end of the previous calendar year.

According to Zuckerberg, Meta is also working on a feature that would enable users to create their own virtual worlds in which they may hold gatherings of avatars

Horizon Worlds is a long way from being a fully functional metaverse, which is a vision of the internet’s future in which activities carried out online, such as conversing with a buddy, will someday feel like they are taking place in real life thanks to the use of virtual reality headsets.

The technology does, however, make it possible for users to get together online with friends or strangers, participate in gaming, and immerse themselves in 360-degree video content.

As a response to allegations of harassment in its virtual reality Horizon network, Facebook parent company Meta implemented a minimum distance between users’ avatars early this year. This was one of the difficult challenges facing the company’s concept of a metaverse.

Within the immersive platform is a function called “personal barrier,” which creates a space ring around the digital proxies of the users.

In October, Facebook changed the name of its parent business to Meta to underscore its goal to transition away from being a scandal-prone social media platform and toward its vision for the future of virtual reality.

The company’s push into the metaverse also includes tools for working remotely, which saw a surge in popularity during the pandemic. Oculus, a manufacturer of virtual reality headsets, was acquired by Facebook in 2014. The gaming industry has embraced the technology, and Fortnite and Roblox players in particular have developed a liking to it in recent months.