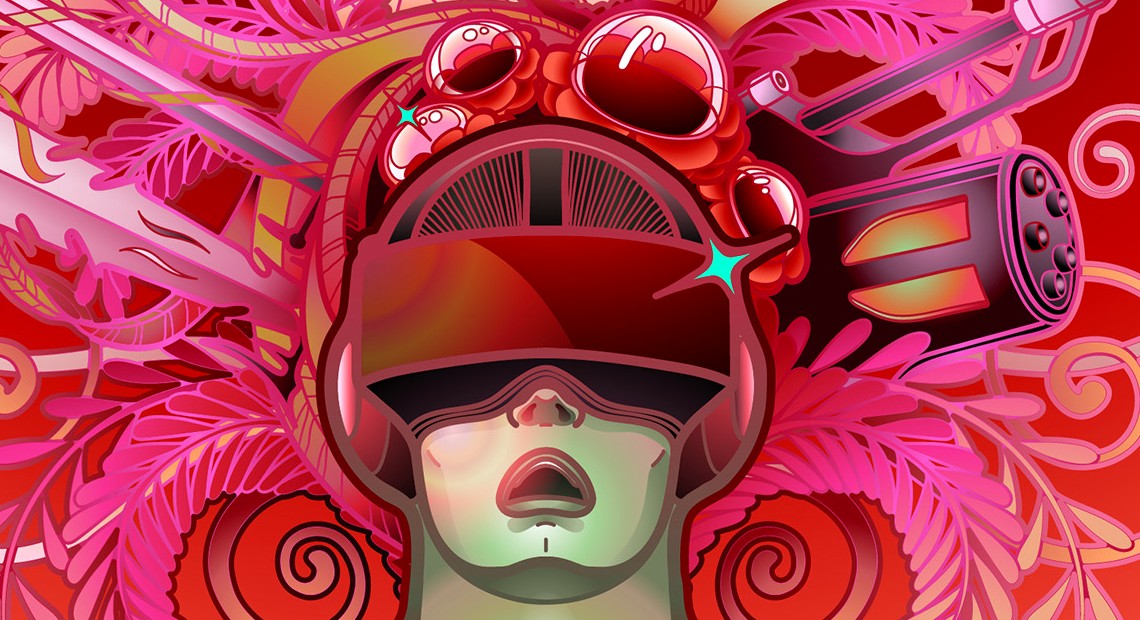 MetaGod, the London-based start-up, has announced the launch of its Gamefi and metaverse platform whereby it develops a complete ecosystem with a digitally rendered 3D virtual reality-based metaverse. It offers users the sole authority to create, build. Moreover control their own metaverse focused on gamification, social interaction, entertainment, and play-to-earn.

Since the previous several years, the globe has witnessed an online development larger than the DotCom or Social Media era inventions. Maybe even greater than the internet itself. The internet is progressing to a more immersive, intuitive stage that is one step closer to fully immersive virtual reality experiences.

Online video games, console games, and mobile games have racked up billions of downloads. And are quickly becoming one of the most popular kinds of entertainment in our culture.

This is leading to the development of a dedicated economy for play-to-earn blockchain games, which is rapidly expanding. Play-to-earn NFT games have been leading the charge in the fast-growing business. And new investments in this new realm of professional gaming and Esports.

MetaGod is in a good position to capitalize on this potential by establishing a comprehensive ecosystem centered on Metaverse and Gamefi. On the Binance Smart Chain Network, this ecosystem will have a metaverse. Its inaugural game, based on the card game Monopoly, will offer hours of recreational enjoyment. As well as multiple ways for players to earn.

MetaGod’s CEO, Emma Quinn, says, “MetaGod is more than a single product or game; it is a metaverse and blockchain-based ecosystem. NFT-based God Avatar Characters, Gamefi-based play to earn offerings, a metaverse where users can play and immerse themselves like in the real world, game development and publication modules, Socializing Platform, Voting protocol for democratized governance, and a dedicated marketplace for trading NFT assets are all part of the ecosystem.”

“Multiple dimensional MAPs are used to create it. ‘Gamers’ can engage in various GAMES established by various “publishers” for each MAP. Gamers, on the other hand, may play and socialize on MAP through a variety of games and entertainment. The ecosystem is driven by a “triple” token principle, which improves the whole gaming ecosystem’s development and rewards gamers more effectively”. The CEO continued.