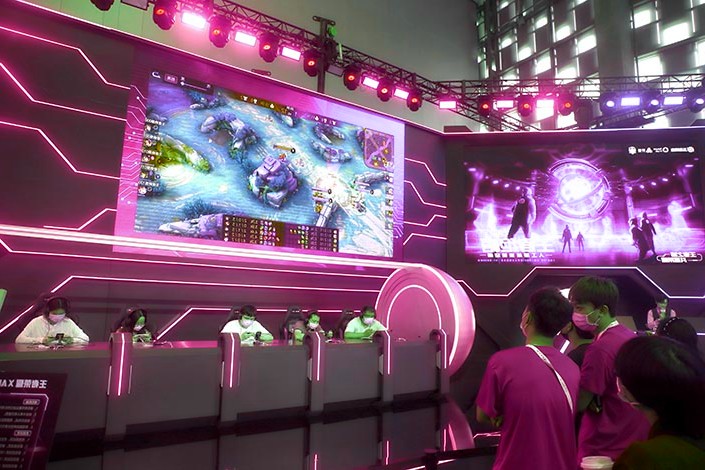 Domestic media recently warned of the risks involved with the metaverse. However, Chinese enterprises are hurrying to enter the market.

According to an opinion post published yesterday by the state-run Economic Daily, the public has to be more calm as the metaverse is growing in popularity. According to the author, as technology advances, there will be social, ethical, and legal difficulties relating to the creation and control of the technology. Which would result in a significant deal of uncertainty.

Moreover, the report has stressed that it was too early to inflate a company’s value based on its metaverse’s plan from a market standpoint.

This isn’t the first time that the Chinese state media has expressed alarm about metaverse. Many people were racing to register trademarks mentioning the latter earlier this month, according to the People’s Daily.

Not all state media, however, are suspicious of metaverse. “The metaverse can provide an immersive media experience,” according to an article published Friday by the People’s Liberation Army Daily. “If news reports can create a metaverse’s battlefield for the public to experience some degrees of evil and trauma, this content could promote the public’s desire for peace”. Thus, it would be certainly “amplifying the impact of the media.”

China’s Internet heavyweights, such as Baidu, the search engine operator, and NetEase, are in a rush for metaverse-related trademark applications. In a Q3 results call, NetEase has stressed that they “will be one of the quickest runners in the metaverse.”

On Tencent’s Q3 earnings call this month, CEO Pony Ma said the metaverse is “very exciting, but a little vague,”. He also noted that “an opportunity that really adds growth to existing industries.”

Ma’s statement adds to Tencent’s speculation that the company is investing heavily in this new technology.

Tesla delivers more than 200,000 units for the first time

Global Markets Take On a New All Time High