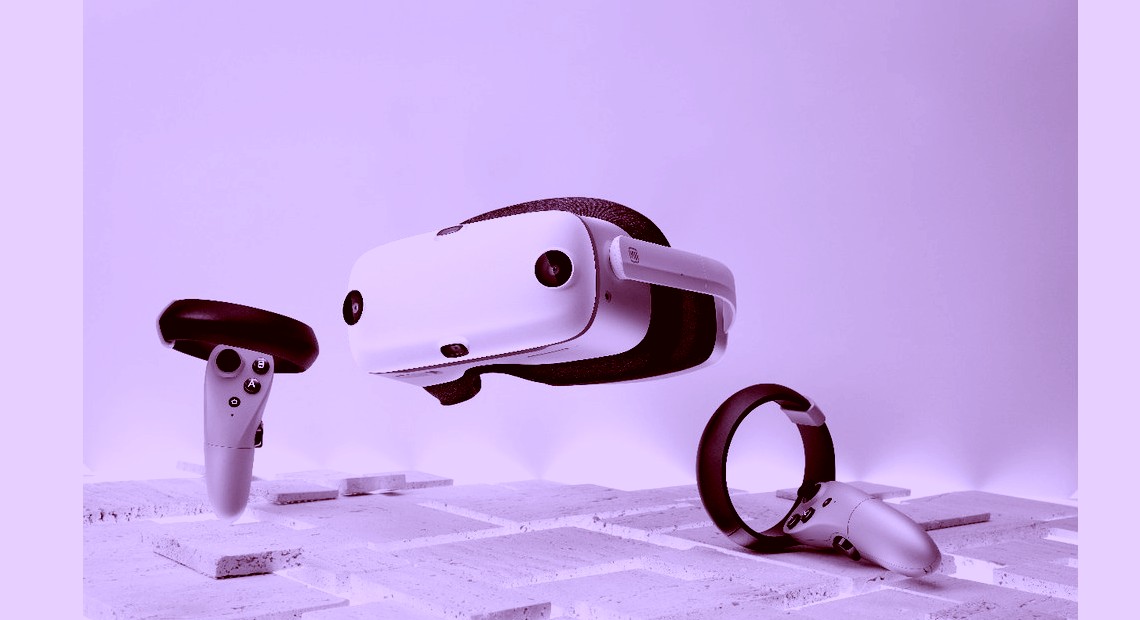 On Wednesday, iQiyi, China’s Netflix, debuted Adventure Dream, its latest all-in-one virtual reality headgear. This initiative is part of the company’s aggressive push into the expanding VR and metaverse sector.

According to the company, the Adventure Dream team has formed contacts and partnerships with over 100 well-known game creators. Its game catalog is continually developing, with three to five new titles added per month. The new gadget, featuring iQiyi’s huge content collection, will also have a large selection of the most recent movies and TV episodes.

Xiong Wen, CEO of iQiyi Intelligence, said the firm has decided to change its name to Dream Bloom in order to carve out a substantial chunk of the pie in the future metaverse market.

In his 1992 novel Snow Crash, set in the near future, where the virtual and physical worlds are intricately interwoven, American science fiction author Neal Stephenson has coined the word “metaverse.” A metaverse is a new term that refers to a shared virtual world in which individuals can interact using virtual technologies such as virtual reality and augmented reality.

At a press conference in Beijing, Xiong stated that the metaverse will be the next-generation internet, with VR serving as the portal to the metaverse.

“VR is still in its early stages of development,” Xiong noted. Moreover, “it is to witness further growth potential in the future.”

The Qualcomm XR2, the most powerful mobile VR chipset, powers iQiyi’s latest VR device, which costs 1,999 yuan ($314). The device, which comes with 8GB of RAM, provides excellent performance for gaming and other digital entertainment in virtual reality.

Statistics firm Statista predicts China to spend the most on augmented reality and virtual reality technology in 2020. Total investment expenditure expected to reach $5.8 billion. Furthermore, in 2020, total global spending is to reach $18.8 billion. 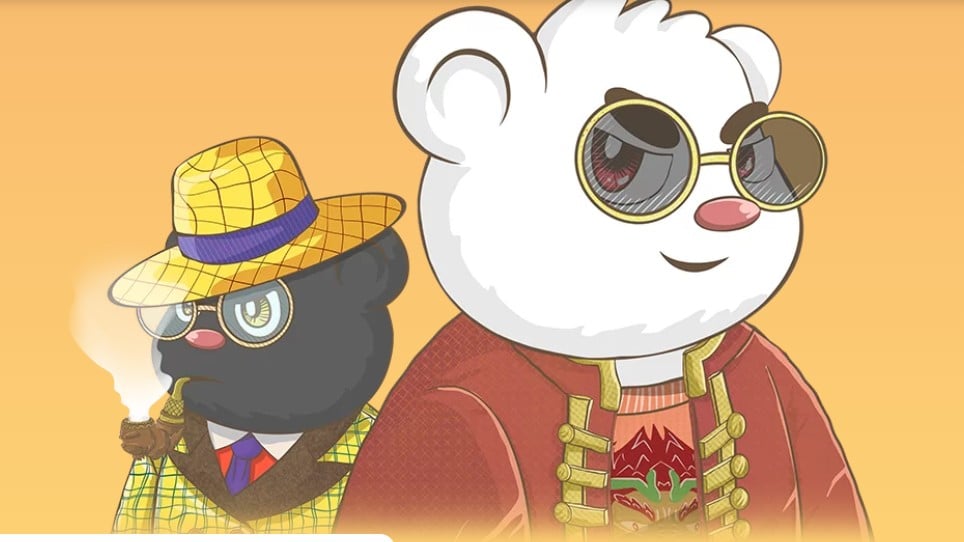 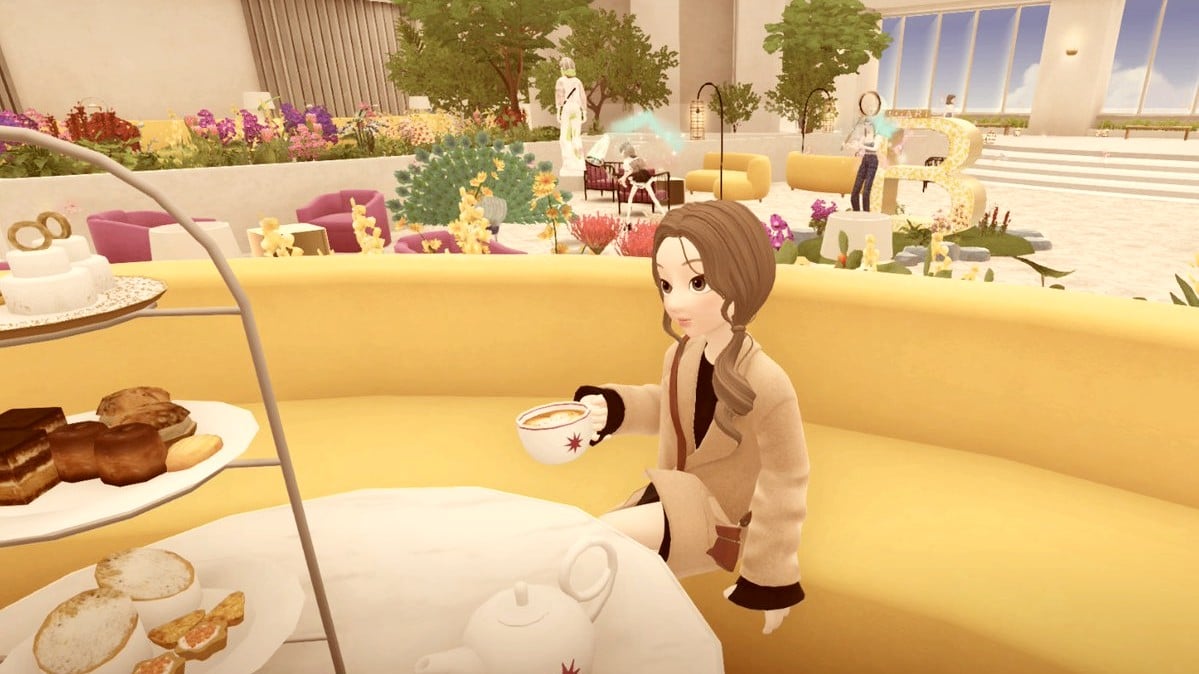 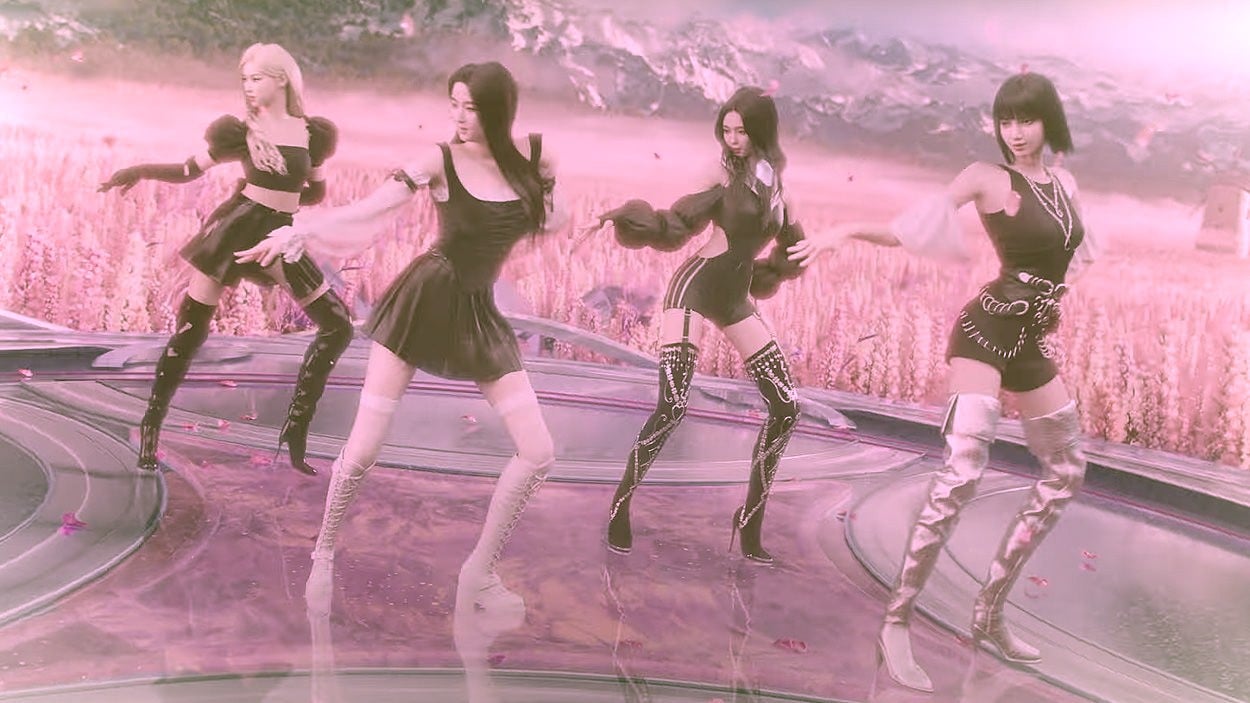