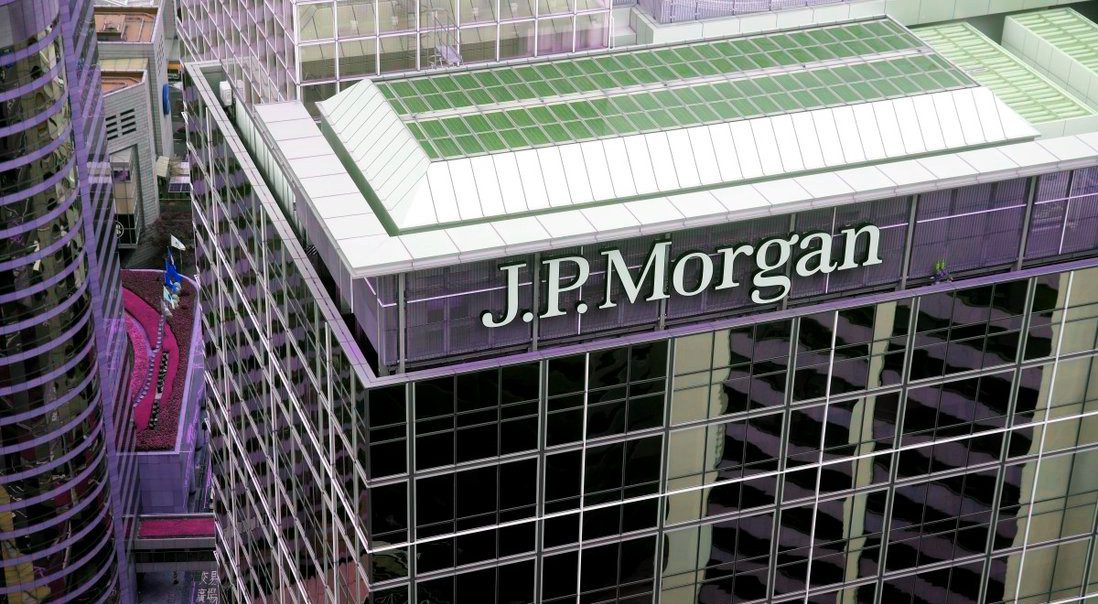 JPMorgan announced that it has created a lounge in Decentraland, officially making it the first bank to enter the metaverse. The group also produced a study analyzing how businesses might identify possibilities in the metaverse.

“There is a lot of interest from clients to understand more about the metaverse”. “We created our white paper to help clients cut through the noise and highlight what the current reality is, as well as what needs to be built next in technology, business infrastructure, privacy/identity, and workforce, in order to maximize the full potential of our lives in the metaverse,” says the bank.

The metaverse, a catch-all for immersive gaming, world-building, and entertainment powered by integrated commercial applications, has experienced a frantic progress in the past year. Further pushed by large public acceptance of goods such as non-fungible tokens (NFTs). For instance, Samsung opened a Decentraland counterpart of its New York shop in January, and Barbados established a metaverse embassy.

On the four largest Web 3 metaverse sites – Decentraland, The Sandbox, Somnium Space, and Cryptovoxels – the average price of a virtual land parcel doubled in the second half of 2021. “From $6,000 in June to $12,000 in December”, according to JPMorgan.

“Over time, the virtual real estate market could come to offer services similar to those in the actual world, such as credit, mortgages, and leases.”

DeFi collateral management, rather than traditional finance corporations, might become the offering of decentralized autonomous groups, according to the report.

According to the article, working in the metaverse will pay well. It cited a variety of entertainment providers as well as apps like RTFKT, a virtual shoe designer acquired by Nike. Advertising is will be another significant expense, according to the bank. Which estimates that in-game ad spending would reach an astonishing amount of $18.41 billion by 2027.