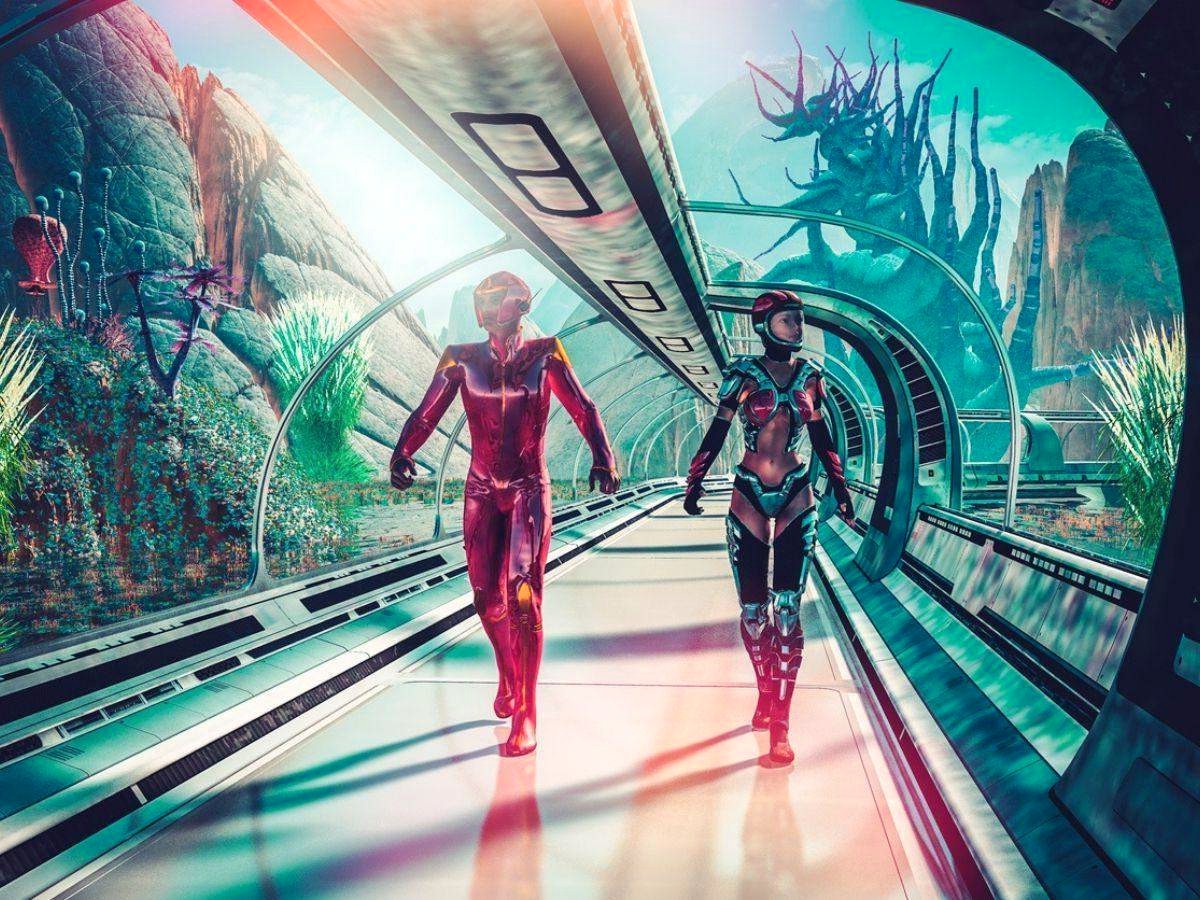 Last week, John Hanke, CEO of Niantic, delivered a message to AR and VR developers at the Augmented World Expo 2021. Hanke was, of course, referring to the approaching metaverse. A phrase popularized by Facebook (now Meta) to describe the era of wearable, always-on augmented reality technology. The phrase “metaverse” derives from Neal Stephenson’s dystopian novel Snow Crash, published in 1992.

“”I admire [Stephenson’s] work,” Hanke said, “but we’ve all seen how those stories end.” People in the fictitious future must escape into a virtual reality since the world has become such a mess and things have gone so tragically wrong.”

“That’s not the future I want, and it’s not the future we think will happen,” Hanke added. We believe that we can utilize this technology not to escape the world into virtual reality. But to improve the real world and keep it as a place of purpose, novelty, and community.”

He believes that company executives and engineers should now focus on properly constructing the metaverse.

He believes that company executives and engineers should now focus on properly constructing the metaverse, learning from what has happened in the tech industry over the last ten years, such as the spread of misinformation, political divide, and loss of privacy.

“As thrilled as we are about the technology and what we can accomplish with it, we know that this next era of computing, this platform transition, comes with it big-time responsibility,” Hanke told the developers, who were present in person at the Santa Clara Convention Center and via webcast. “We’ll be deciding how this will appear in terms of platform and product, as well as how much human values will be factored in.”

“We put a small computer in the hands of billions of people all around the world, and it altered the way we all live,” he remarked. “It has had a profound impact on humanity. However, we’ve seen the drawbacks in terms of tracking, privacy, and the behaviors that platforms and apps encouraged us to engage in.”

According to Hanke, the metaverse might have all of the issues that social media has now. However, because it will interact with the actual world, developers will be held to a higher standard to safeguard users from these drawbacks.

“Imagine wearing a wearable device on your head all day,” Hanke remarked. “It’s likely to know where you’re gazing the majority of the time. Perhaps it is aware of other details, such as your heart rate. Did your heart rate rise when you saw a commercial? What did your heart rate do when you saw [it identifies]? Have you noticed that your pupils have dilated? How about your feelings? Do you feel joyful, sad, or worried?”

This is not science fiction. What I described is something that technology is capable of.

He went on to say, “This is not science fiction”. “What I described is something that technology is capable of. It is up to all of us to decide whether we allow that to develop into the dystopia that we all know it may be, or if we take measures to change it into something else.”