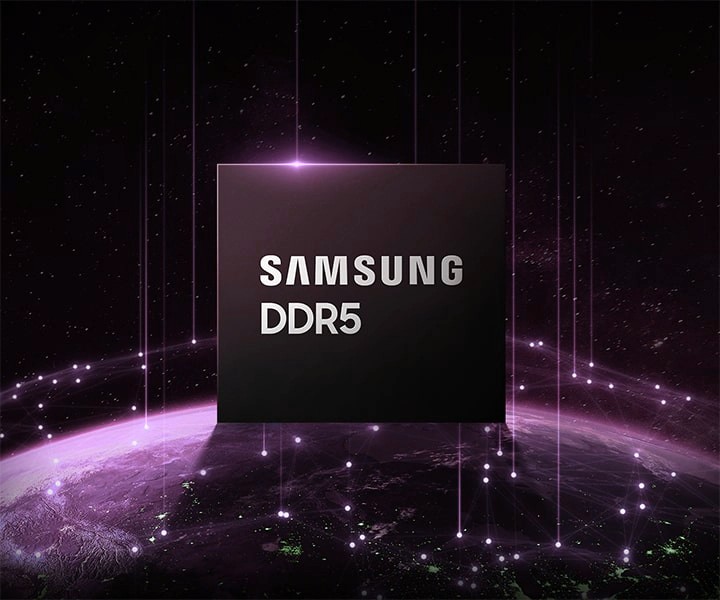 Since Facebook introduced its metaverse concept, the tech world has been captivated by it. Samsung, one of the world’s leading technology companies, is no exception.

A new mobile RAM package from the South Korean manufacturer utilizes its first 14nm LPDDR5X processor. According to the company, it is “designed to drive growth in high-speed data service metaverse applications, such as 5G and artificial intelligence.”

16-gigabit silicon wafers promise speeds up to 8.5 gigabits per second (Gbps). This is faster than the 6.4 Gbps top speed of the old LPDDR5. Additionally, the new RAM will consume 20 percent less power and store up to 64 GB per module.

“LPDDR5X will extend high-performance, low-power memory beyond smartphones and bring new capabilities to AI-based peripheral applications such as servers and automobiles”, according to the press release.

Samsung has yet to announce when its new fast RAM will be available.

Samsung did not immediately respond to a request for clarification about the improvements introduced by its 14nm process over its previous-generation RAM chips, which it marketed as “10nm class,” which is between 10nm and 20nm.

AnandTech speculates that Samsung’s LPDDR5X chips will appear in devices around 2023. However, Samsung hasn’t announced when they’ll be available to manufacturers.

As with full-power DDR5, it is slowly making its way into desktops. A generational leap between LPDDR5 and LPDDR5X devices should not be directly noticeable.

However, it is these types of enhancements that will make each generation of devices better. Furthermore, Samsung is likely to completely commit to the metaverse trend in the future, leveraging on its global expansion.