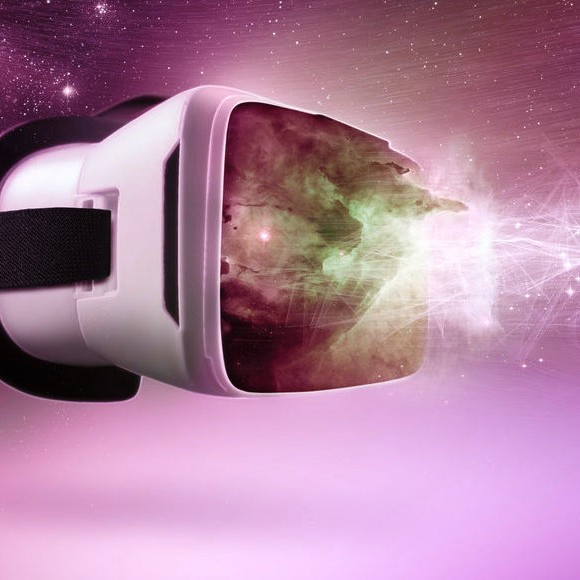 Huang claimed Nvidia has discovered a use for its artificial intelligence (AI) and simulation technology. Its graphics technology and deep learning neural network techniques make this possible. The company is currently putting together all of the expertise it will need to replicate an accurate climate science.

“As a consequence, the world’s most powerful supercomputers will be able to simulate climate change and forecast how the planet will evolve over time”.

“All of the technologies we’ve developed thus far are required to make Earth-2 a reality. I can’t think of a more significant or significant use,” Huang stated.

He further said that the simulation would be so precise that it would require meter precision, and that if required, “Nvidia would pay the money to counteract the simulation’s computational power”.

The challenge, according to Huang, would be to absorb decades of climate data from satellite records into the supercomputer for simulation purposes.

Moreover, he went on to say, “We’ll create a digital replica of the Earth. It will be enormous. It will be the world’s biggest AI supercomputer. This computer will be used by some of the world’s greatest computer scientists, physicists, and climate scientists to forecast the future and how the Earth will change in the next decades”.

“The metaverse has so many varied uses,” Huang remarked. “For consumers, for video games, and for the consumers we’ve previously mentioned, we’ll most likely be the engine,”.

Furthermore, “We’re the technology that underpins everything. We’re the driving force behind it. We will be the complete engine, the entire simulation engine for the digital twin in the event of corporate application, particularly industrial use.”