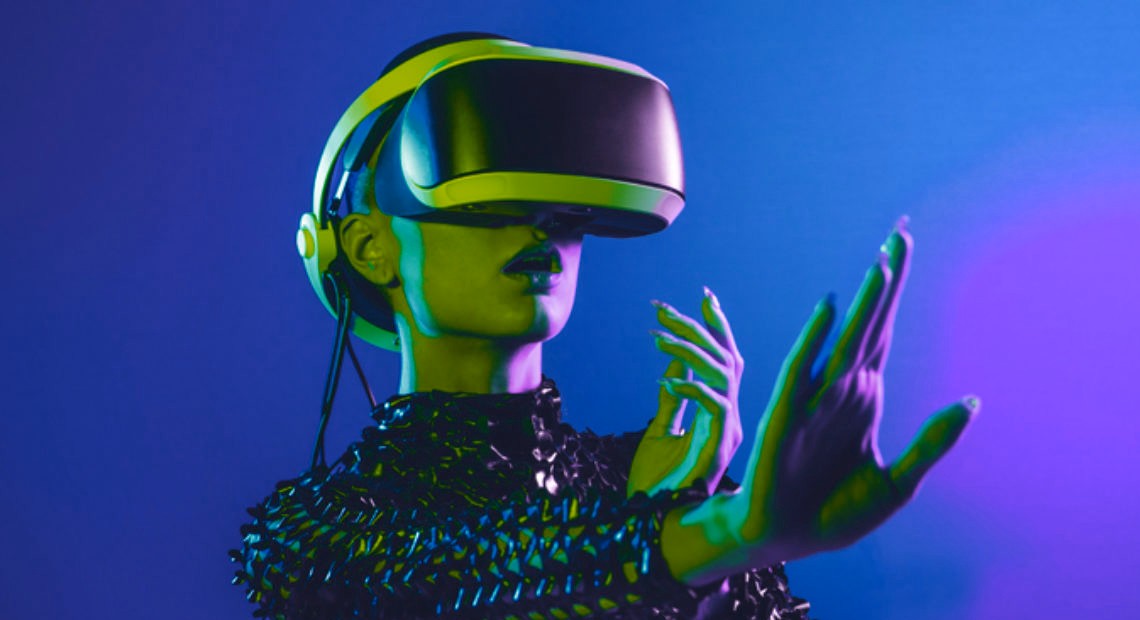 Metis has built a solution that addresses all three elements of the Blockchain Trilemma. The Layer 2 Andromeda network handles huge amounts of transactions submitted on Ethereum Layer 1 as an Optimistic Rollup. Making each transaction processed on Layer 2 Andromeda network significantly faster and cheaper to execute than on Ethereum Layer 1. Andromeda inherits Ethereum’s security and decentralization because it is built on top of Ethereum. In addition Metis is launching a multi-layered system for validating and fraud-proofing transactions. Which will include a massive network of decentralized Verifiers and several sequencers. As well as a layer of Rangers to verify all of that verification.

DACs and the metaverse

Metis, on the other hand, functions as a fully operating business with payroll, marketing, messaging, and insurance. All of which a corporate entity would have.

Another DAC component that allows other DAC participants to examine the roles of other ecosystem members is role delegation. Metis will roll out all of these functionalities, as well as a variety of DAC templates, starting in Q1 2022. Allowing everyone from established blockchain organizations to large non-blockchain companies to ten friends who wish to trade NFTs with each other to benefit from the secure Metis network.

In Q1, Metis will roll out its dedicated storage layer

Metis will release its dedicated storage layer in Q1, which will serve as a cheap and secure means to store big blocks of data like NFTs, as well as turbocharge Metis’ scalability, lowering gas fees on Andromeda to just a few cents – all paid with the $METIS utility token.

A highly scalable organization with easy-to-manage Reputation Power and authorization features, as well as a comprehensive open-source toolbox with the same kind of ERP and CRM software, messaging, payroll management, and other tools needed to run any business.

All of these characteristics position Metis to become the home of thousands of decentralized enterprises, as well as a hub for the Web3 economy and the metaverse.

DACs will be released in stages, like with any great technological breakthrough. Recent announcements include the implementation of the first stage, a staking program. Users can build their own DAC and stake $METIS tokens for $METIS token rewards in minutes by connecting their MetaMask wallet and transferring assets to the Metis Andromeda network. However, the APY offered in the staking program is just a stepping stone.

The Metis community will gradually understand the benefits and ease of usage of DACs, with over 600,000 $METIS tokens bridged to Andromeda in the month since the network began, and the staking program experiencing rapid growth. It won’t be long before the rest of the blockchain community realizes what’s going on.

Sports and the Metaverse: Where Interactivity is Headed