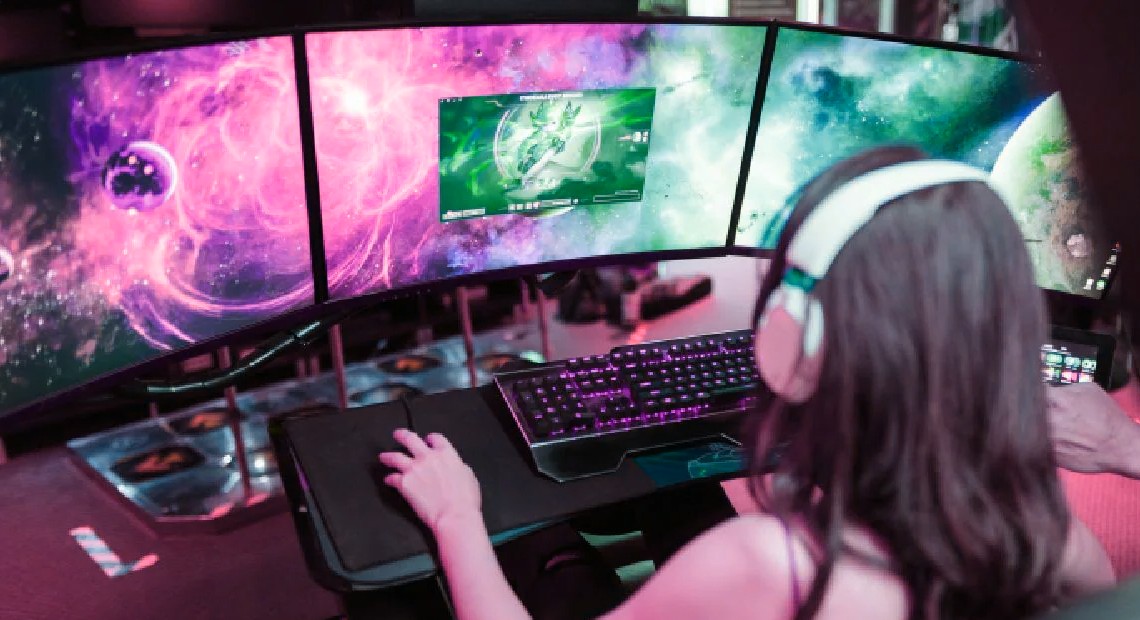 NirvanaSoft, a blockchain gaming company in South Korea, released Nirvana Meta, a new magic chain in 3D. It is based on classic Korean fantasy online games and includes all of their iconic characteristics. Beautiful image style, rich epic material, large-scale 3D siege warfare. Additionally the unique enchantment of PK play attention are all features of these games.

And, with “magic play” at the core of the “new magic” chain tour concept. Three parts of the chain tour redefined the new standard. “magic vision,” “magic play,” and “magic battle.”

In South Korea, the United States, and Southeast Asia, game developers and blockchain technology nerds founded Meta Chain. In addition other regions of the world in order to build the Nirvana Meta meta-universe chain tour platform. It has a high processing capacity of 3000+ TPS per second to handle the high concurrent processing performance requirements of the public chain upstream.

MNU is based on the MetaChain POS consensus mechanism platform pass, as well as the Nirvana meta-universe this chain tour ecological only pass. MetaNirvana’s economic circulation will also use it. However it will also be employed in a number of huge chains as an online economic system.

The goal of NSAV is to build a fully integrated technology firm that offers turnkey technological solutions to the cryptocurrency, blockchain, and digital asset industries. The Company intends to offer a variety of services in the future, including software solutions, e-commerce, financial services, consulting services, and information technology.

“We are happy with this historic event,” said Mr. Wang Jie, CEO of Nirvana Meta. Nirvana Meta will be a big success, and it will be in keeping with our company’s vision and objective. Nirvana Meta is in accordance with the current Metaverse-based trend.

The world is rapidly heading towards virtual reality, and we are in the process of developing a new world, a new reality, that is as rich and authentic as the actual world. MNU will soon become the world’s largest scale metaverse chain game in the GameFi industry.

“Metaverse GameFi is about to become a game-changer in the industry,” says Dato’ Sri Desmond Lim, Interim CEO and Senior Vice President of Cryptocurrency Operations. We’re ecstatic to be a part of the Nirvana Meta project, which we feel will transform the RPG industry.”

Audius is building a radio station in the Metaverse