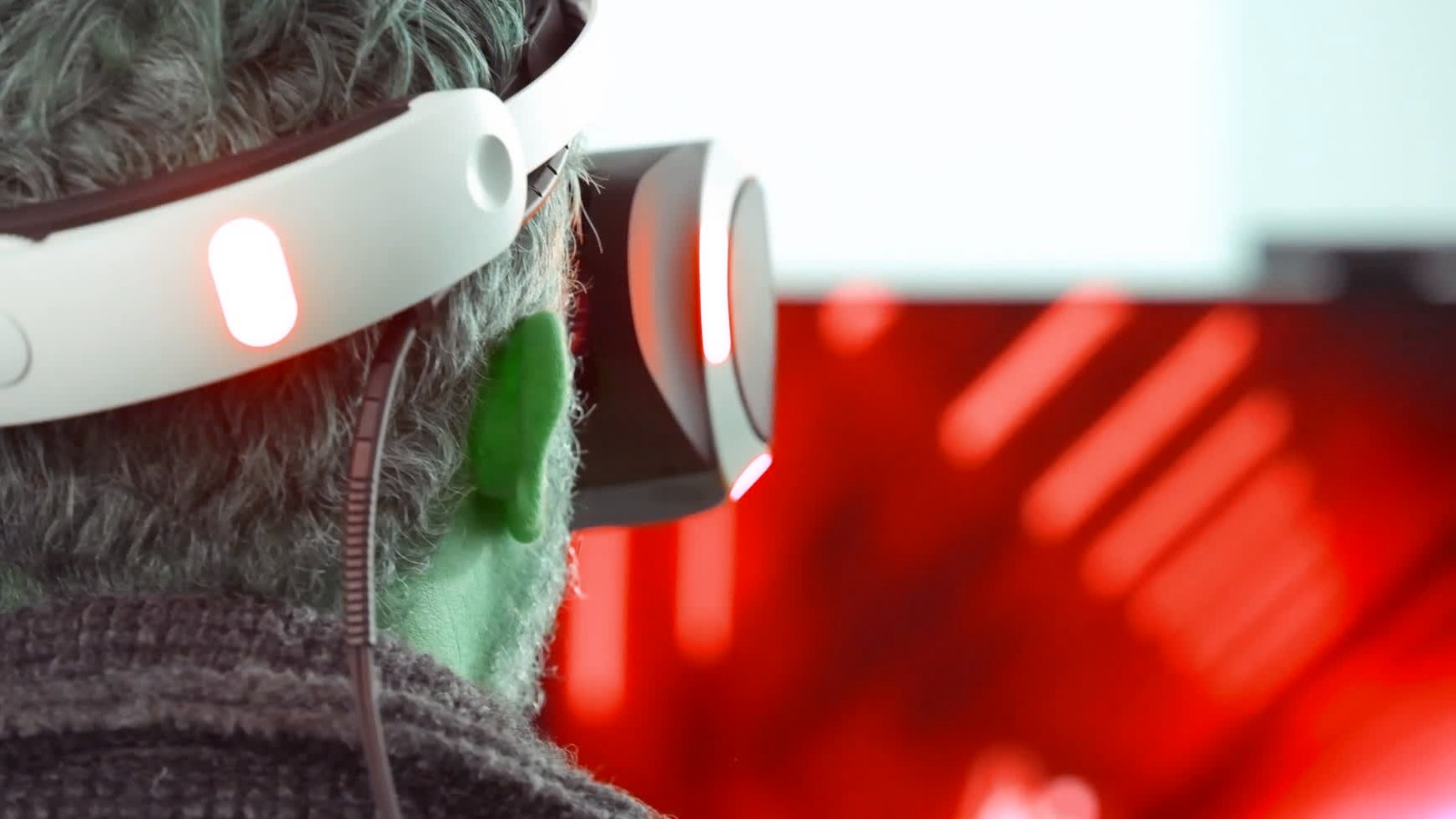 With Project Iris, Google appears to be trying to ramp up its augmented reality and virtual reality initiatives. Google’s Project Iris might be powered by bespoke silicon developed by the company. The headset looks to create visuals using cloud computing, which might be a valuable tool for advanced functionality.

It’s been a few years since Google seriously considered the augmented reality and virtual reality businesses. However, a new set of leaks has given some light on the AR goggles story that circulated earlier this month. According to the recent leak, anonymous sources said that Google was working on a new AR headset called Project Iris. Which would be released in 2024.

Early prototypes of Project Iris, according to the source, resembled “a pair of ski goggles,”. Which is likely similar to the HTC Vive Flow, introduced in late 2021. It differs in that it is not reliant on an external device to fuel its processing or other activities.

The usage of cloud-based services like Stadia, as well as low-power custom chips developed by Google, might give an always-connected headgear significantly higher graphics capabilities than a standalone AR or VR headset.

Project Iris is a “augmented reality headset” in the paper, but the feature description makes it seem far more immersive. The Quest Pro and Apple’s future headset, according to The Verge, are both likely to be far more VR-focus than the finest AR glasses.

Google already has around 300 individuals working on the project, with plans to add “hundreds more,” according to the article. Clay Bavor, who also leads the Starline project, is in charge of both.

Google Glass is still available for purchase, but primarily through enterprises, where it has found a market. Since purchasing North, a popular AR glasses business in Canada, the company has been trying to expand its workforce and develop new products.

According to the evidence, North’s next products are unlikely to be similar to Project Iris. Which is indicating that Google is once again into mass-market mixed reality goods.

”Winter House”, an architectural project in the metaverse

Metaverse: $AEKI displays 700% yield in just one week its inception 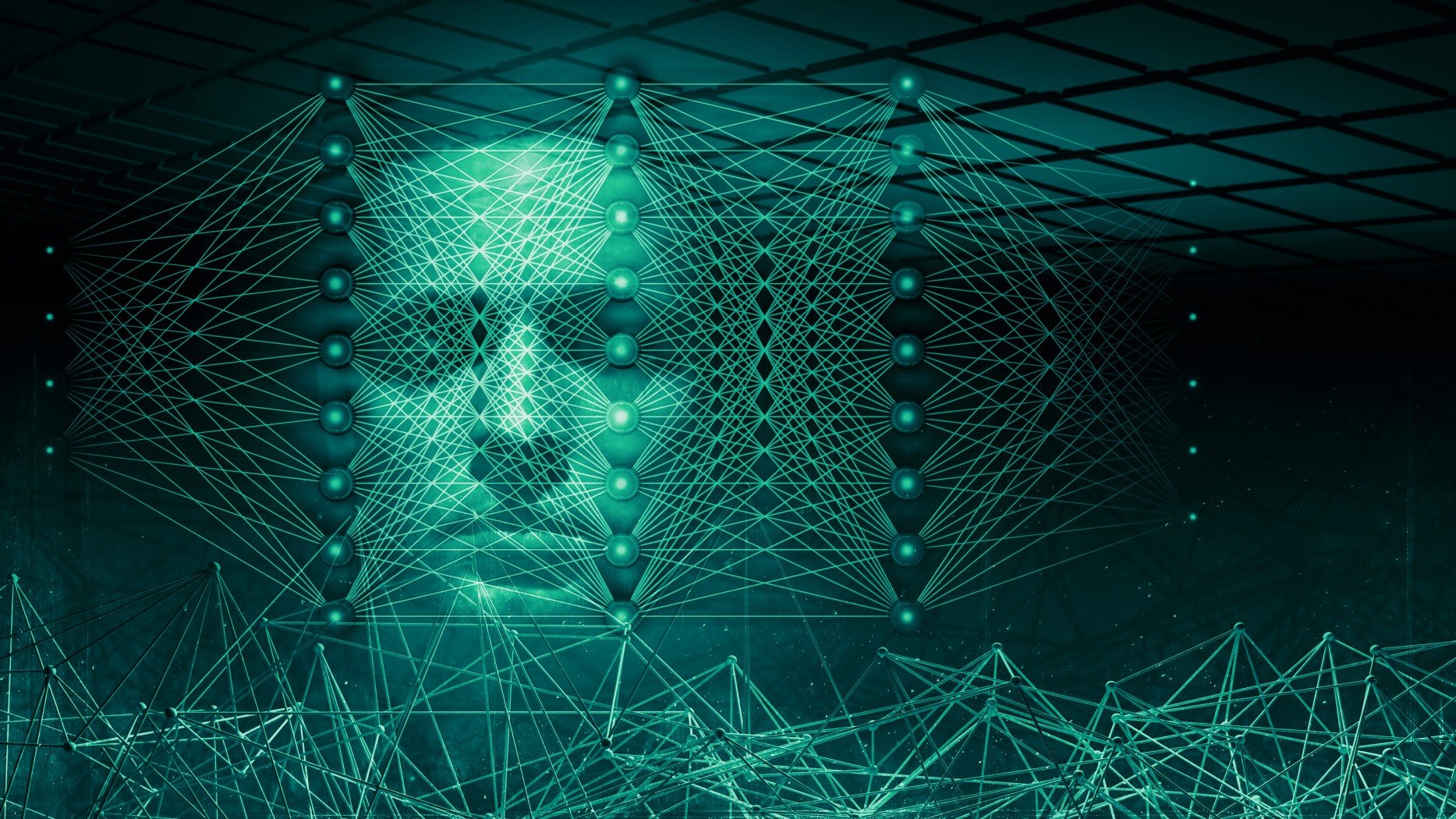 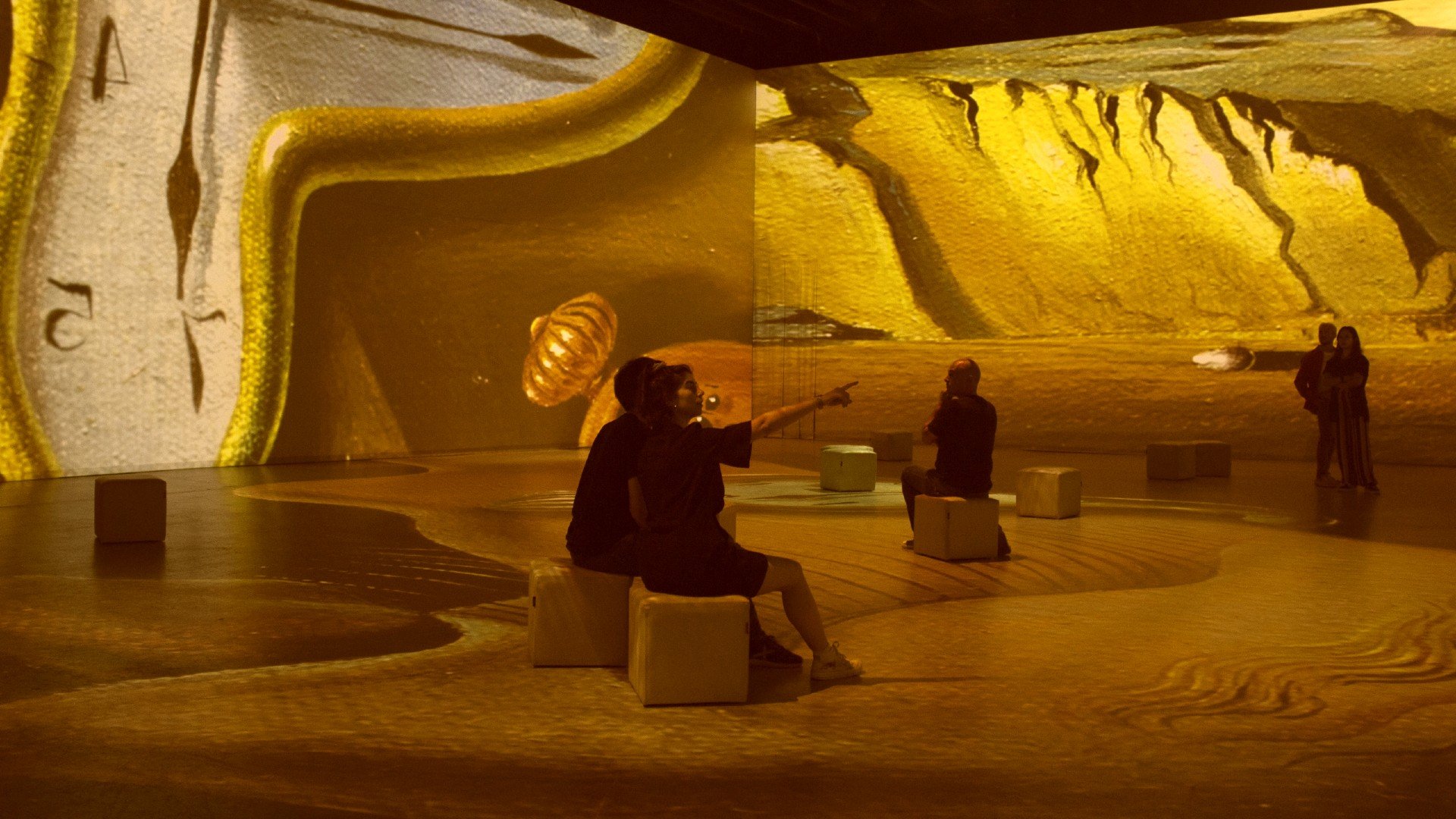 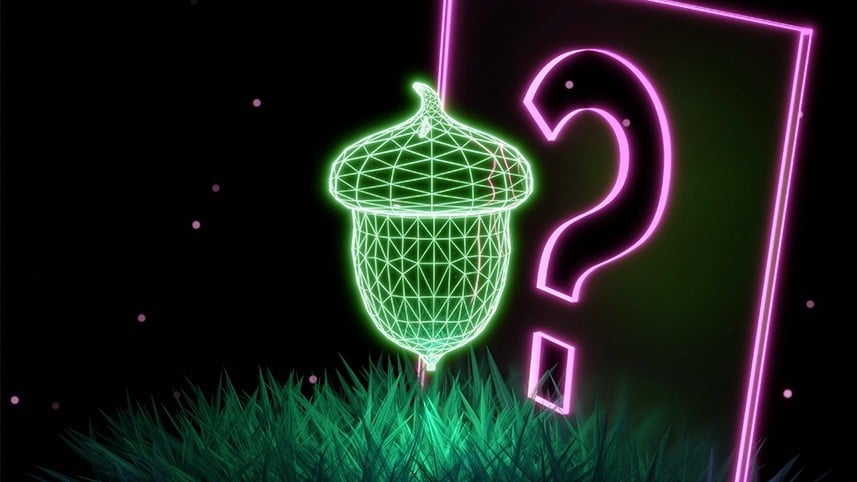