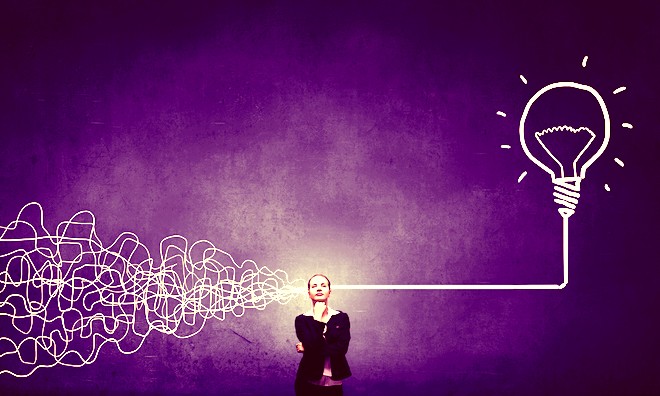 There are quite a few obstacles in the way of the Metaverse, certain detractors say. We have been told that the Metaverse is an integrated system of virtual and augmented reality. That much is uncontroversial and more or less easy to understand. But the ambition and scope of the project seems to have left many critics skeptical.

One of the biggest concerns revolving around the launch of a virtual landscape is bullying. Online harassment is apparently already a huge problem at the level we are at. But wait till you have bullies and predators using a more intimate system like the Horizon Home project. Or, even more creepy, is the idea that the avatar system could be manipulated and exploited.

Granted, we aren’t really concerned about the dystopian hype that some critics are telling us is an inevitability. However, cyberstalking and abuse don’t seem to be issues that Zuckerberg and Co. have addressed with the same sophistication they used to construct the dream itself.

The Facebook CEO seems to have an especially optimistic outlook on these problems. Wouldn’t you if you were the one spending billions on the transition? Anyway, Mark has stated that constructing a positive online community is what they’re about, and we hope that’s the case, for everyone’s sake. MetaNews has been watching this particular evolution for some time. We think  there is great potential in the Meatverse, obviously. But we do want to stress that we have a vested interest in the safety and well-being of our consumers and readers. So the tech industry definitely has to take its cues from a more evolved ethical substrate if we are to succeed in making a better online world.

U.S. Shares Back Off From Their Huge Gains