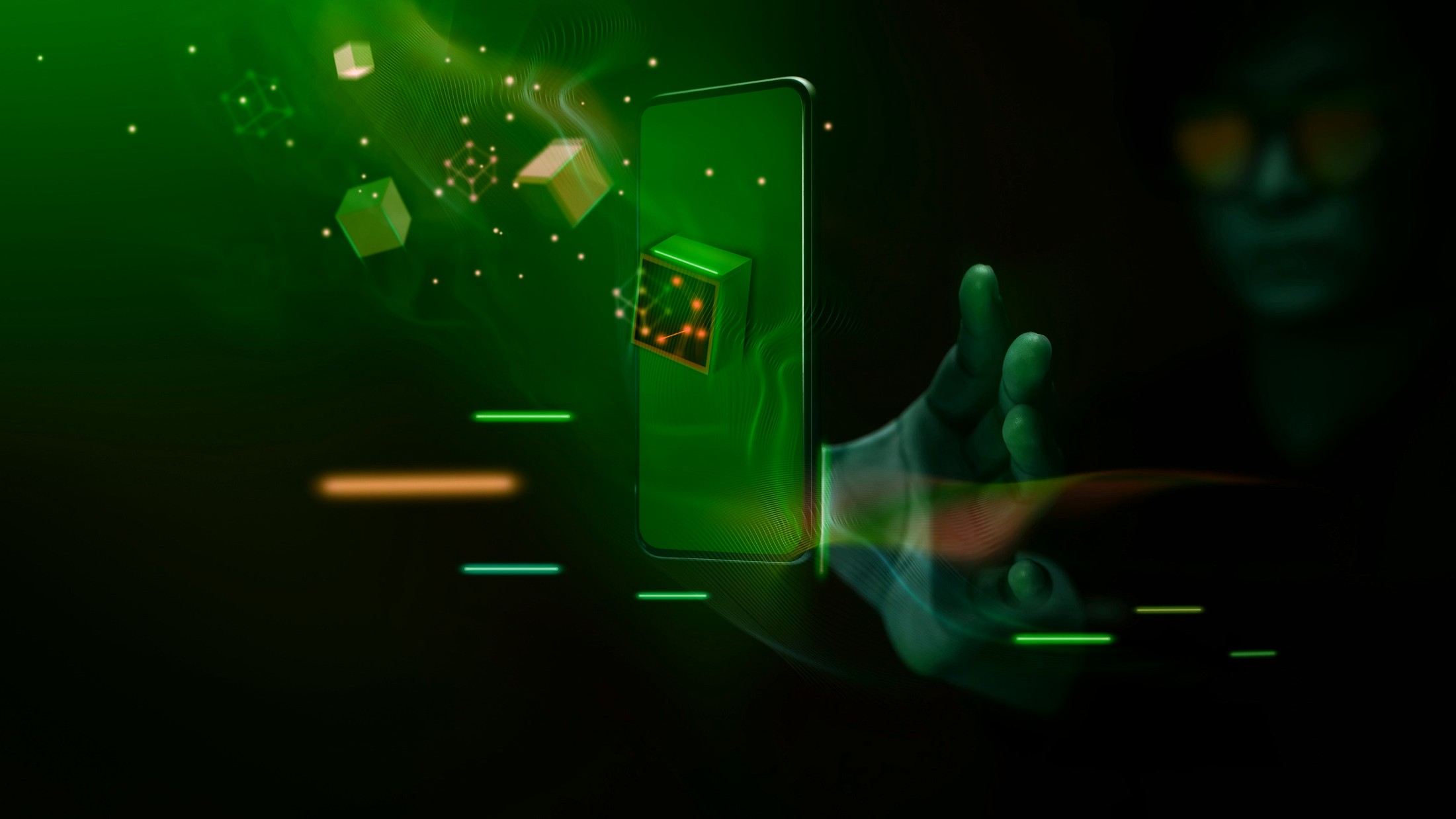 In an interview with TechCrunch, Tryipolgon CEO Jae-sik Hwang noted, “Creating 3D modeling is no longer a subject for experts or software engineers solely.”

To help speed its expansion, the Seoul-based business just raised $5.2 million. According to Hwang, the Series A fundraising takes the total amount raised to $5.7 million, valuing the company at around $25 million.

Hwang, who formerly worked as a senior engineer at Crytek, a German video game developer, established Tripolygon in 2018.

Hwang noted that 3D modeling software is a set of tools for creating 3D assets, and that users can use the tools to create any type of 3D asset, such as buildings, props, items, and avatars. Tripolygon provides metaverse producers with 3D modeling tools (UModeler), plugins (UModeler X), and more as a subscription service. The 3D modeling tools will be added to Unity if users install Tripolygon’s UModeler in Unity, according to Hwang.

The majority of Unity engine users, such as programmers, game designers, and visual effects (VFX) artists, require 3D assets. Even so, learning 3D modeling software applications like 3ds Max, Maya, and Blender, which were designed for 3D modeling specialists and professional software developers, is difficult for them. They will be able to generate 3D assets with the familiar UX/UI in Unity using Tryipolygon’s service, according to Hwang, without having to master sophisticated software packages.

Tripolygon became a Unity approved solutions partner in October of last year. Unity has announced that its software development kit is geared for Unity editors and developers for its product UModeler, a real-time 3D model generation plugin. KB Investment and We Ventures led the current round of fundraising, which also included Naver Z and Strong Ventures. 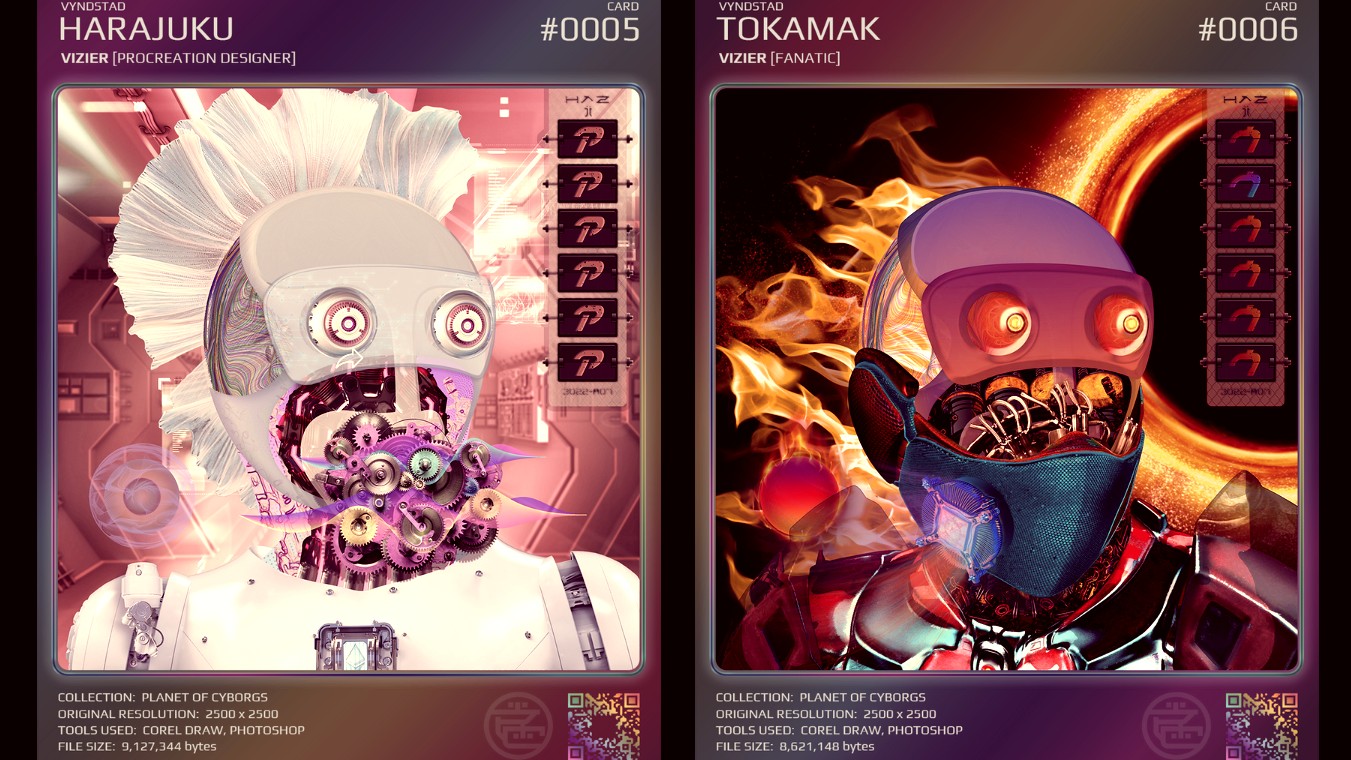 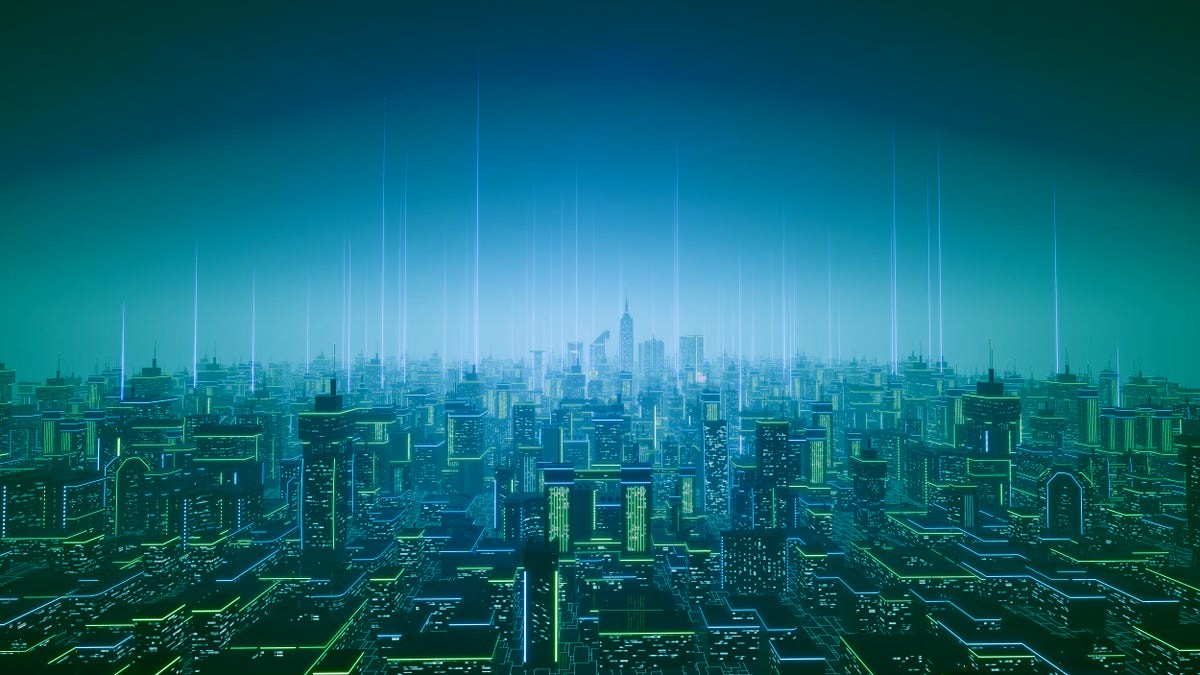 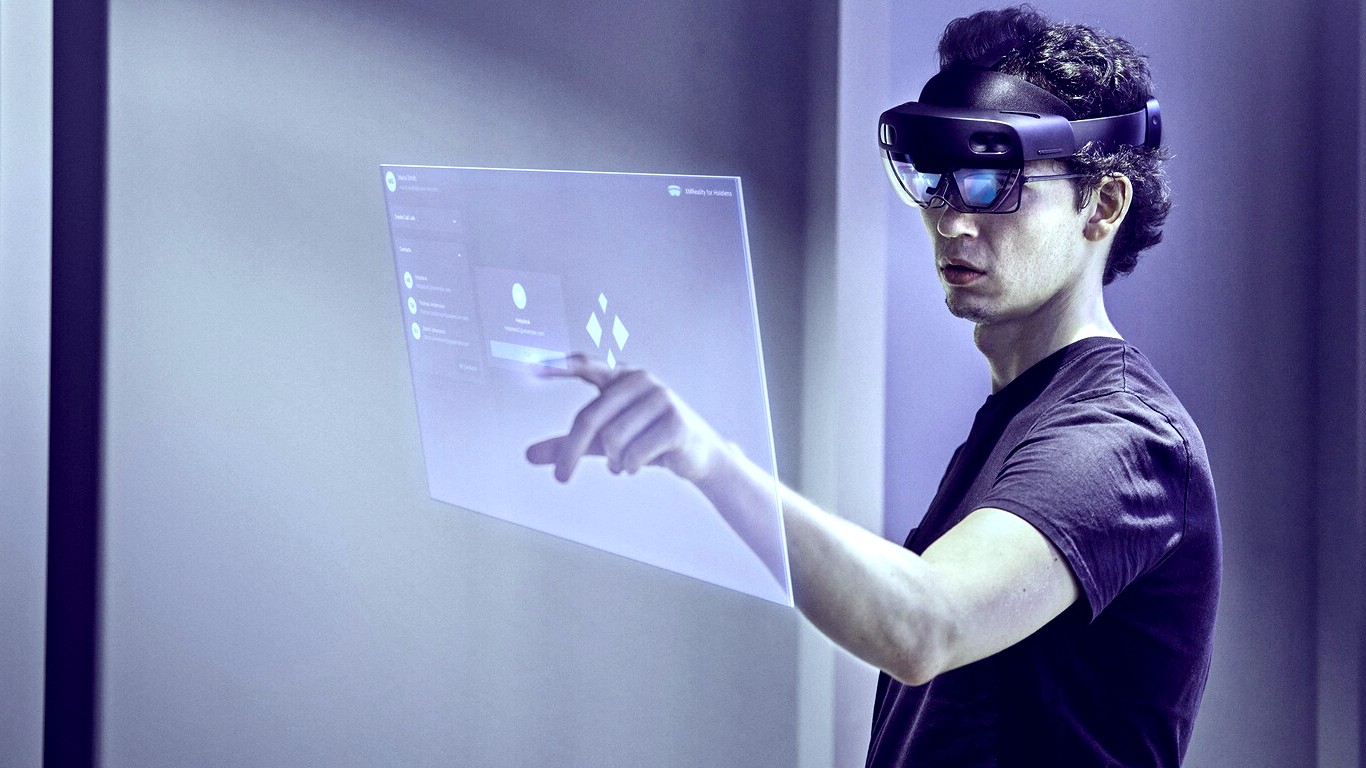