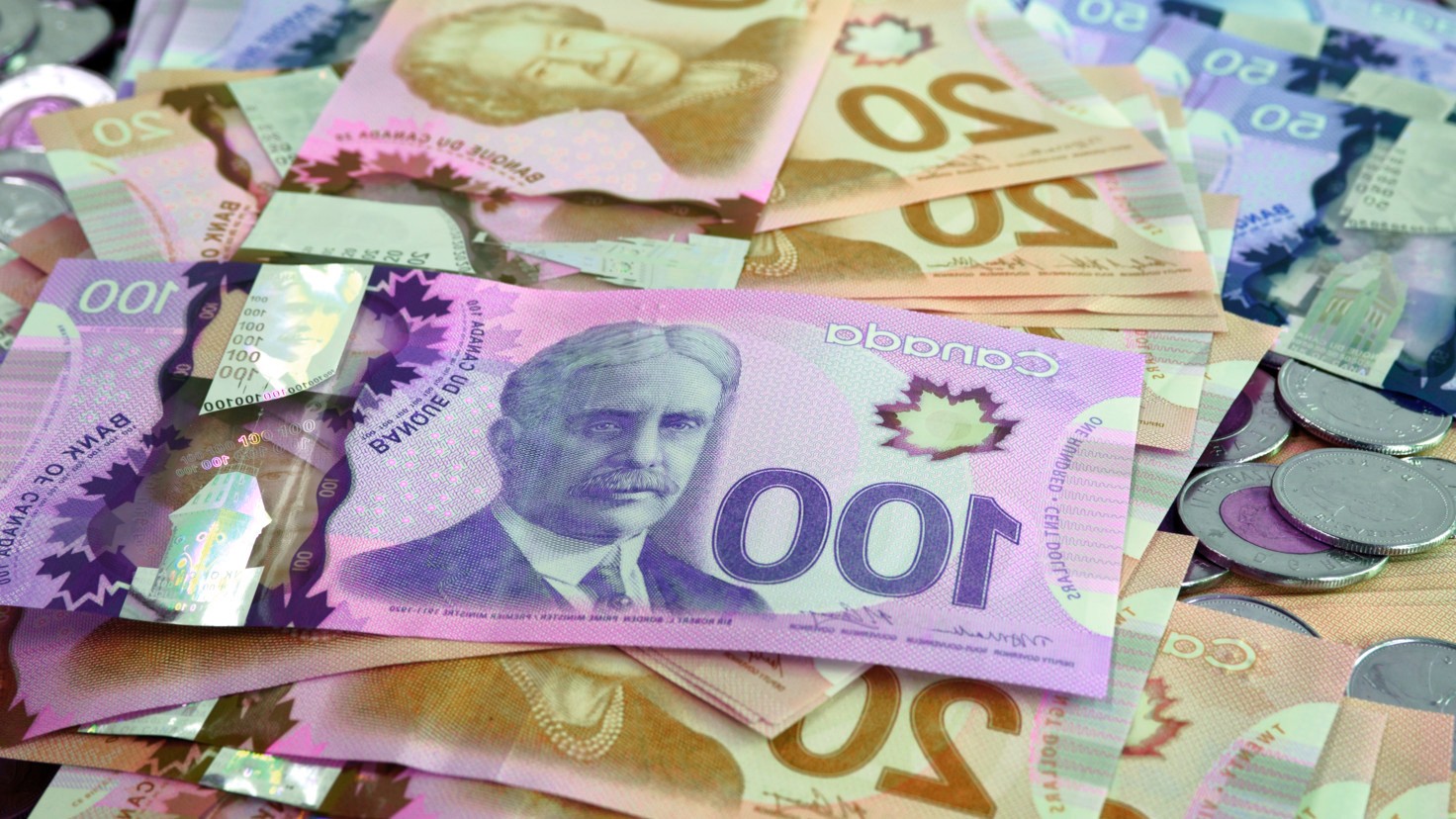 USD/CAD rises during the American session, up 0.12%, trading at 1.2465 at the time of writing. Futures on major US stock indices fluctuate between winners and losers. Furthermore, the currency market is risk adverse, with traders flocking to safe haven currencies like the Japanese yen and some to the dollar as market participants become confused.

Falling US Treasury yields are weakening the currency.

Furthermore, the yield curve in the United States flattens, with 20-year yields two basis points higher than 30-year yields, while 10-year yields fall five basis points to 1.444 percent. Meanwhile, the US dollar index, which measures the value of the dollar against a basket of currencies, is down 0.15 percent to 93.90.

However, while waiting for US inflation numbers, the USD/CAD is bouncing about the 1.2430-60 range with no apparent bias.

Tuesday marks the release of the October Producer Price Index (PPI), which shows an increase of 0.6 percent. This is one point higher than the 0.5 percent analysts were expecting. On a year-over-year basis, it grew 8.6%, which was in line with predictions. Furthermore, the underlying PPI for the same period climbed by 0.4 percent on a monthly basis. Despite being higher than forecast, the yearly growth of 6.8% was in line with expectations.

The increase was attributed to increasing energy expenses. According to a report released by the Bureau of Labor Statistics (BLS). It also emphasized how transportation constraints, material shortages, and growing labor costs have driven up prices across the economy in recent months.

Traders’ reactions to the announcement were modest as investors awaited Bank of Canada Governor Macklem’s speech at 22:45 GMT, as well as Wednesday’s US inflation data.

The October Consumer Price Index (CPI) and Initial Jobless Claims for the week ending November 6 will be released on Wednesday by the US economic docket.

Despite expectations for a 5.8% increase in the CPI, economists are predicting a 4.3 percent increase excluding food and energy. Initial Jobless Claims in the United States are predicted to rise by 265,000. A little decrease from the previous week’s figure of 269,000.

Bitcoin crosses the $68,000 threshold for the first time