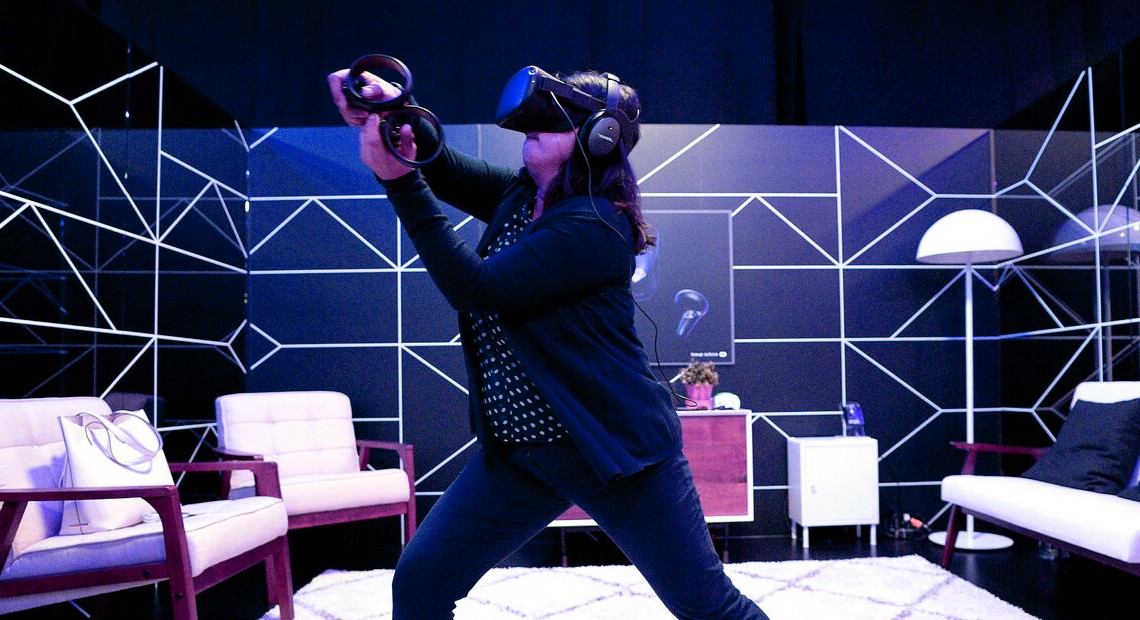 In a new blog post, WaxDynasty.com, a website dedicated to news regarding the Worldwide Asset eXchange (WAX) coin and other metaverse coins, addressed the possibility of a Disney Metaverse.

Disney has stated that they have no plans to launch a virtual world equivalent of their theme parks. A recently discovered patent that gives Walt Disney Company the right to use a virtual world simulator. And has been approved by the US Patent and Trademark Office hints at the possibility of a Disney Metaverse in the future.

During Disney CEO Bob Chapek’s earnings call in November 2021, the company’s patent for the virtual world simulator has appeared after he stated the corporation was preparing for own metaverse. There is a three-dimensional map of a real-world Disney park in the simulator. Simulator contains a processor, a memory for storing software code, and a computing protocol.

This protocol uses a handheld device or a computer to track the user’s location. And perform activities on a geometrical map of a real-world Disney park.

The virtual world simulator is essentially a clone of one of Disney’s 12 theme parks across the world. To compensate for the losses incurred due to closing theme parks because of the Covid-19 outbreak, Disney may offer a virtual experience.

WaxDynasty.com reported the top 3 metaverse coins that can be purchased for less than $1.

WaxDynasty.com recently published a blog post listing the top three metaverse coins that are less than $1. IoTeX, WAX (WAXP), and Metahero are the three (HERO). These are the coins that the people can use throughout the metaverse, including the Disney one.

It should be mentioned that the metaverse is still in its infancy, and no one can predict whether or not it will become widely adopted. As a result, the metaverse has the potential to enable barrier-free digital contact. Otherwise, it risks becoming a niche product for gamers and individuals with a keen interest in future technology.

A key goal of the WAXP blockchain is to make e-commerce transactions faster, easier, and more secure for everyone. The blockchain accomplishes this by employing a delegated proof-of-stake consensus process that is completely interoperable with the EOS blockchain.

In contrast to other currencies, WAX functions via a WAXP-to-Ethereum bridge, which converts WAXP tokens into ERC20 utility tokens based on Ethereum.

Regulatory and Law Speculations on Metaverse Continue, and That’s Good